It came down to the wire in Logan, but the Chieftains (3-0) were able to complete the 27-22 come-from-behind win against a tough Meigs Marauders (2-1) squad.

Despite leading in all statistical categories, Meigs could not get the yards when it counted most. On a fourth down, with less than two minutes to play, the Marauders could not convert, turning over the ball and putting the game on ice.

Meigs’s Cody Bartrum put together another solid performance in his team’s losing effort, completing 74% of his passes (20-of-27), piling up 200 yards, and throwing for a score. He also picked up 41 yards on the ground.

Up until that point, the Marauders were in control of the game, taking good portions of time off the clock via a strong rushing attack. Trae Hood and Kaileb Sheets tore through Logan’s defense en route to two touchdowns. Sheets also tacked on six catches for 66 yards.

As for Logan, Late Little finished seven-of-12 through the air and four touchdowns, but none bigger than his 47-yard strike to Brady Walsh to put the Cheftains ahead for good with 2:35 left to play.

Next week, the Chieftains will attempt to remain unbeaten when the Cambridge Bobcats come to Logan. Meigs will face 0-3 Vinton County at home.

The Athens Bulldogs (1-2) earned their first victory of the season with a 53-0 trouncing of the Warrior Warriors (0-3).

Warren’s offense was stuck in neutral from the get-go, turning the ball over on its first three possessions, two of which resulted in Athens touchdowns. The Bulldog defense put on its finest performance of the season, holding the Warriors to 103 total yards.

The Athens offense was also clicking on all cylinders, piling on 446 total yards. Zacciah Saltzman ripped through Warren’s defense to the tune of 223 yards and two touchdowns while Tyler Roback added 60 yards and a score of his own.

Brendan Sano played efficiently, finishing 11-of-15 for 155 yards and tossing four touchdowns. Sano spread the wealth amongst several receivers, but Heath Wiseman led all receivers with six catches for 84 yards and two touchdowns.

Athens will take its newfound momentum into next week when Alexander comes to town. Meanwhile, Warren will look for win No. 1 against Parkersburg South. 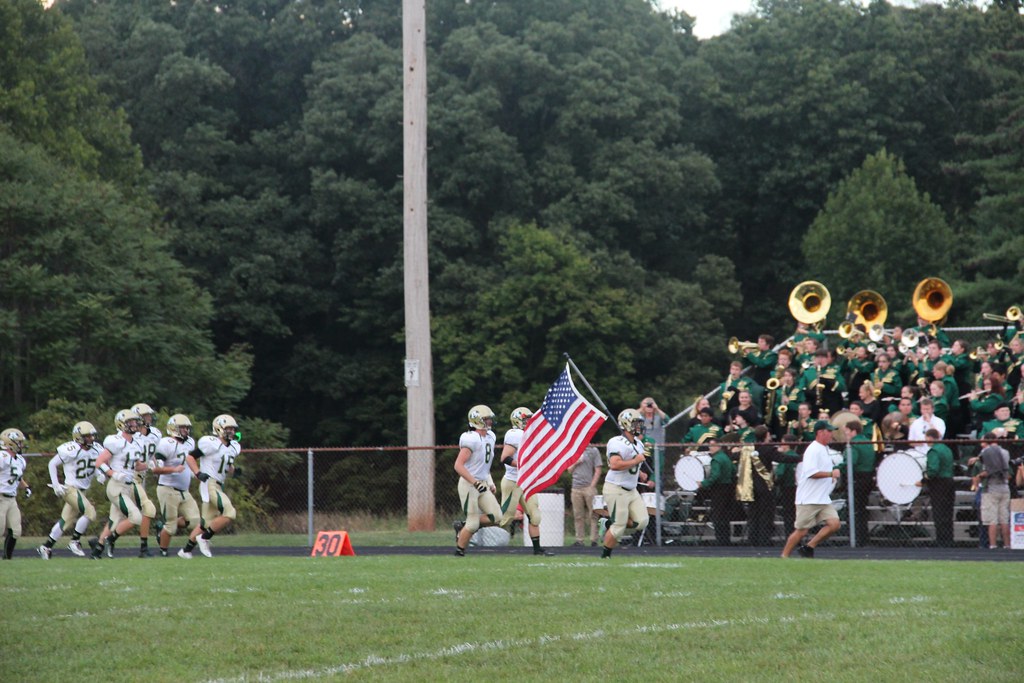 Logan Finds Its Defense, Cruises To A 55-7 Win Over Meigs [Video]