Documentary will be available for streaming the following day via pbs.org/americanmasters and PBS apps 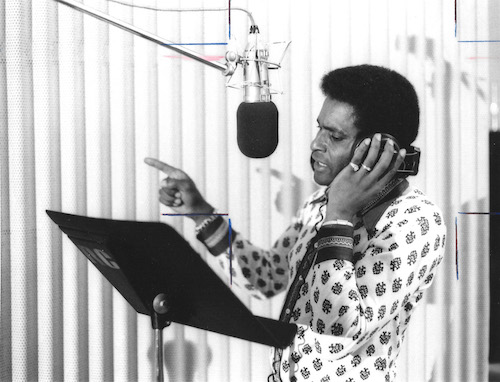 American Masters – Charley Pride: I’m Just Me traces the improbable journey of Charley Pride, from his humble beginnings as a sharecropper’s son on a cotton farm in segregated Sledge, Mississippi, to his career as a Negro American League baseball player and his meteoric rise as a pioneering country music superstar. Along with exclusive new interviews with Pride himself, the film incorporates original interviews with country music royalty, including Garth Brooks, Dolly Parton, Brad Paisley, Darius Rucker and Marty Stuart, as well as on-camera conversations between Pride and special guest 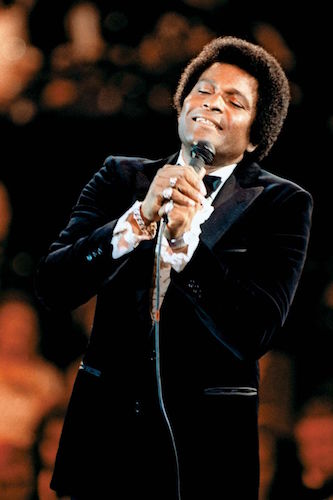 s such as Rozene Pride (his wife of 61 years), Willie Nelson and fellow musicians.

Narrated by Grammy-nominated country singer Tanya Tucker, the new documentary reveals how Pride’s love for music led him from the Delta to a larger, grander world. The singer arrived in Nashville in 1963 while the city roiled with sit-ins and racial violence. But with boldness, perseverance and undeniable musical talent, he managed to parlay a series of fortuitous encounters with music industry insiders into a legacy of hit singles, a Grammy Lifetime Achievement Award and a place in the Country Music Hall of Fame. 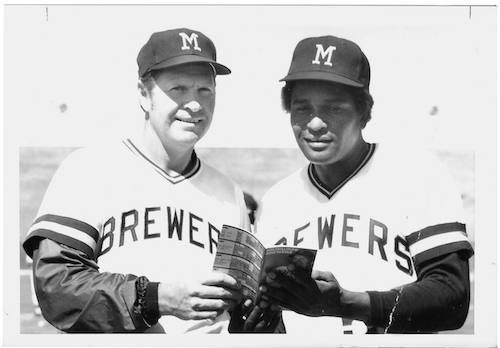