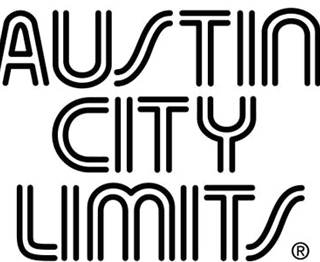 Savor an hour with young pop superstar Billie Eilish. The L.A. singer/songwriter performs songs from her hits and songs from her debut LP When We All Fall Asleep, Where Do We Go?

This past Sunday, January 26, 2020, she became the youngest person and first female to win the four main Grammy categories, Album of the Year, Record of the Year, Song of the Year, and Best New Artist in the same year.