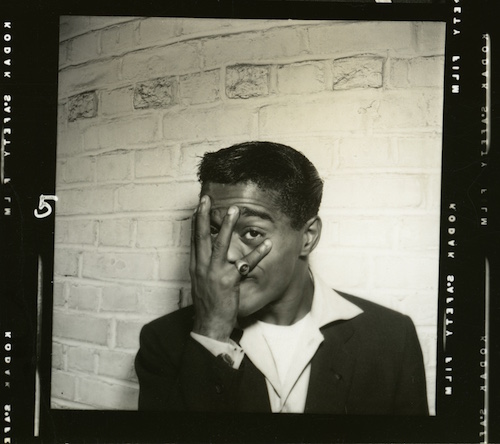 American Masters – Sammy Davis, Jr.: I’ve Gotta Be Me, the first major film documentary to examine the performer’s vast career and journey for identity through the shifting tides of civil rights and racial progress during 20th-century America, airs on WOUB Friday, May 22 at 9:00 p.m.

Sammy Davis, Jr. had an indisputably legendary career that was vast in scope and scale. His life was also complex, complicated and contradictory. Davis strove to achieve the American Dream in a time of racial prejudice and shifting political territory. A veteran of increasingly outdated show business traditions, he worked tirelessly to stay relevant, even as he frequently found himself caught between the bigotry of white America and the distaste of black America. In addition, Davis was the most public black figure to embrace Judaism, tying his identity to that of another perse 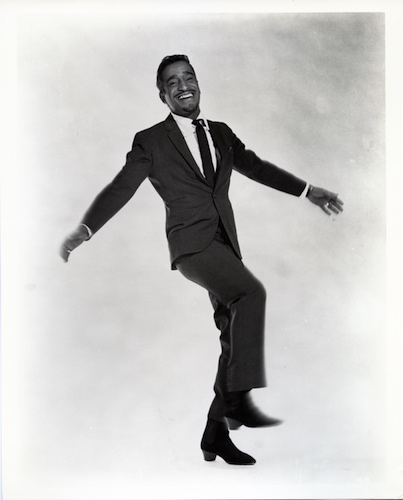 cuted minority. Featuring exclusive interviews with Billy Crystal, Norman Lear, Jerry Lewis, Whoopi Goldberg and Kim Novak, as well as never-before-seen photos from Davis’ vast personal collection and rare footage from his performances in television, film and concert, American Masters – Sammy Davis, Jr.: I’ve Gotta Be Me explores the life and art of a uniquely gifted entertainer whose trajectory paralleled the major flashpoints of American society, from the Great Depression through the 1980s. 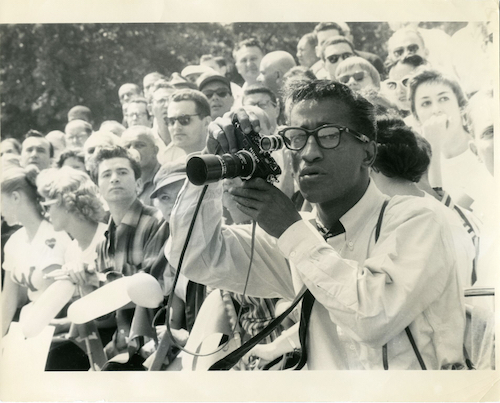 Major support for American Masters – Sammy Davis, Jr.: I’ve Gotta Be Me is provided by the National Endowment for the Humanities. Additional support for this film is provided by The Leslie and Roslyn Goldstein Foundation, Rolf and Elizabeth Rosenthal, and Rhoda Herrick.