“The Summit was built to attract prominent artists and leaders in the music industry space — anything from entrepreneurs to curators, to people working in facets like music publishing and label space distribution — to basically give students and industry professionals an inside, under the hood look at how these different mechanisms work within the music industry,” said Ohio University School of Media Arts & Studies director and Ohio University Music Industry Summit founder Josh Antonuccio. “This year, we are also highlighting stories of how people operate within the music industry given the disruptions that we’ve had with COVID – also looking at how people are trying to persevere and plan for the next stages.”

The 2020 Summit was cancelled last March in light of the COVID-19 crisis, and Antonuccio said he was grateful many of the keynote guests who had been scheduled for that event (such as FINNEAS and St. Vincent,) will be able to take part in the 2021 Summit.

Although the Summit had no choice in being virtual this year due to the continuing COVID-19 crisis, Antonuccio said there are positive aspects to hosting the Summit online.

“Being able to offer something virtually has been great because it’s allowed us to take the walls down — anybody that wants to come on and learn can register. So far as guests, it’s allowed us to attract people from many different situations – a virtual event is much easier for guests to accommodate, so it’s been easier to get more people on board, even if they have busy schedules,” said Antonuccio. “It’s been really exciting to see that just in the first week of event registrations, we’ve had so many people coming on board from all over the country and from other countries. That’s really what’s exciting to me, being able to build a much bigger community of interest.” 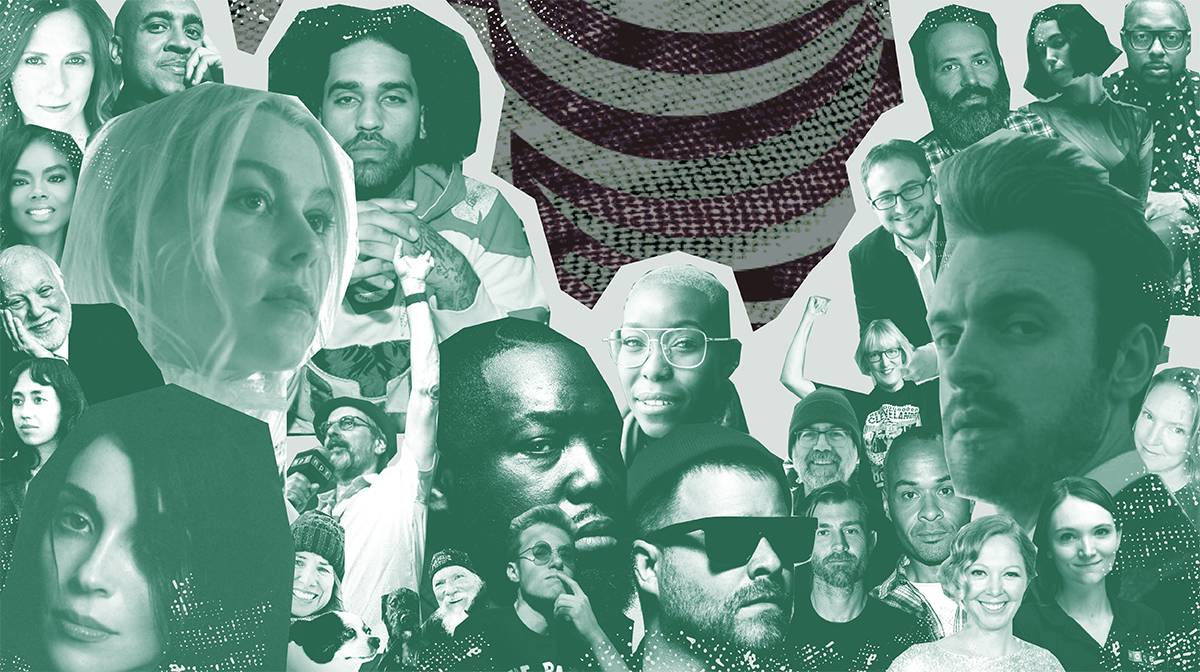 Other guests at the Summit include Raymond Leon Roker, global head of editorial for Amazon Music; Ken Ehrlich, 40-year producer of the Grammys and an OHIO Scripps College of Communication alumnus; Candace Newman, CEO and founder of LIVE OUT L!VE; Jen Malone, music supervisor for Euphoria, Atlanta and The Umbrella Academy; Nwaka Onwusa, vice president for curatorial affairs and chief curator at The Rock and Roll Hall of Fame; Portia Sabin, president of the Music Business Association; and Bob Boilen, host and creator of NPR Music’s Tiny Desk Concert Series.

In addition to keynote speakers, The Summit will also feature artist performances: a DJ set by Kelly Lee Owens and a performance from Haley Heynderickx.

The free virtual event is sponsored by Ohio University’s Scripps College of Communication, Performing Arts and Concert Series, Center for Entrepreneurship, and over 25 other campus and industry partners who have provided numerous giveaways throughout the event, including gear from Shure, Earthquaker Devices, and Stewart-MacDonald.

Find a full schedule and information on registration here.

About 4,200 Gallons Of Oil Spilled In Pike County

Why the Texas power grid failed