A diplomatic mission to negotiate with the Pope to open a new trade route leads to “A Samurai in the Vatican” on Secrets of the Dead – Nov. 17 at 10 pm

Secrets of the Dead: A Samurai in the Vatican 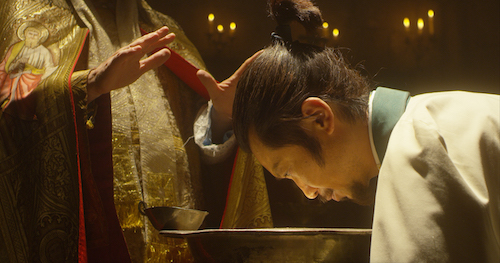 In 1613, feudal lord Date Masamune sent a Japanese diplomatic mission to Europe to negotiate with the Pope and the King of Spain in hopes opening a new trade route.

Led by samurai Hasekura Tsunenaga and Franciscan monk Luis Sotelo, the expedition spent seven years traveling one-third of the globe. Discover the fate and legacy of these men caught up in the first stages of globalization and facing religious and political tensions.

What the pandemic taught us about American preparedness

A huge leak reveals hidden assets and deals of the wealthy and powerful in “The Pandora Papers” on Frontline – Nov. 9 at 10 pm