Revisit photos created by Kentucky children in the 1970s and the place where they were made – “Portraits And Dreams” on POV, Thursday, June 30 at 9:30 pm

“Portraits and Dreams” is a collaboration between Appalshop filmmaker Elizabeth Barret and photographer Wendy Ewald, who undertook a unique creative project with her elementary school students when she was on staff at Appalshop 35 years ago. 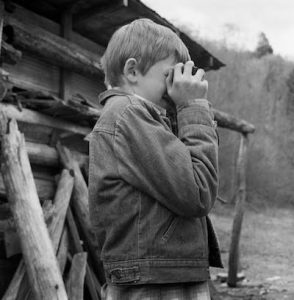 Together, Ewald and her students photographed their families and lives in Letcher County, Kentucky, resulting in a remarkable Appalshop collection called “Portraits and Dreams: Photographs and Stories by Children of the Appalachians.”

Their collaboration was a rare opportunity for kids in our region to uplift their own stories not as subjects, but as artists with agency and creative control. 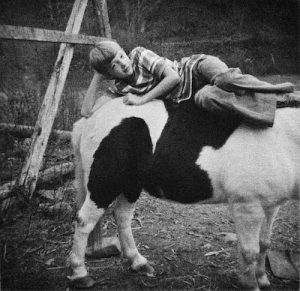 When Ewald returned to visit her students 35 years later, now grown and with children of their own, our own Elizabeth Barret was there to capture their lasting connection and reflections on film.

“What emerges is the unbreakable, timeless bond between teacher and student and the transformative power of art,” says critic Ken Jacobsen, who has called the film “beautiful and deeply moving.”

We couldn’t agree more. Barret has made seven films at Appalshop since she first joined in 1973, including the internationally-renowned 2000 release “Stranger with a Camera.” Now with “Portraits and Dreams,” Barret continues to explore the way that our region is portrayed, this time not by “strangers,” but by Appalachians themselves. 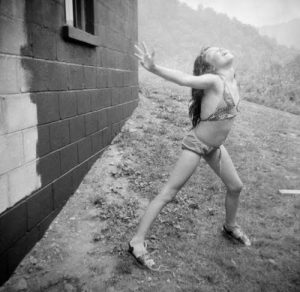 It’s an enormous honor that “Portraits and Dreams” will make its virtual world premiere as an American Film Institute Special Presentation. This section spotlights the highest-profile and most anticipated films at AFI Docs festival, and “Portraits and Dreams” was given pride of place as a Centerpiece Screening on Thursday June 18th 2020. 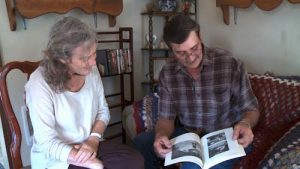 “Now more than ever, it is important to expand our perspectives and listen to voices that may differ from our own,” says Michael Lumpkin, Director of AFI Festivals. “These films explore political and social issues in the US and across the globe, introducing us to the next generation of leaders and shedding new light on figures of the past.”

We’re very proud of the work both women have done at Appalshop, and we are incredibly excited to see the latest Appalshop film being honored at AFI.

NCAA To Furlough Hundreds Of Employees

What’s the Best Vanilla Ice Cream at the Supermarket?