The story of John Roland Redd, an African American who migrated to Hollywood and reinvented himself as “Korla” a musician from India. July 2 at 9 pm

A captivating documentary film Korla, the story of an African-American man who reinvented himself on Los Angeles television as a turbaned musician from India who fused compositions from the east and west on the organ. He later became a revered cultural icon credited with founding the genre known today as exotica music. Korla airs on Saturday, July 2, 2022 at 9 p.m. 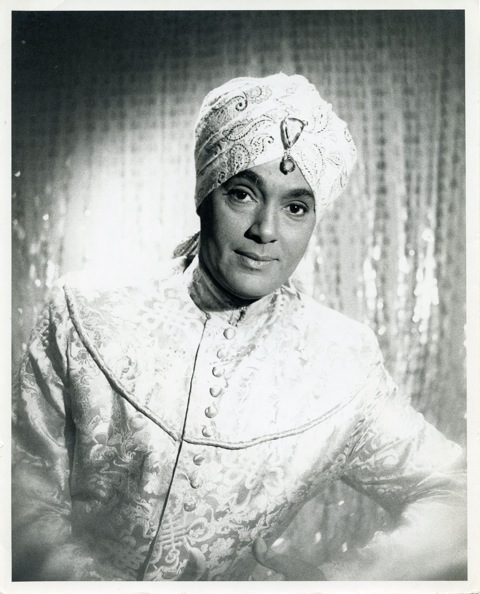 In 1939, John Roland Redd, an African-American born in St. Louis, Missouri, migrated to Hollywood, with the dream of forging a career as a musician. Racial prejudice ran rampant during this era, but John was able to find work as a Latin performer in Los Angeles night clubs and lounges under the alias “Juan Rolando.” John evolved again in 1944 when he married Beryl DeBeeson, who worked in the Disney effects department, and together they created ‘Korla Pandit,’ a talented and mysterious musician from New Delhi, India. And with this transformation, a star was born. 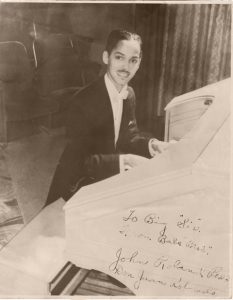 The documentary features insights and commentary from music, entertainment, and media tastemakers, including Carlos Santana, renowned Los Angeles Magazine reporter, R.J. Smith, and radio personality, Pete Fallico. Over the course of the film, viewers witness the engaging story of how one man mesmerized television, film and concert audiences with his tantalizing music, unforgettable persona, and never-before-seen keyboard theatrics — only to find that Korla’s true identity was a secret he took to his grave in 1998.

“Korla’s success as a performer was deeply rooted in his anonymity and mystique,” said John Turner, Director for Korla. “Viewers were put under a spell by his presence, and I was equally captivated by his personal narrative. It’s been an honor to tell his story — a racial transformation that led him to become a pioneer in television as well as a musical legend who shaped generations of American audiences.” 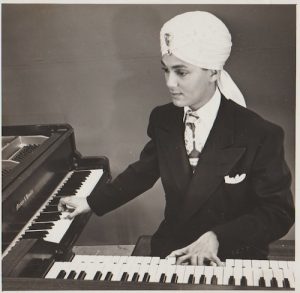 “Los Angeles is a city rich in cultural backstories, and it has been thrilling to shed light on the fascinating life of Korla Pandit through this documentary,” said Eric Christensen, Co-producer for Korla. “Not only was Korla beloved by television audiences across the country, but he was deeply rooted in Hollywood society, regularly socializing with film legends like Bob Hope, Errol Flynn, and Sabu Dastagir.”