And who exactly is responsible for that curation?

Well, none other than Jackie Welker, Phil Ohlinger, and the other members of the Pomeroy Blues and Jazz Society. Welker, in particular, is the owner of Pomeroy’s Court Grill, a bar with a decades-long reputation for attracting top tier artists in the world of blues and rock ‘n’ roll.

Ohlinger and Welker said the Blues Bash began both as a way to raise funds to support the free Rhythm on the River Summer music series and as a general way to bring a kind of economic stimulus to Pomeroy.

“It’s always been about a grassroots economic development way of just getting people to Pomeroy and letting us put our best foot forward — and hopefully they have a good time and come back,” said Welker.

The Blues Bash has a reputation for building relationships not only with the regional artists included on the festival’s bill, but also with the nationally and even internationally known artists who perform at the event.

Examples of artists who enjoyed the Bash so much in the past that they’ve decided to return in 2022 include critically beloved R&B and Soul bandleader Nikki Hill; Blues Music Award Soul Blues Album of the Year nominee Clarence Spady; and 2015 winner of the International Blues Challenge’s Best Guitarist Award Noah Wotherspoon, just to name a few.

“I mean, we have just cultivated a really sophisticated crowd of music lovers down here over the years, willing to come and hear something they’ve never heard before — and do it again, and again!” said Welker.

“We do book really good, really good artists. We don’t try and scrape by and do the Blues Bash as cheaply as possible, you know? We figure if you put up good entertainment, people will come out, and that’s panned out,” said Ohlinger. “They may not be the biggest names out there, but we make sure they are the best quality names we can get.” 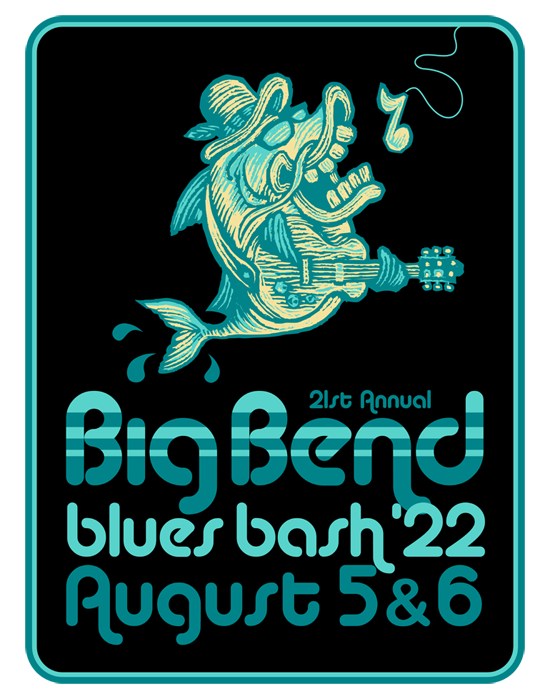 “Our artists are actively walking around the crowd — they’re very accessible. Their green room is our VIP tent, which you can buy tickets to. These folks are just out there selling CDs, and you can walk up to them and get an autograph! You know, for me, as an old heavy metal head — there’s no barricade at the stage, you’re leaning right on the stage!” said Welker.

Welker said he hopes those who haven’t been to Pomeroy might take the Blues Bash as an opportunity to visit.

“There’s a certain kind of beauty about Pomeroy that if folks are not familiar with Pomeroy — you sort of just have to experience it. It’s a very quaint little river town, and we still have most of our architecture intact,” he said.  “The views of the river are amazing, there’s no levy, there’s no floodgate, no flood wall. We feel we’re kind of unique, and I think if somebody comes here, they would think the same thing.”