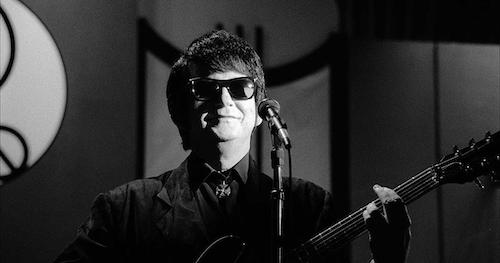 The program charts Orbison’s career and close relationships with other musicians through interviews and archive performances, some of them never before seen in America. From the sell-out international tour with The Beatles through his collaboration with George Harrison and The Traveling Wilburys, Orbison’s captivating legacy endures.

Two years ago schools shut down around the world. These are the biggest impacts