In the summer of 1910, the largest fire in American history raged in the Northern Rockies. 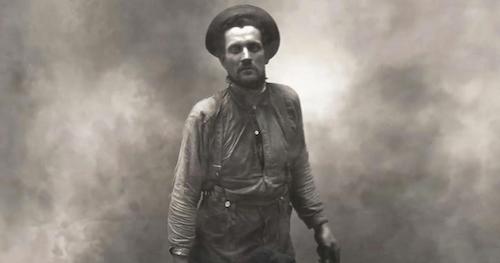 In the spring of 1905, the first group of fresh-faced graduates of Yale’s Forestry School began to arrive in the bawdy frontier towns of the West. These first employees of the Forest Service were given the monumental task of managing the newly created national forests in the Northern Rockies. Nothing could have prepared them for the severity of the drought there in 1910. Fires broke out continually and were fought by the rookie rangers as best they could. In mid-August, the particularly destructive fire season hit its peak: in just 36 hours, a firestorm burned more than three million acres and killed at least 78 firefighters, confronting the fledgling U.S. Forest Service with a catastrophe that would define the agency and the nation’s fire policy for much of the twentieth century.

Inspired by Timothy Egan’s best-selling book, The Big Burn provides a cautionary tale of heroism and sacrifice, arrogance and greed, hubris and, ultimately, humility, in the face of nature’s frightening power.