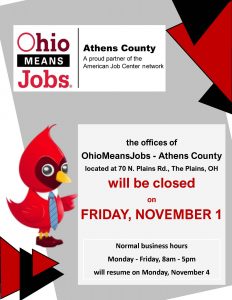 The offices of OhioMeansJobs – Athens County, located at 70 N. Plains Rd., The Plains, will be closed on Friday, November 1.       Normal business hours Monday – Friday, 8am – 5pm will resume on Monday, November 4. 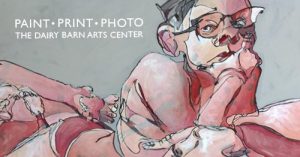 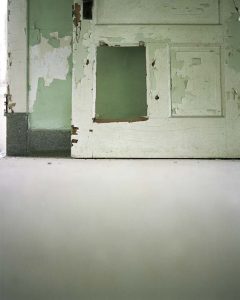 The Chaddock Morrow Gallery is pleased to announce the exhibition, Diminished Views by Aaron Cameron Muntz. On exhibit October 30-November 30, 2019 Open Tuesday-Saturday 12-5 p.m. Opening Reception, October 31 4-6 p.m. Admission is FREE Aaron Cameron Muntz graduated from the Ohio University School of Visual Communication in 1998 and has been working as a... Read More 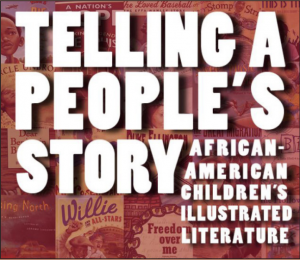 “Telling a People’s Story” is the first museum exhibit on this topic and is organized by the Miami University Art Museum through a grant from the Martha Holden Jennings Foundation. This traveling panel exhibit highlights diverse African-American experiences through the lens of children’s books and features art produced for book illustrations. The Athens library is... Read More

Downtown Zanseville Ohio 43701 First Friday of each month 5:00pm - 8:00 pm www.artcoz.org Zanesville is the home to a thriving art community rich with creativity and talent that encompasses a wide variety of artistic mediums offering something for everyone. 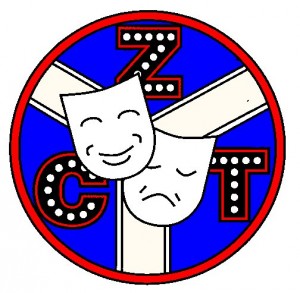 Godspell is a modern re-telling of parables, from the book of Matthew. The music is modern and well-known to audiences everywhere.

“She Kills Monsters” presented by the Theatre at Marietta College 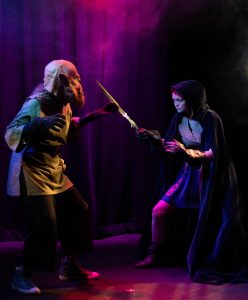 We play D&D because it’s awesome. It’s about adventures and saving the world and having magic. She Kills Monsters by Qui Nguyen Directed by Andy Felt A comedic romp into the world of fantasy role-playing games, She Kills Monsters tells the story of Agnes Evans as she leaves her Ohio childhood home after the death... Read More

November 1, 2019 at 8:00 pm Secrest Auditorium 334 Shinnick Street Zanesville Ohio 43701 / 740-454-6851 Featured guest Carson Drive With the allure of a modern day outlaw, Gary Allan has won over fans, peers and critics with his signature blend of smoldering vocals, rebellious lyrics and raucous live performances. While becoming a force on... Read More