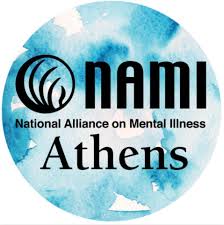 Suicide: The State of the State & What Communities Can Do

Five people die by suicide in the State of Ohio every day and over 15,000 individuals have taken their lives over the last decade. A recent study by Ohio University showed that suicide rates for nine of the top ten counties in the state were in Appalachia Ohio with Meigs County having the highest in the state.

Tony Coder, Executive Director of NAMI Ohio’s Ohio Suicide Prevention Foundation, will discuss the findings of this report along with the plan for suicide prevention for the state and ways that local communities fit into that plan. The conversation will also look at ways that stigma plays into the topic of suicide and the need to break down those walls.