It was the Lancers who gave, falling to the Golden Eagles 46-7 at home.

Federal Hocking struggled to keep up with Belpre’s fast-paced offense, which took no more than six plays to score on its first four possessions. It took Belpre only 19 plays to put 26 points on the board. Meanwhile, Federal Hocking moved at a significantly slower pace.

Once it was 26-0, Federal Hocking scored its first points when quarterback AJ Cobb hit Ryan Zweisler for a 73-yard touchdown. The score proved to be a flash in the pan with the Lancers failing to score for the remainder of the game.

The often elusive Cobb was the focal point of Federal Hocking’s offense, but a swift Belpre defense closed off rushing lanes and held him to 20 yards rushing. He also finished three-of-17 through the air.

The running backs next him made an even bigger splash. Matthew Colvin and Deijon Bedgood tore through Federal Hocking’s defense, compiling four touchdowns and 225 all-purpose yards cumulatively.

Belpre will look to continue its success next week when it takes on Wahama at home. Meanwhile, Federal Hocking will seek win No. 1 against Eastern. 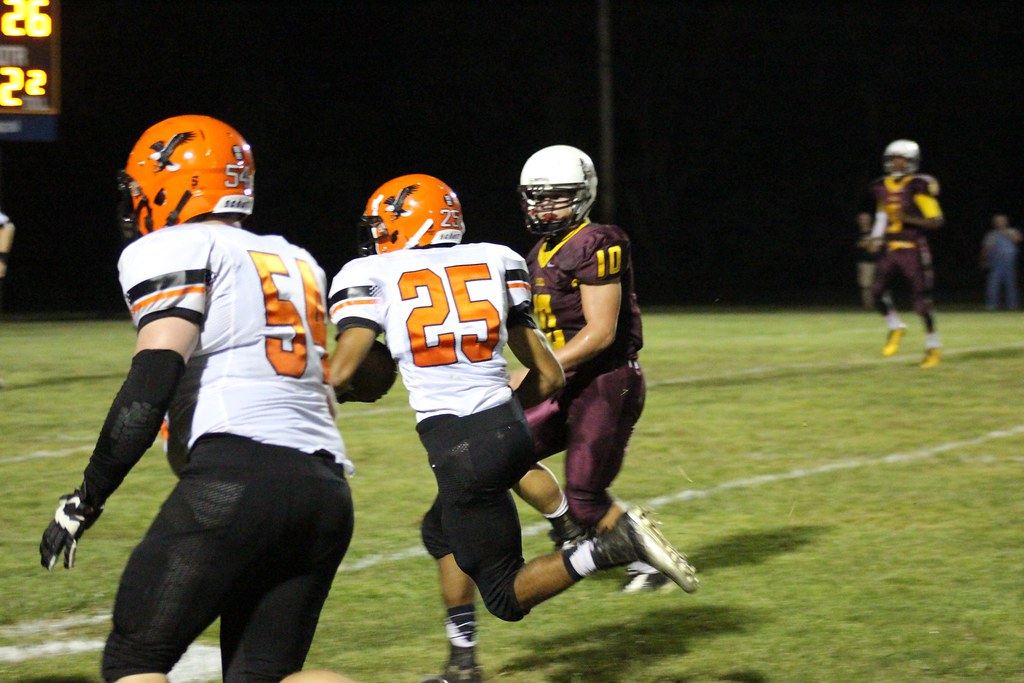