Deijon Bedgood could not get enough of the end zone tonight.

Bedgood accumulated 119 total yards and three touchdowns, two on the ground and one through the air. He was part of a well-oiled Belpre offensive machine which piled up 364 total yards.

Belpre jumped on Wahama early, courtesy of Mathew Colvin’s 37-yard burst to the end zone put the Golden Eagles up early in the first quarter. A seven point lead quickly grew into a 14-point lead going into the second quarter before Wahama responded. Phillip Hoffman hit Colton Arrington for a 63-yard score to bring Belpre’s lead to one-possession.

Belpre racked up 13 more points to put the Golden Eagles up 27-6 at the half and eventually finished the game on a 30-0 run.

Belpre will look to sustain its momentum against Southern on Friday while Wahama will host Federal Hocking. 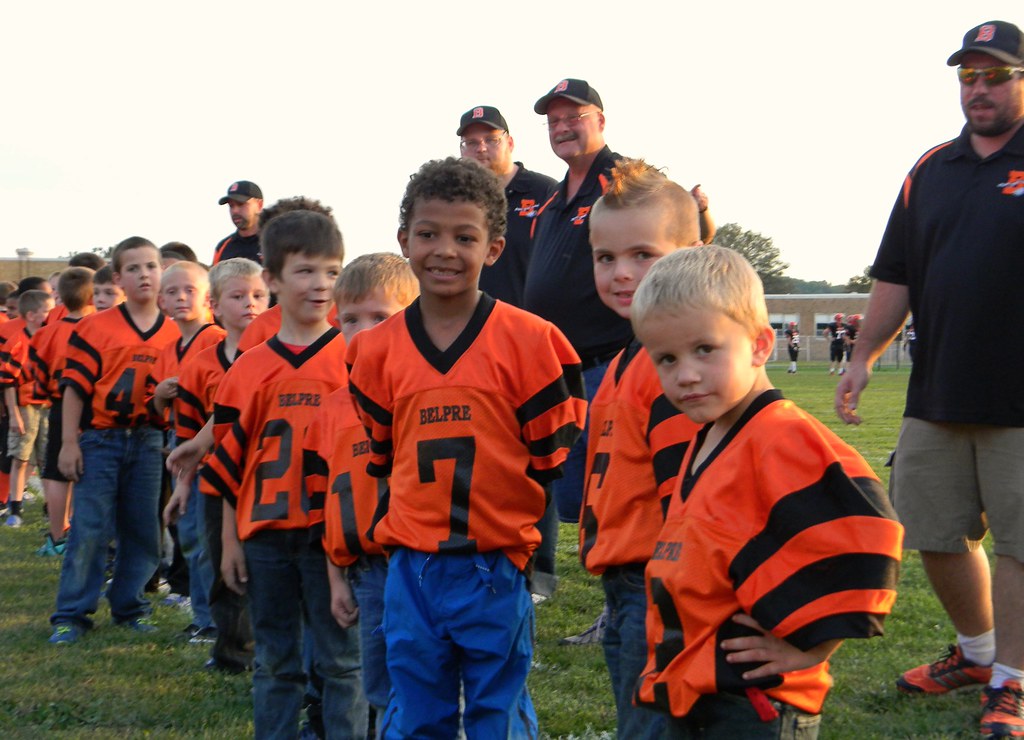 Belpre Makes Big Plays to Get Past Miller