It did not appear Amanda-Clearcreek was bound for its fourth loss of the season during the game’s early proceedings. The Aces forced a three-and-out on Hamilton Township’s first drive and blocked a punt on the second. Brayden Neff put the Aces up after the three-and-out with a 26-yard touchdown pass to put the Aces up 7-0 early.

However, that would be the extent of Amanda-Clearcreek’s offensive success during the first half and Hamilton Township’s offense would get back on track.

Amanda-Clearcreek’s defense could not get off the field after the first quarter. Ranger quarterback Patrick Robinson’s tossed a touchdown early in the second quarter, which then spurred a 27-6 Hamilton Township run to finish the game.

Amanda-Clearcreek will attempt to rebound next Friday against Teays Valley.

Wide receiver Dylan Jude racked up three total scores, including a kick return touchdown, while running back Franke Williams tacked on two scores of his own.

Defensively, Bloom-Carroll’s defense contained running back Braden Glasglow, who had accumulated over 200 yards the week prior. The unit also harassed quarterback Kyle Varney throughout the evening, causing his performance to suffer.

Bloom-Carroll held Liberty Union scoreless in the second half.

The Bulldogs will take on Logan Elm next Friday. 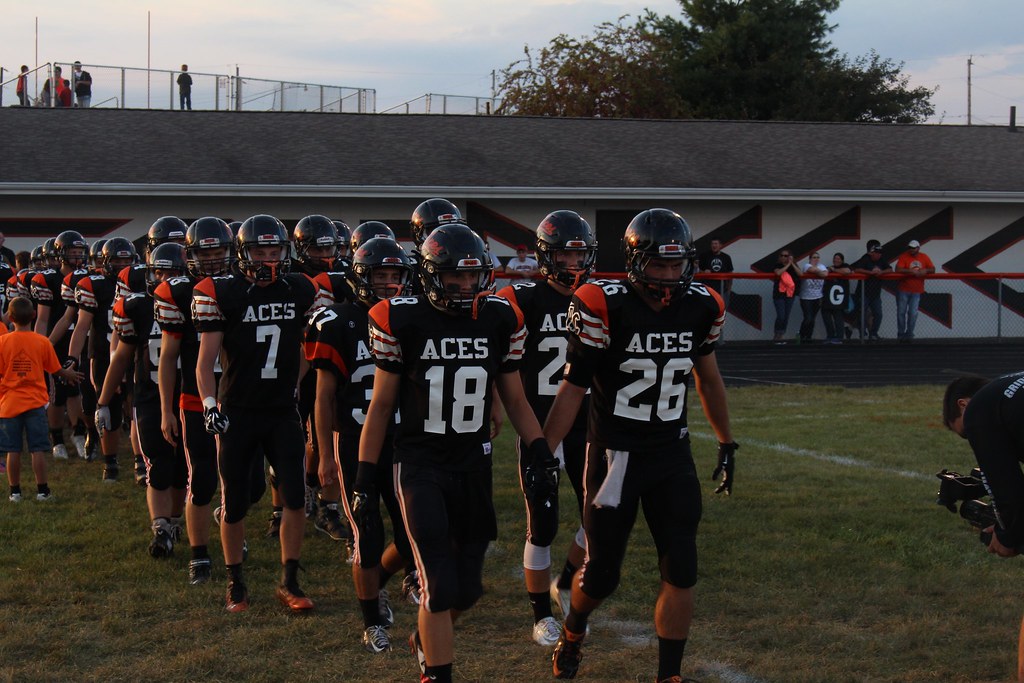