After winning the MAC championship this past season, the Ohio Baseball team received their rings on Saturday. Head coach Rob Smith led the ceremony at Walter Fieldhouse in front of family, friends, and alumni.

Smith started off the presentation with a recap of the season. He talked about all the pivotal points that led them to the championship win.

The team’s motto, “Something good is about to happen,” had a big presence in the celebration and was displayed next to the trophy that hung on the dugout walls throughout the season. Smith brought it up multiple times, even referencing his prediction in the beginning of the season that “one of the players would have to do something extraordinary.”

To start the handing off of the rings, each member of the coaching staff was presented with a ring. In a touching moment, Smith had his wife come up and receive the ring in his place.

Then one by one, players were presented their rings, starting with redshirted freshmen going up to players who had graduated last spring. Smith gave anecdotes for each player before they made the walk up to collect their rings, pointing out notable contributions they made the duration of the season.

After the ceremony, alumni from the 1964 MAC Championship team compared their rings from their win to the ones handed out to the 2015 winners.

Unfortunately, the Alumni game that was planned to follow up the ceremony Saturday night was rained out. The Green and White will be back in the Wren Homecoming Weekend, as they welcome Eastern Kentucky for a scrimmage on Saturday, October 10. 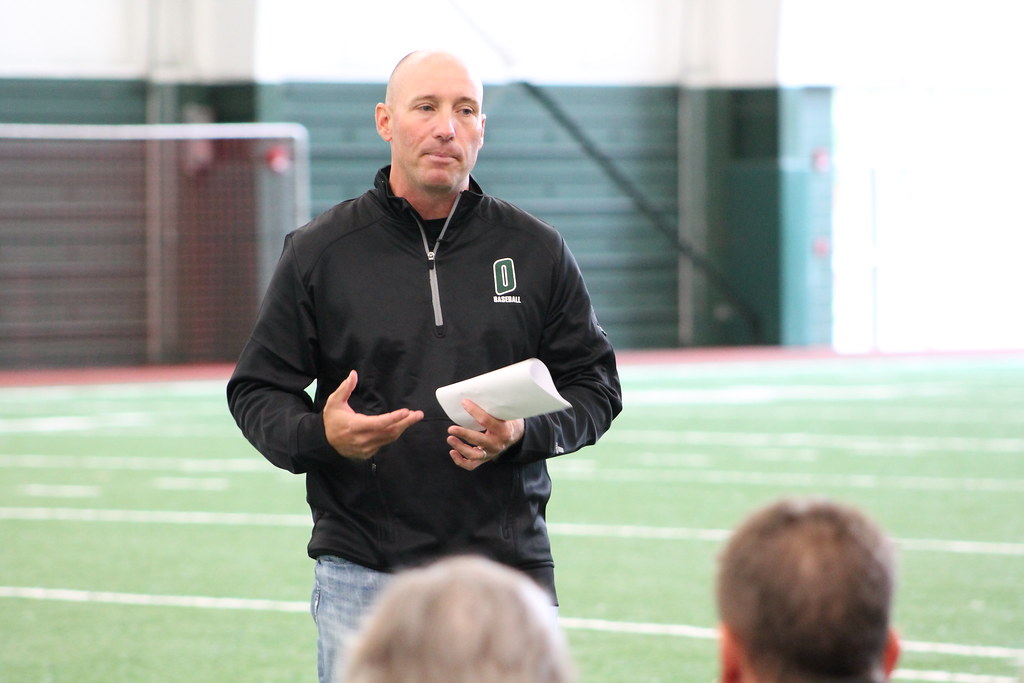