U.S. Farmers selling their products to China are likely to feel the effects of tariffs imposed by that country Monday.

The action will increase the price the Chinese pay for 120 U.S. agricultural products, from frozen pork to wine and certain fruits and nuts.

But Athens farmers, whose markets are often within 30 miles of their operations, are likely to feel few effects of China’s retaliatory tariffs imposed in response to President Trump’s tariffs on Chinese steel and aluminum coming into the United States.

Co-owner Becky Rondy said since Green Edge sells its products to customers in Athens and Columbus, the farm should see few effects from the tariffs.

“What it could affect is our ability to grow things, our ability to cover our green houses,” she said. “I think that probably much of our plastic goods that we use probably come from China.”

Rondy said Athens has been a supportive community committed to buying local produce, and will continue to do so in the future.

“The whole food community has been built up around Athens,” she said. “[That is] The reason the farmers market is almost 50 years old now.”

The Importance of Local Produce

“I think the local value is that it’s really the only remaining economic opportunity for people that have lived here for generations,” he said.

The Athens Farmers Market has brought 23 vendors to the community to promote the importance of local eating, locally grown food using sustainable farming methods and for locally produced hand-crafted goods.

However Trese said while the tariffs aren’t affecting Athens, there is the possibility of a ripple effect with the bigger production companies.

“They will find themselves with surplus products because they can’t export it to China and they will put it on the market for a lower price,” he said. “But they won’t be competing with most of the farmers who sell at the farmers market or local restaurants.”

“Fresh produce like meat and frozen eggs is critical to keeping the local farms around here and business,” she said.

Rondy said big corporations have forced a number of businesses to close down near her farm, but Green Edge is still providing food to Athens.

“We have a long tradition in Athens of providing local food,” she said. 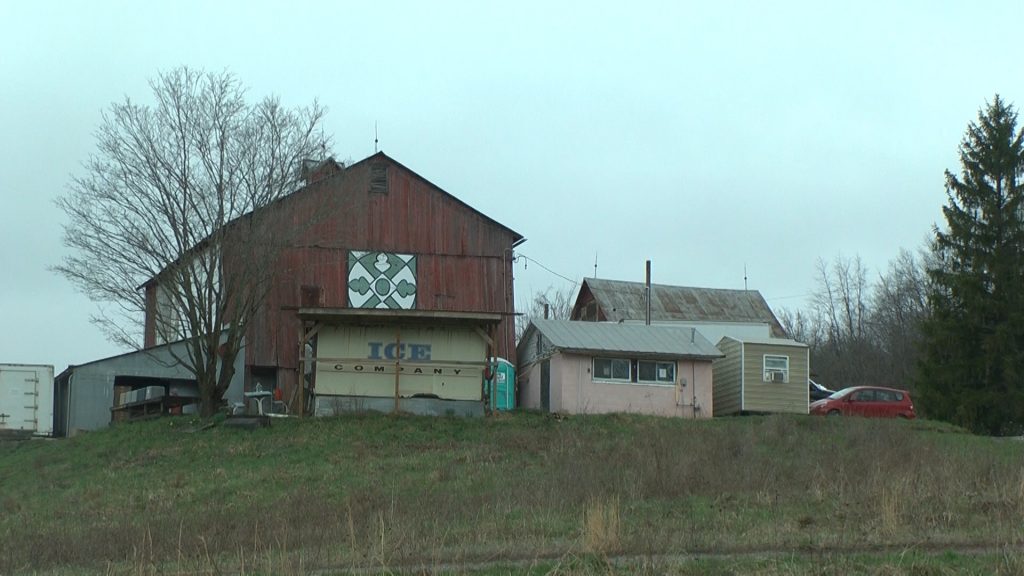 Farmers The Focus Of Start Of 30 Mile Meal Month