Rafal Sokolowski’s ’22 Chaser’ To Be Presented at the Athena Cinema Oct. 23

The Athens Center for Film and Video, the Film Division in the College of Fine Arts, and the Athena Cinema present a special screening of 22 Chaser, directed by Rafal Sokolowski, Tuesday, October 23 at 7:30 p.m. followed by a Q & A with the director. This event is free and open to the public.

In 22 Chaser, one of the city’s last decent tow truck drivers risks everything on a desperate quest to become a chaser and provide for his struggling family, based on a screenplay by Jeremy Boxen (Imposters, Orphan Black, Killjoys), and stars Brian J. Smith (Sense8), Raoul Trujillo (Sicario), Tiio Horn (What Would Sal Do?), Aaron Ashmore (Killjoys) and John Kapelos (The Breakfast Club).

“One of the most surprising homegrown efforts of the year. Unpredictable and captivating from start to finish, 22 Chaser might end up being the best Canadian thriller of 2018,” said Andrew Parker, in The Gate. 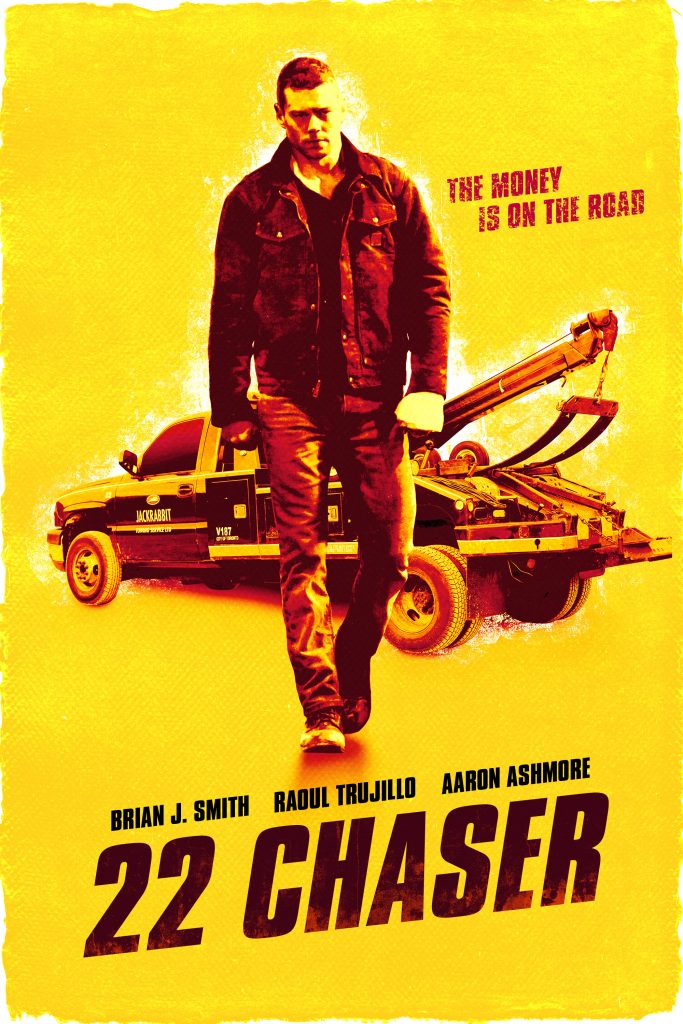 Assistant Professor of film at Ohio University, Sokolowski is an award-winning film and theatre director whose work has been exhibited worldwide and is supported by the National Film Board of Canada, the Canada and Ontario Arts Councils and Bravo!FACT. He is the artistic director of Blind Dog Films, which specializes in developing and producing narrative fiction. He previously taught film and directing at York University, Ryerson University and was a guest artist-teacher at the National Theatre School of Canada, Soulpepper Theatre Company and Warsaw College of Communications and Media. Sokolowski’s Three Mothers, starring Kristin Booth and Camilla Scott, screened at many international festivals, including the 2009 CFC Worldwide Short Film Festival and his most recent film, Seventh Day, won Best Short Film at the 2013 Ekran – Toronto Polish Film Festival. Sokolowski is a graduate of the National Theatre School of Canada, holds an MFA from York University and is an apprentice of the National Theatre Academy of Krakow (directing).

22 Chaser, which premiered in Canada April 2018, was produced through the Canadian Film Centre’s CFC Features program supported by the Government of Ontario, with production support and financing by the CFC and The Movie Network, a division of Bell Media, Telefilm Canada and The Ontario Media Development Corporation.