The duo, made up of Page Burkum and Jack Torrey, is fresh off of the release of Easy Way, the first album that the band has self-produced. The group wrote several of the songs on the record with help from Akron’s own Dan Auerbach while in Nashville, and recorded the album at Alex Hall’s Reliable Recorders studio in Chicago. 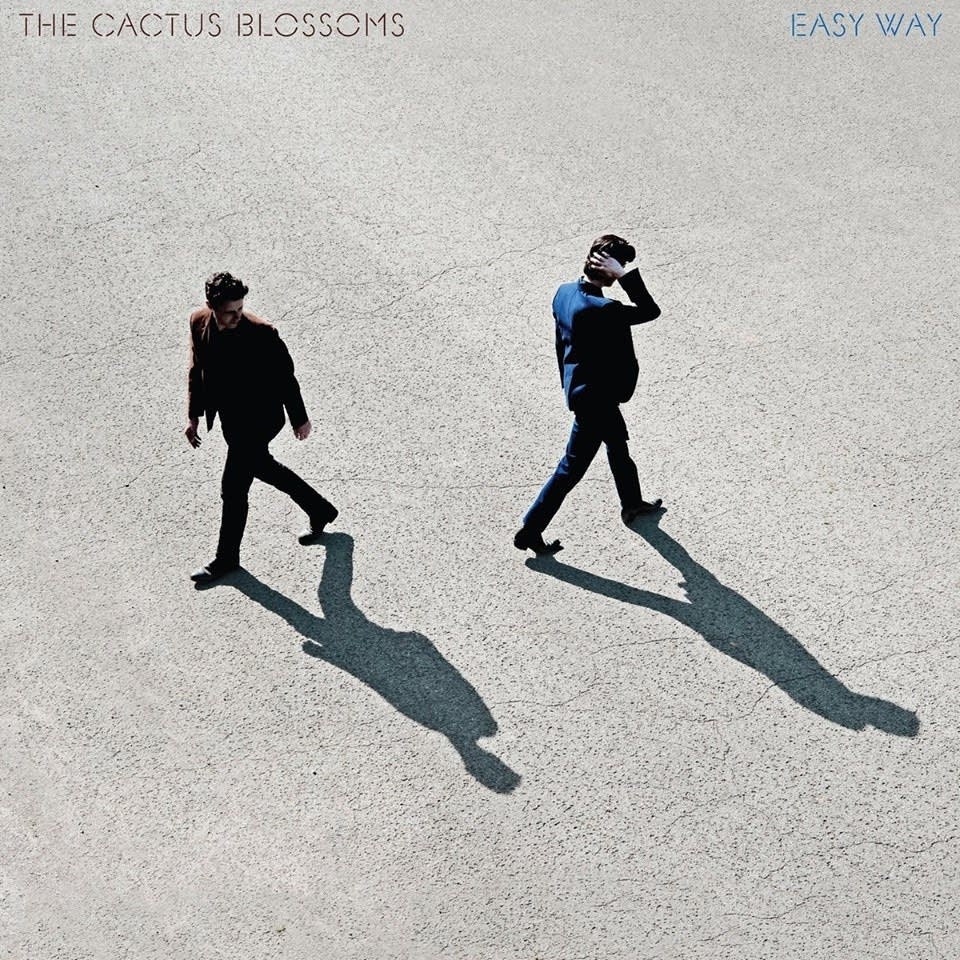 WOUB spoke to the brothers about the new album, playing holiday tours with Nick Lowe, and returning to southeast Ohio, in the interview embedded above.

The show at Stuart’s will take place in the Grand Lobby, and will start at 7:30 p.m. Esther Rose will open the show. Tickets are $22.50 in advance, and $27.50 at the door. For more information, visit this link.