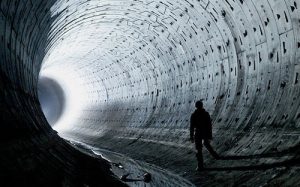 On the surface, London is a buzzing, modern metropolis — but underneath lies a hidden world, all but forgotten by the millions of people above. From ancient caves and preserved Roman remains to mysterious rivers and plague pits, SECRETS OF UNDERGROUND LONDON uncovers 2,000 years of subterranean history. 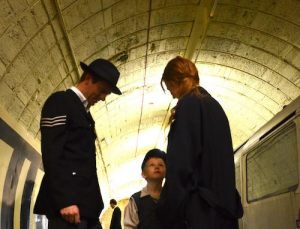 The special unearths historical locations such as the London Silver Vaults beneath Chancery Lane and Prime Minister Winston Churchill’s bunkers — where he conducted his strategic plan to win the war — directly under Westminster. Also revealed, among others, are the derelict elevators and platforms of Aldwych Tube Station, which not only provided citizens shelter during the WWII Blitz but housed the British Museum’s priceless treasures in secret tunnels.

“As people go through their everyday lives, untold treasures of history and mystery are hiding in plain sight across the city of London,” said Gareth Sacala, director at Pioneer Productions. “In never-before-seen footage, we take viewers to places that demonstrate the resiliency and ingenuity of the British throughout history.”

Secrets of Underground London | Tonight at 9