American Routes will replace the American Public Media-produced variety program, Live from Here with Chris Thile. Live from Here announced in June that it was ceasing production and aired for the final time on WOUB FM Saturday (September 12) at 6 p.m. The program, featuring musical performances, interviews, and skits debuted in 2016 as successor to the long-running A Prairie Home Companion.

Live from Here Host Chris Thile is a Grammy-winning mandolin player who was one of the co-founders of the acoustic trio, Nickel Creek, and is a member of the bluegrass group Punch Brothers. In 2012, Thile was a McArthur Fellow. 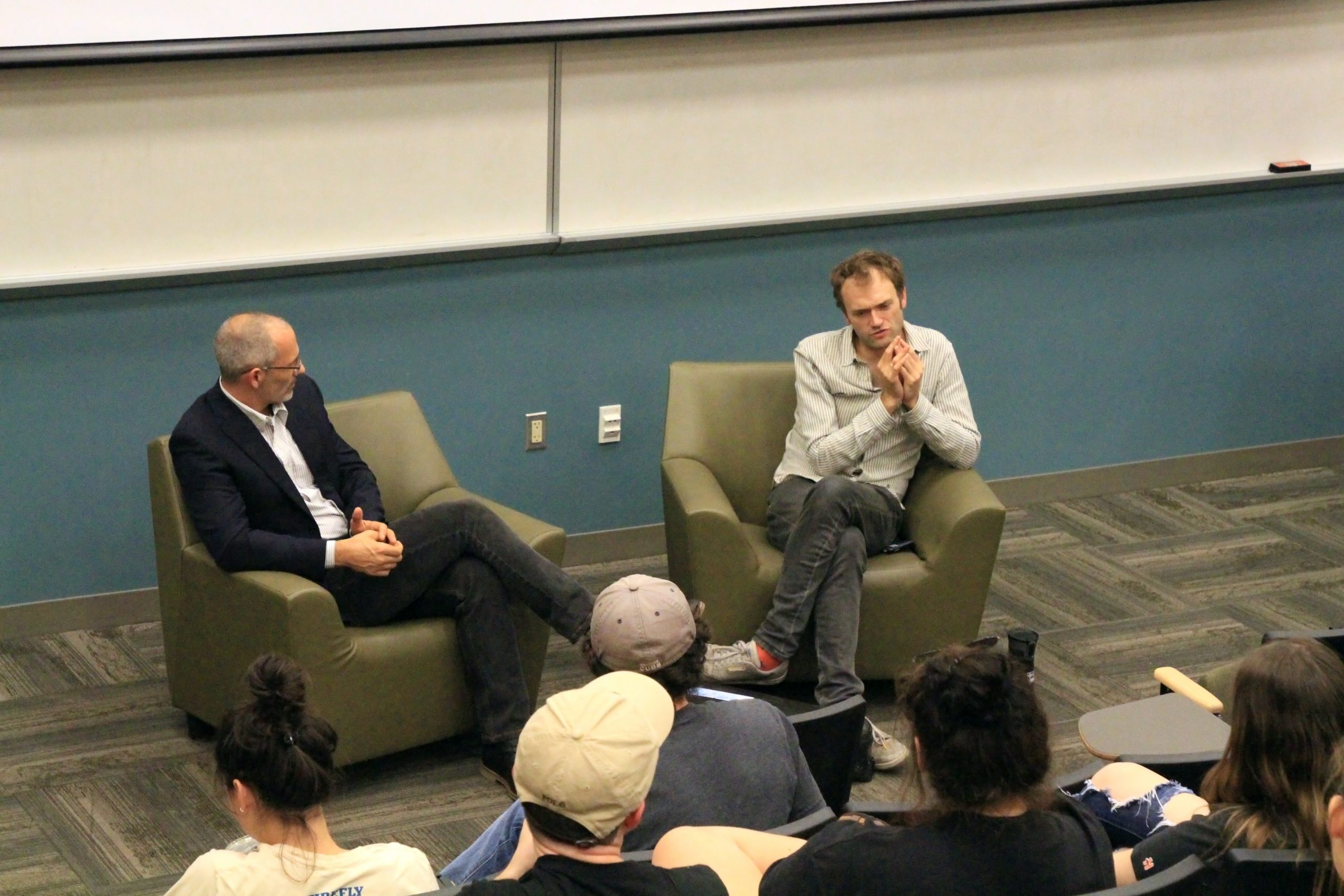 When the program cancellation announcement was made, Thile posted on Instagram, “While this news fills me with sadness, I understand the decision, as my extraordinary teammates and I conceived of Live From Here as a celebration of live, collaborative audible art, and there’s just no telling when it could be that again.”

Thile visited Athens in October of 2019 and performed at Templeton-Blackburn Alumni Memorial Auditorium. Before the event, he met with WOUB supporters and Ohio University students.

The September 12 Live from Here program will be an encore episode. Guests include the Indigo Girls, Real Estate, Amanda Brown, Ken Burns and Lewis Black.