WOUB’s Emily Votaw and Dani Wasserman speak to Anne and Luke Kemmerle, a mother and son from Athens at the heart of “Leave It To Levi,” a film documenting Luke’s rise as an actor in the gay pornography industry and the transformative impact it has on his relationship with his mother. 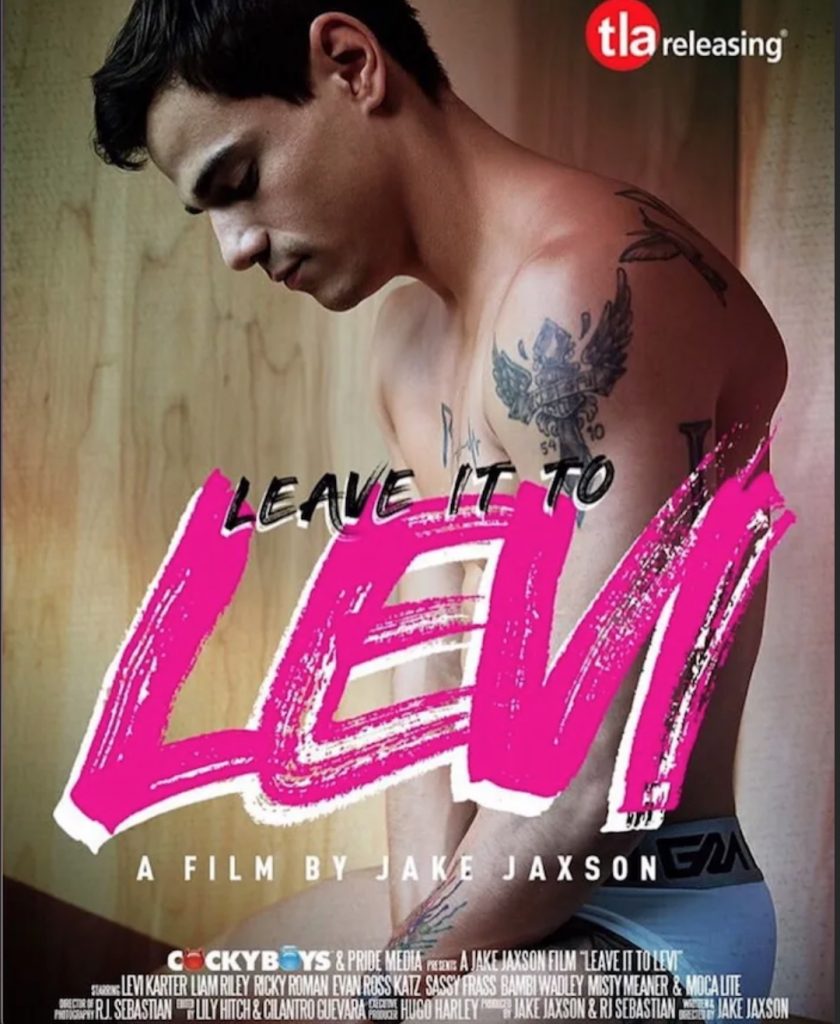 “Leave it to Levi” will screen at the Athens International Film and Video Festival on Friday, October 22 at 5:15 p.m.