ATHENS, Ohio (WOUB) — To honor the talented football rosters that occupy southeast Ohio, Gridiron Glory selected 50 players from all parts of the region to comprise the All-GG Team. The team features athletes at each position playing at the top of their leagues, and includes first-team recognition for 11 offensive and 11 defensive players.

Below is the full list of selections and their stats. To see the full breakdown of each player’s performance, watch the season finale of Gridiron Glory. 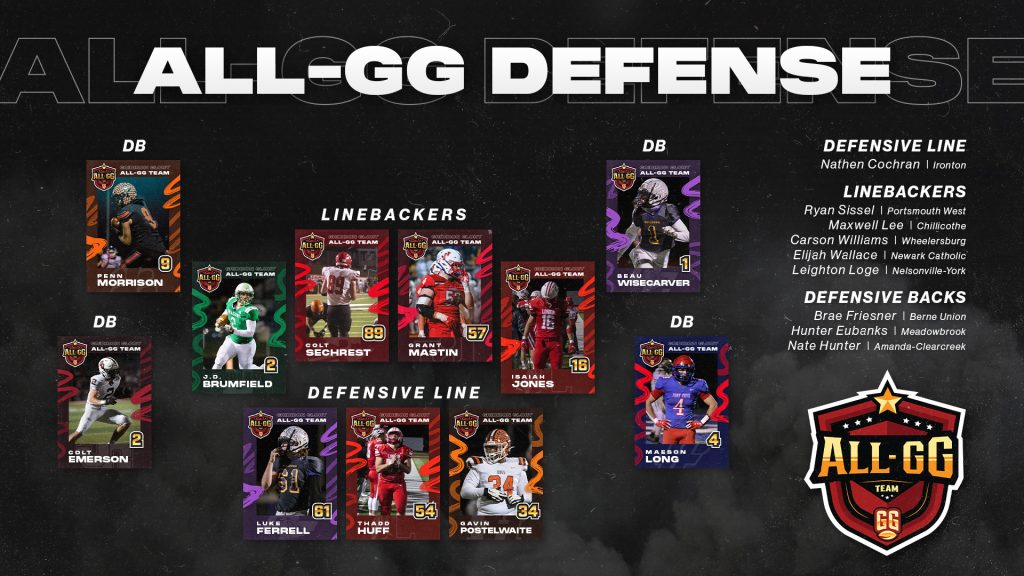 Wildcats Run Away With Playoff Win In Second Half Against Shenandoah