In September 2015, a 30-ton humpback whale breached and just missed landing on wildlife filmmaker Tom Mustill and his friend Charlotte Kinloch as they kayaked in Monterey Bay, California. Both survived the incident, but the traumatic experience haunted Mustill (Nature – Giraffes: Africa’s Gentle Giants) and left him wondering if the whale was deliberately trying to hurt them or trying its best not to. To find the answer, Mustill returns to California to investigate, meeting with whale experts and those who have survived similar close encounters. What he discovers raises far bigger questions, not just about what happened that day, but also about humans’ relationship with whales and their future. 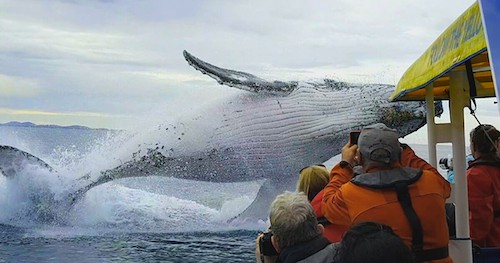 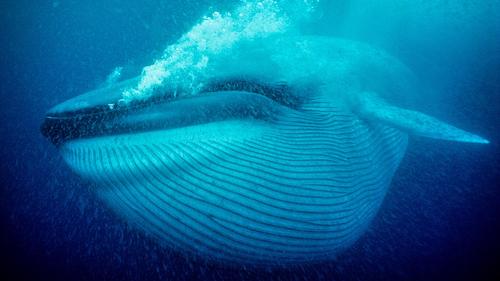 Ohio Base to Become First Active-Duty Purple Heart Base

The Whale Detective | NATURE | Tonight at 8