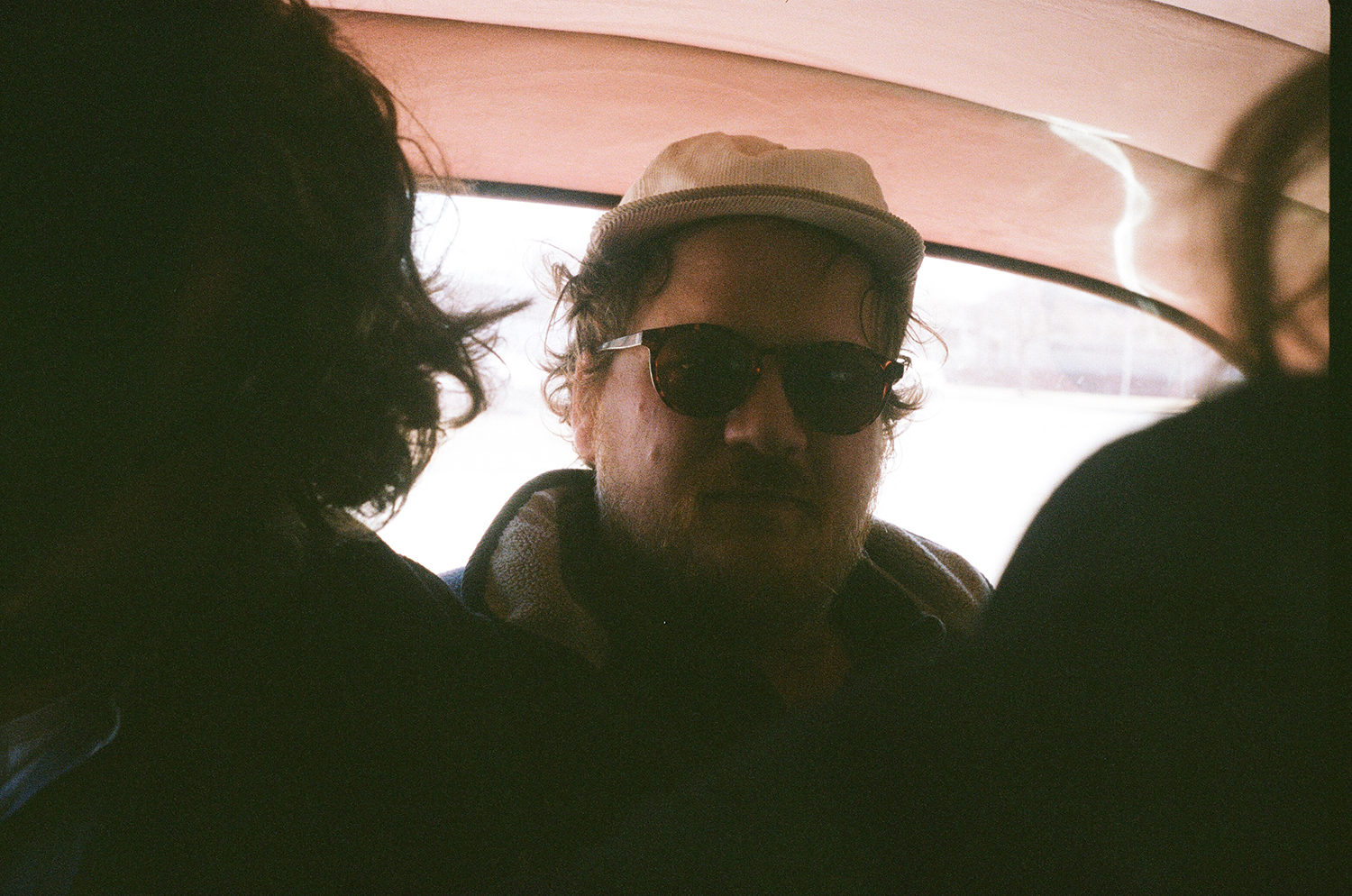 Join us for Michael Nau backstage at Stuart’s Opera House! This show is a special backstage show, which will be general admission. Audience members will sit on the Stuart’s stage with the performer! Ticket buyers will enter through the breezeway at our East Washington Street entrance.

Michael Nau’s latest single, “No Quit,” via Karma Chief / Colemine, is a thick slab of intergalactic soul, with his ethereal tenor mixed right out front under the lights. He performed and recorded the whole track himself, save some auxiliary percussion added by Graeme Gibson. The song has received love from BBC6, KCRW, KEXP, Sirius XMU, Aquarium Drunkard and more.

Last year, Michael Nau released Michael Nau & The Mighty Thread, the follow up to 2016’s Mowing — the first record the Cumberland, MD-based songwriter released under his own name, after fronting psych folk projects Page France and Cotton Jones — June 2017’s Some Twist, and its extension, The Load EP.  Nau shines when he’s nestled in the medium between melancholy and carefree. He seems to be thinking about the past, present, and future, all at the same time, and his songs move between pain and joy, fires and rivers, faraway stars, icy Saturdays, clouds of smoke, between shelter and flowers in the rain. His creative process reflects the waves of life; sometimes you get stuck, or things move slower, and sometimes the pace steps up. There are “different movements” in the self, that constantly figuring yourself out is all part of the journey. “As long as love is the motion,” Nau says, “it might get there.” Wherever there is.