The Eastern girls celebrated a state title Tuesday night in Reedsville in front of a packed gymnasium. (Kaleb Carter)

Head coach John Burdette addressed the crowd behind the mountain of hardware that his team collected in 2013-14. (Kaleb Carter) 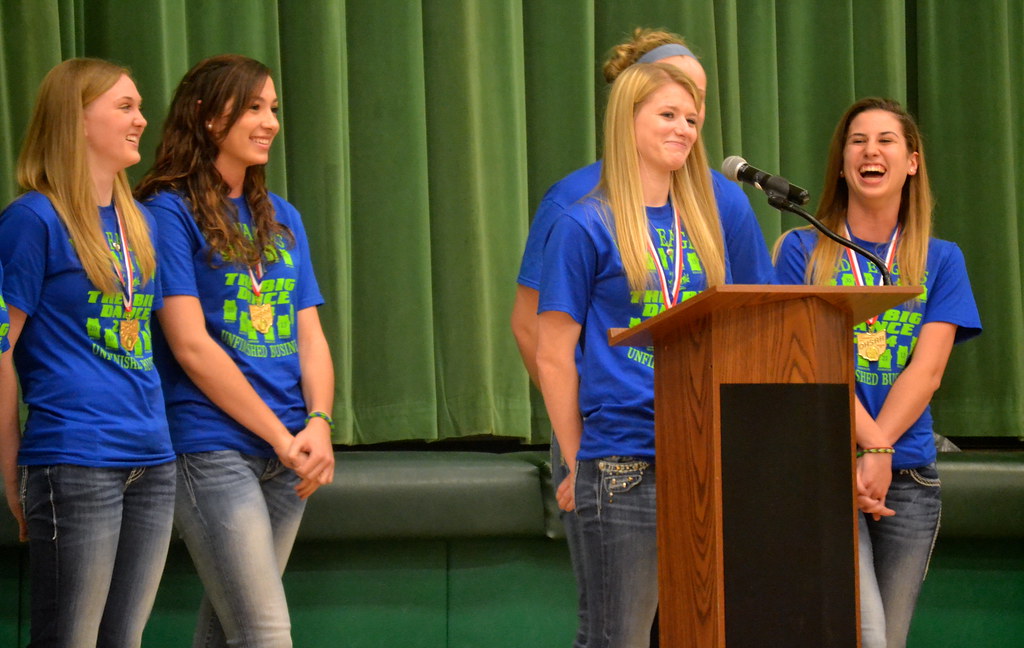 Jenna Burdette (at podium) scored 38 points in the state semifinal – tying a state record – and followed it up with 24 in the title game. (Kaleb Carter) 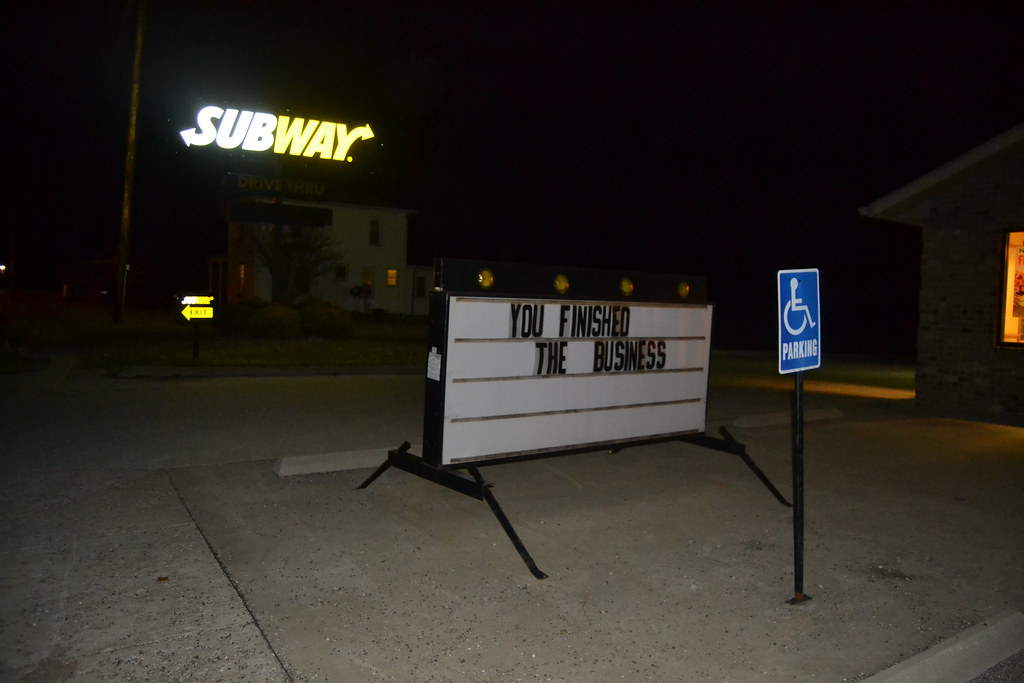 The team's mantra was "Unfinished Business," but now the job is done. (Kaleb Carter) 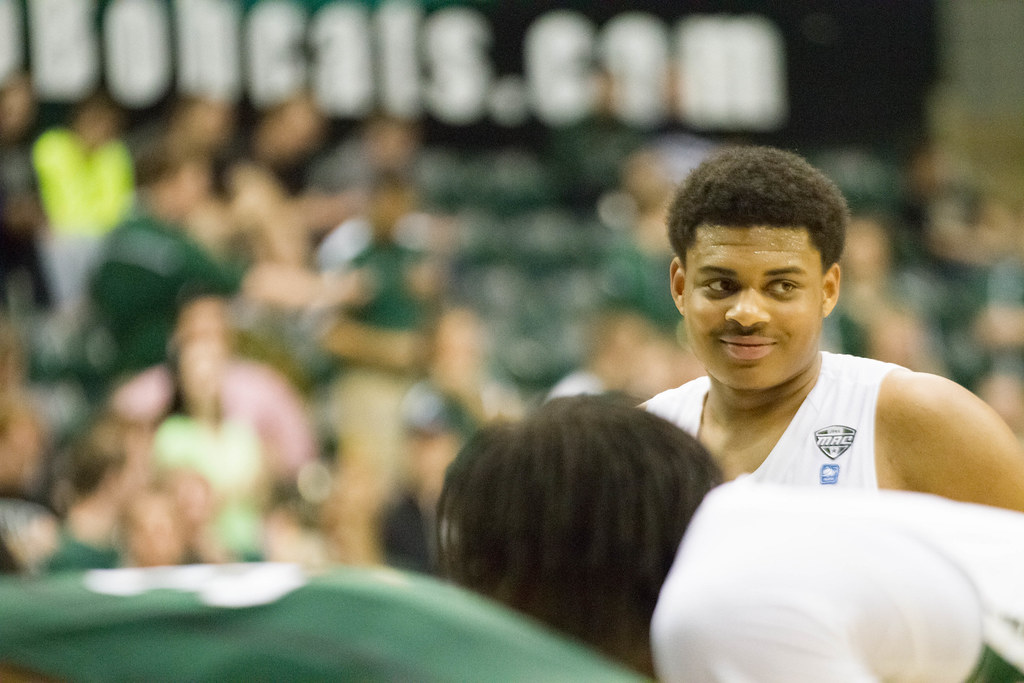 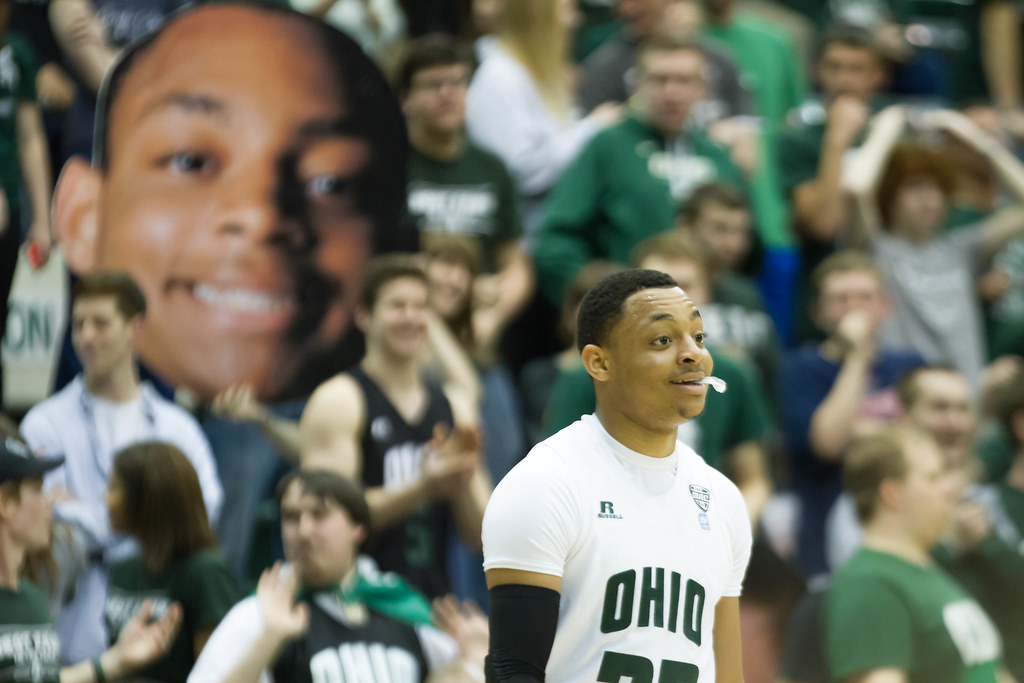 We thought this was a funny shot of Bobcat guard Stevie Taylor in Ohio's win over Cleveland State. (Tessa Brediger) 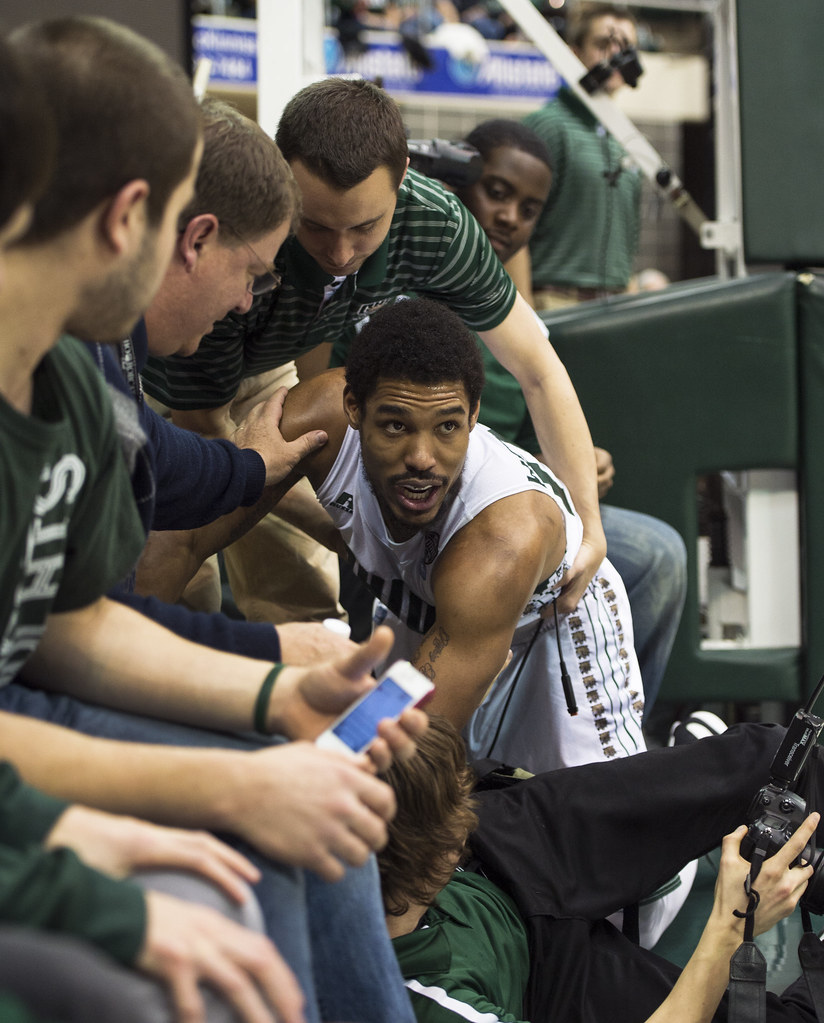 Ohio guard Nick Kellogg took a spill, but the 'Cats are on to the CIT quarterfinals after beating Wright State in the second round. (Daniel Rader) 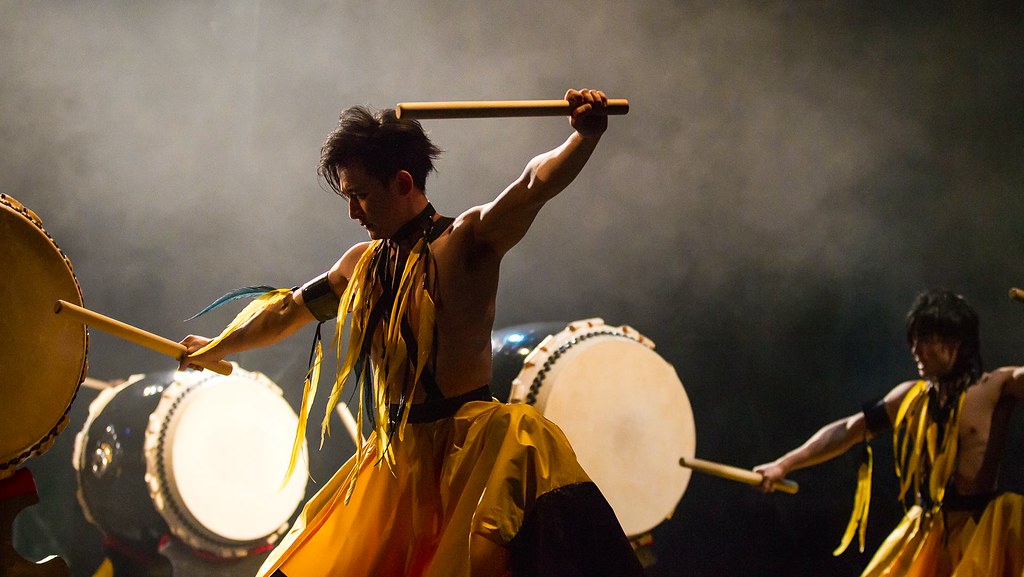 Jasmine Beaubien captured some beautiful images from the "TAO: Phoenix Rising" performance at Ohio University over the weekend. 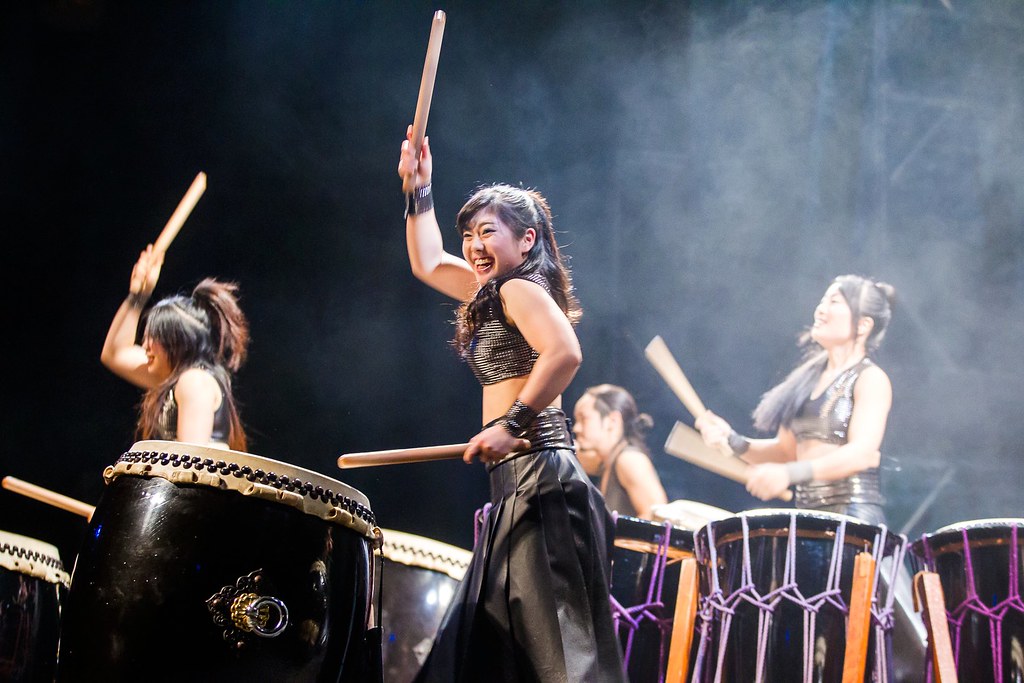 These are some of our favorite arts pictures of the year, by far. (Jasmine Beaubien) 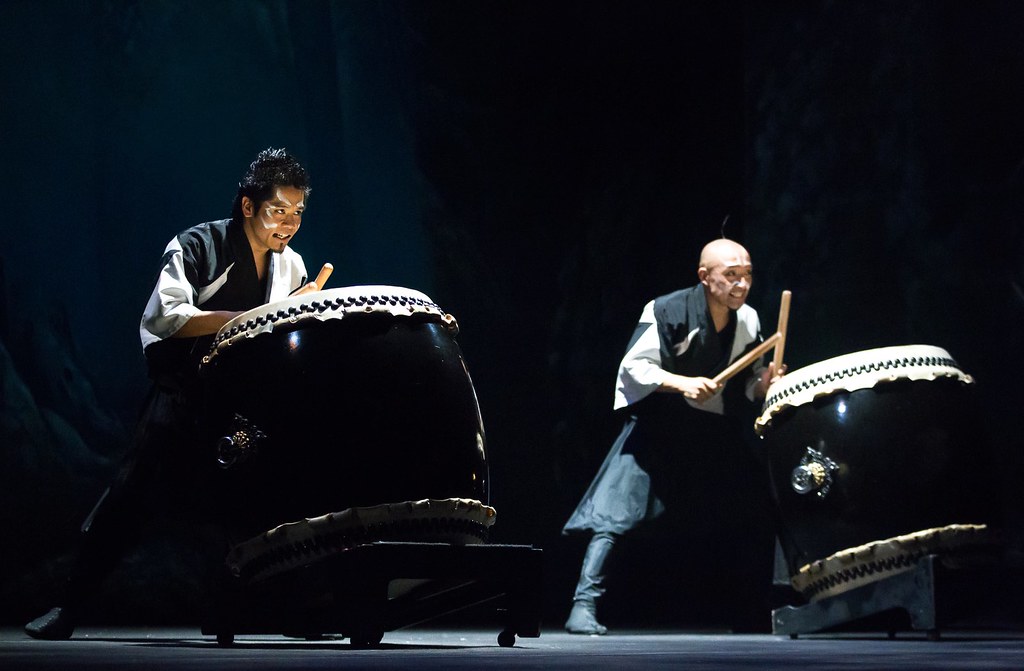 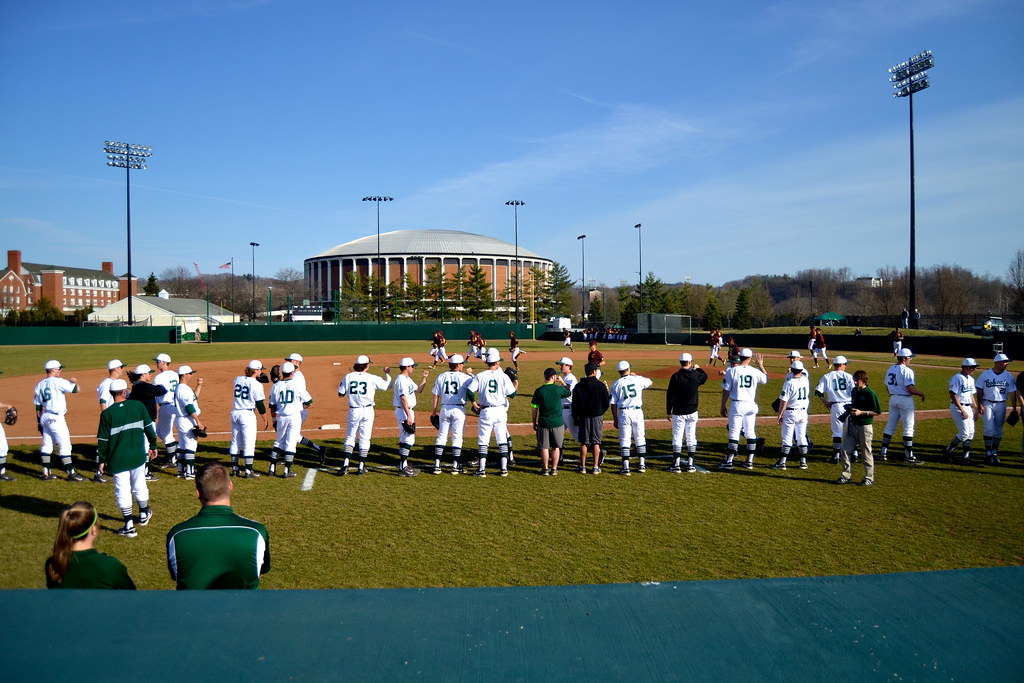 The Bobcats continued MAC play at home on a beautiful day in Athens,. The 'Cats are struggling and got swept again on the weekend, this time by Central Michigan. (Kaleb Carter) 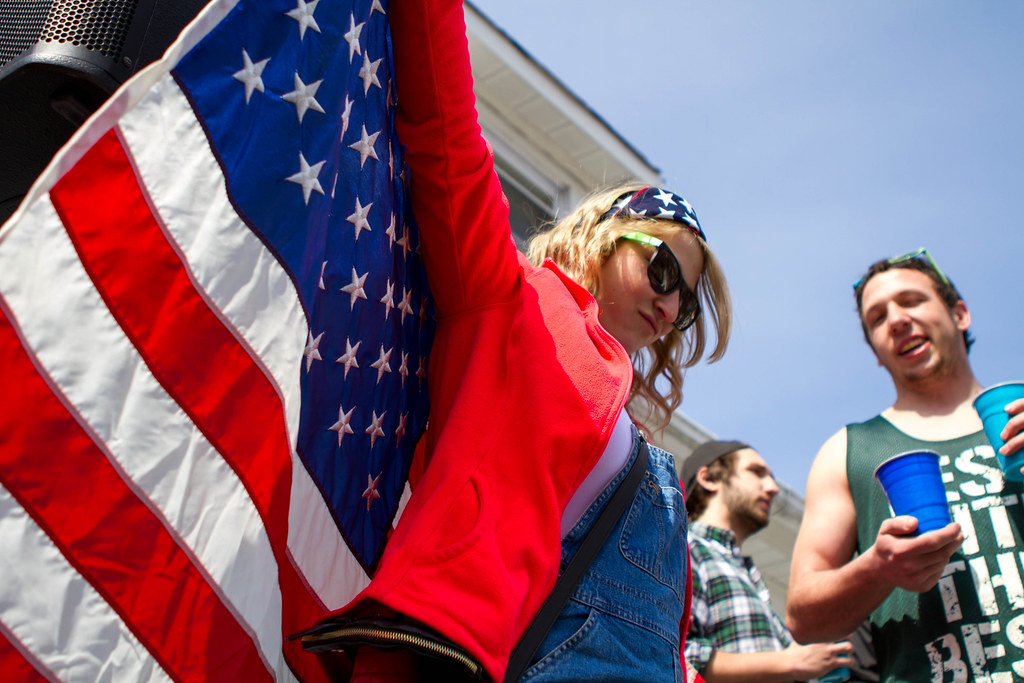 And from High Fest on Saturday in Athens, a picture that could only be captioned with: "America"