One week after suffering a regular season loss for the first time in 29 games, Trimble looked like a team with something to prove.

The shutout marks the fifth consecutive in which Trimble shut out the Golden Eagles.

Trimble quarterback Andrew Losey completed 10 of his 19 passes for 214 yards, three touchdowns and an interception. His backfield companion Justice Jenkins finished with 109 total yards and one receiving touchdown, on top of an interception on defense.

Bryce Guthrie put the Tomcats on the board first after reeling in a Losey pass and barreling over Golden Eagle defenders en route to a 28-yard touchdown. Kamron Curry reached the end zone twice in the victory with a 1-yard rushing touchdown and a 22-yard reception. Max Hooper also tacked on a score.

Meanwhile on the Belpre side of things, Tavian Miller completed just one pass for five yards, but the signal caller added 54 yards on the ground. Deijon Bedgood added nine rushes for 53 yards in the losing effort.

The Golden Eagles racked up 95 penalty yards on seven accepted penalties, stalling momentum on both sides of the ball.

Belpre will hope to add onto the win column for the first time in 2015 when it travels to Stewart to take on the (also) winless Federal Hocking Lancers on Friday.

Trimble hopes to remain undefeated in TVC-Hocking play when it host South Gallia next week. 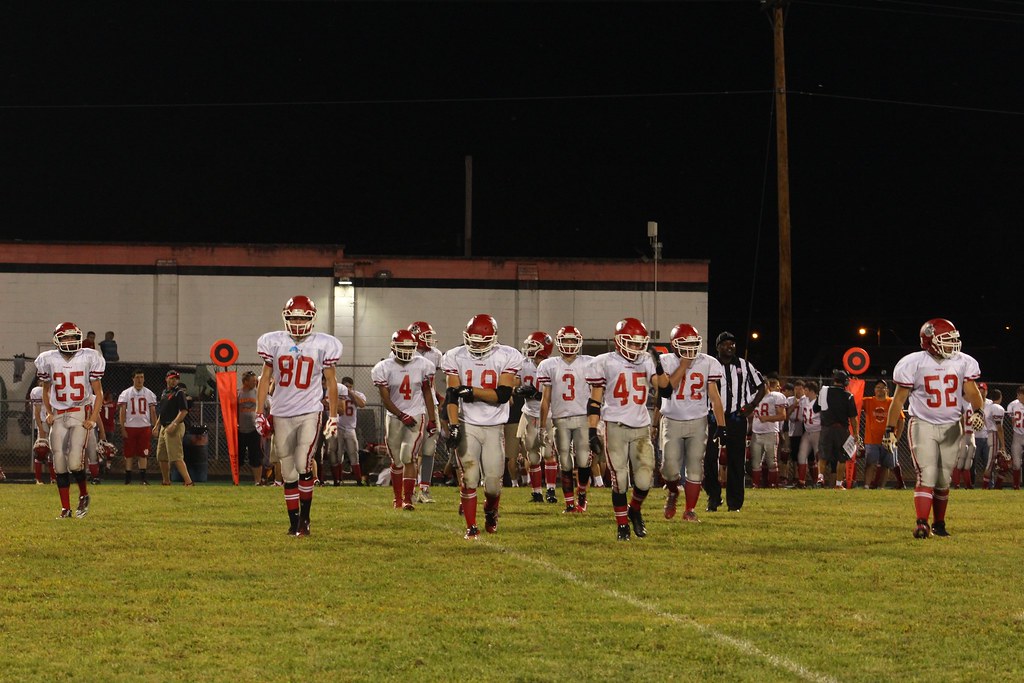