A game that started with three quarters of turnover-ridden, low scoring football ended with a dramatic game-winning drive.

However, before all of this nerve-wracking drama came to be, the game consisted of turnovers, incompletions, and sloppiness.

The Vikings were the first to demonstrate sloppiness when poor special teams blocking resulted in a blocked punt for the Falcons. This blocked punt then resulted in a four yard Braden Helton touchdown, which would be the only points scored until the game’s wild finish.

Vinton County came close to filling that void towards the end of the half. The Vikings advanced the ball to Fairfield Union’s seven-yard line, but Naylan Yates’s fourth down interception halted the chance.

Yates’s inaccuracy lasted throughout the entire game as he finished with three-of-14 through the air. Fairfield Union’s Nick Schultz struggled as well, completing only one-of-five passes. Neither quarterback completed a pass until the third quarter.

Though Fairfield Union has now matched its win total from last season, its offense continues to struggle. The Falcons have only amassed 24 points this season.

The Falcons will have an opportunity to get their third win at home against the Logan Elm Braves. Vinton County will travel to play the red-hot Meigs Marauders. 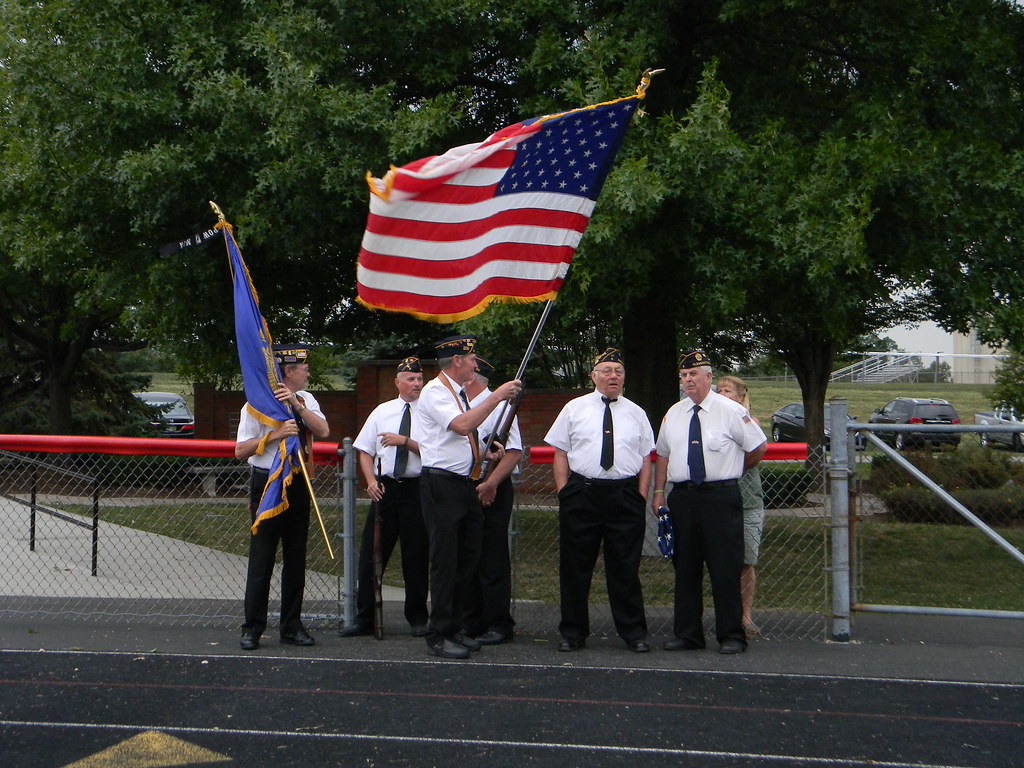