If it weren’t for a dancer expanding her performance from the stage to the aisles at an Ohio University dance concert a few years ago, Wendy McVicker wouldn’t have published a book of poems.

McVicker said the dancer, improvising, sat next to her in the aisle, “scribbled a bunch of words on a piece of paper, and rushed back up.”

The paper contained seemingly random phrases, such as “arms around to back.” McVicker, a former dancer who had published individual poems in small journals, decided to write poems to go with the lines on the paper.

Those poems can be found in McVicker’s first book, a chapbook titled The Dancer’s Notes, published by Finishing Line Publishing. McVicker will appear at Little Professor Book Center, one of the book’s distributors, this Thursday to sign copies.

Aside from sharing her poetry in small journals, McVicker has shared her work in Southeast Ohio classrooms, libraries and arts centers, among other facilities. She is also familiar to WOUB-AM listeners as one of the “Radio Poets” on the Conversations from Studio B series, which she has co-hosted for nearly two decades.

McVicker said she has contacted representatives in the university’s theater department to talk to them about the book, but it is unclear whether there will be any future collaborations.

Although the experience of putting an entire book together–as opposed to publishing individual poems–was a challenge, she said she would do it again someday.

“It fills me with a lot of joy to be able to put this into the world and to have people resonate with it,” McVicker said. “It’s a piece of me. It’s a good feeling.”

Little Professor Book Center is located at 65 South Court Street in Athens. McVicker will sign copies of her book between 11 a.m. and 1 p.m. For more information about The Dancer’s Notes, visit finishinglinepress.com. 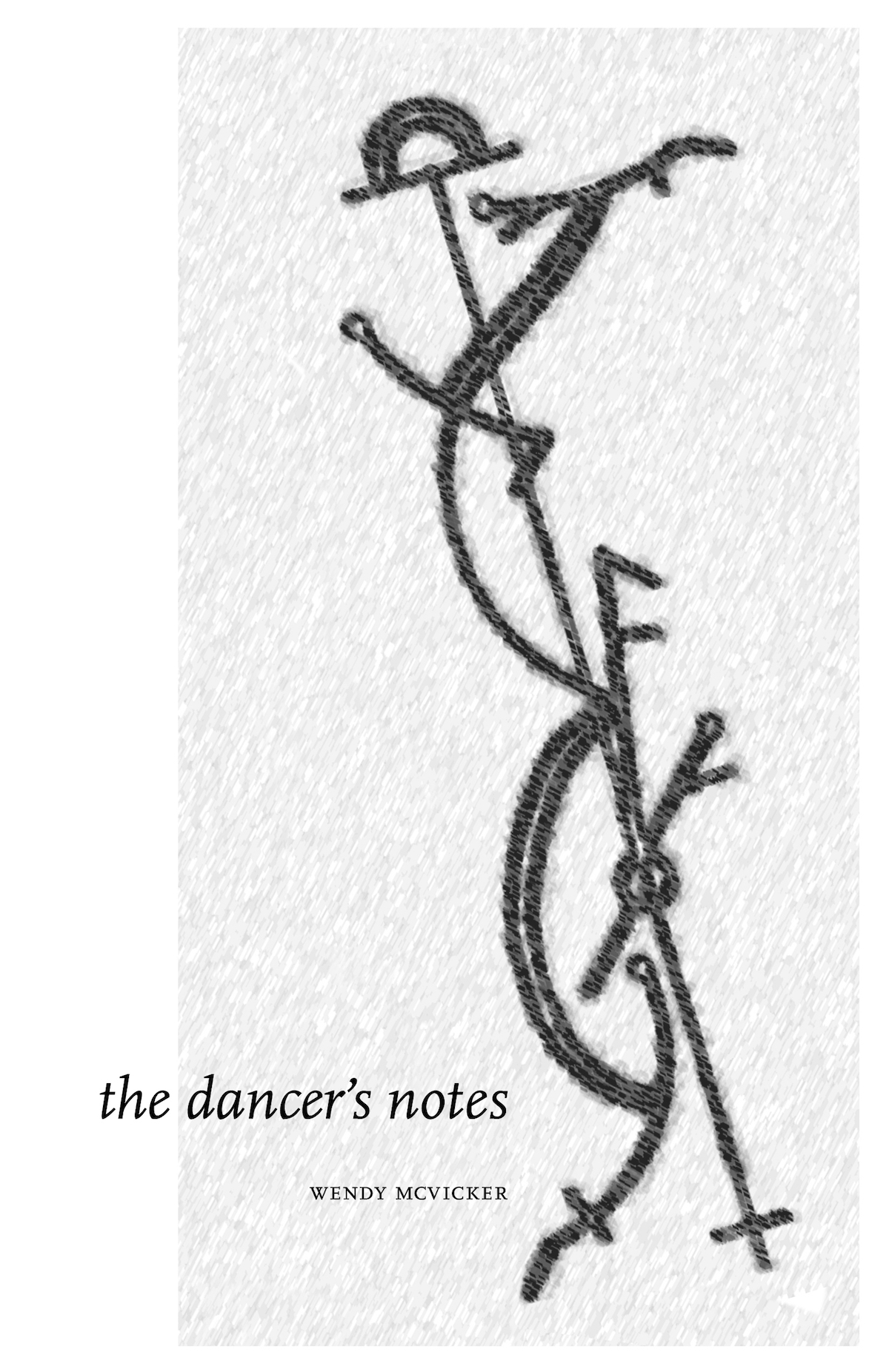