A case study that pulls together a variety of elements can be the best teacher. One that includes the salacious is even better – especially for college students.

That was seen in the hacking of adultery website AshleyMadison.com, which gained fame this summer when the emails, names, addresses, sexual fantasies and credit card information of its customers were stolen and released. The news item caught the attention of Dr. Karen Riggs, a professor in the School of Media Arts & Studies in the Scripps College of Communication at Ohio University, who oversees a new social media certificate program.

“The Ashley Madison case presents a brilliant case study for us to tie a lot of issues together that we already teach in the certificate program,” she said. “We can connect the dots between things like economics [and] culture.” 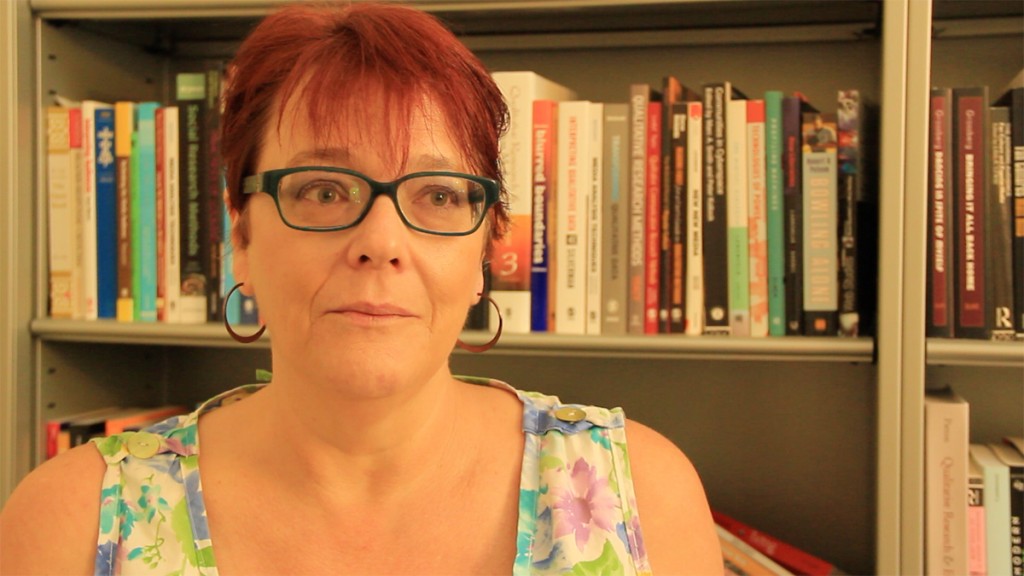 But more than that, Riggs said there is a human component this case forces students to wrestle with.

These issues and the attraction of youth to social media in general are fueling growth in the now 18-month-old program.

“The certificate program is exploding every day,” Riggs said.

At the beginning of the fall semester, 150 students had enrolled in her program with more asking about it well into the term. The need for the program offered to students across the university has grown as more graduates find a need for social media expertise in their careers.

“Most employers I think now want to be able to optimize their use of social media, but they don’t know how,” she said. “They are depending on people who come in fresh out of college who’ve had this formal education and really know how to help the employers do more effective marketing, more effective curation of information that will help them be more authoritative.”

And though her students can’t help Ashley Madison, maybe that company’s recent problems can help her students. Riggs said the social media program doesn’t take sides on issues of morality for companies and their clients, but her students can learn a lot by watching the case as it unfolds.

“There’s a certain amount that we’re not going to find out about these networks until maybe the Wall Street Journal tells us that they’ve declared bankruptcy and they disappear,” Riggs said. “I would imagine that most people now, before they participate in a social network having to do with extramarital activities like Ashley Madison, they’re going to think hard.”

And those are some of the dots her students will be connecting as Riggs folds this case study into her curriculum this semester.

But the most immediate lesson Riggs’ students may learn from the Ashley Madison case may be that nothing ever remains secret on the Internet.

Dr. Karen Riggs can be reached at riggsk@ohio.edu.

#Blessed: Is Everyone Happier Than You On Social Media?