Let’s just put it this way, no one’s really sure the exact number of yards, completions, or even tackles for losses Zane Trace accounted for, but it was a lot to say the least. Zane Trace was so dominate in its performance that both the Unioto and Zane Trace stats personnel quit recording them by halftime.

However, the only stat that mattered was the 63 points that Zane Trace scored on Unioto in its more-than-impressive victory that keeps its undefeated season alive.

The Unioto Shermans and the Zane Trace Pioneers are long-time rivals, with Zane Trace leading the rivalry, including last year’s matchup 24-10.

However, this year’s battle of the two teams wasn’t nearly as close.

The Pioneers are known for their strong running game, but they proved their versatility Friday night, establishing a strong passing game on the Sherman defense.

Running-back Truman Love got things going early for the Pioneers running in a 53-yard touchdown on just the second play of the game.

After Zane Trace’s quick score, Unioto took the field with backup quarterback Clay Edler, who started in place of Erique Hosley, who sat out sat tonight due to a concussion.

The Pioneer defense was too much to handle for the short-handed Unioto offense, and they were forced to a three-and-out on its first three possessions.

Zane Trace made it nearly impossible for Unioto to accomplish anything offensively holding them to minimal yardage, and when they went back on offense they quickly ran up the score.

Later in the first quarter, Trey Rittenhouse and quarterback Joel Dunkel each ran in touchdowns, and Pierce Mowery added a pair of his own.

Unioto (2-2) will look to rebound from this tough loss as they take on Paint Valley at home on Sept. 25.

As for Zane Trace Pioneers (4-0), they are looking to earn another road victory at Southeastern this Friday and have their eyes set on yet another SVC title. 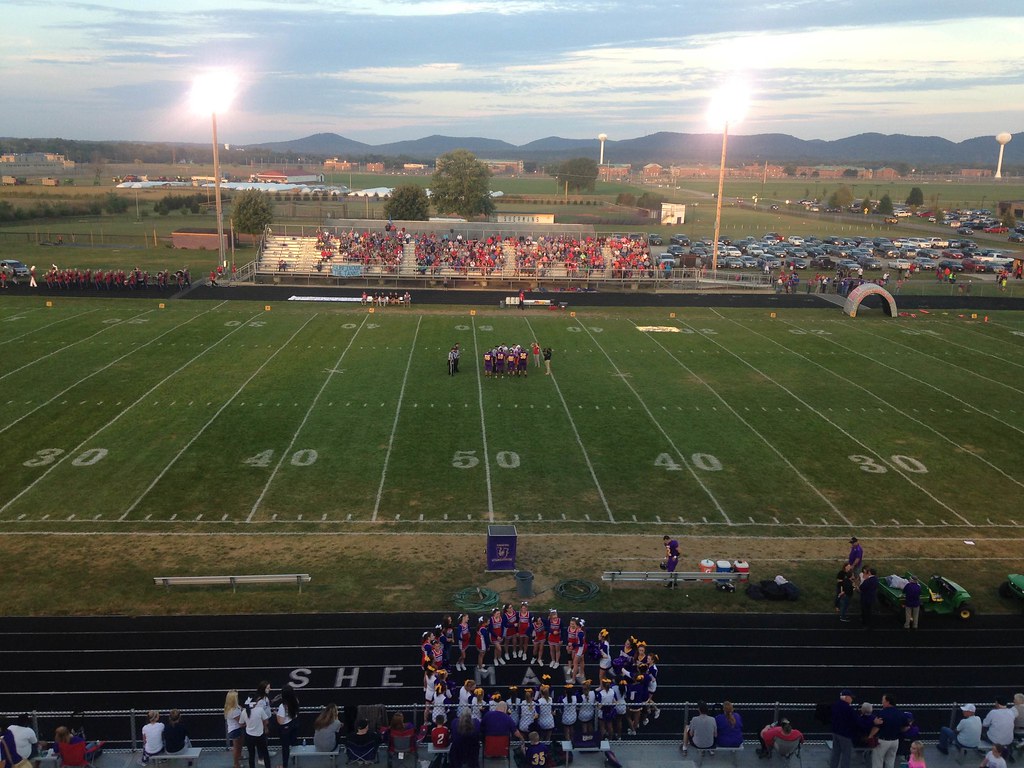