Cirque Alfonse is a young circus company from Saint-Alphonse-Rodriguez in the province of Quebec, established in 2005. Its founding members have all worked with some of the most renowned “nouveau cirque” companies around the world.

This young company is comprised of a team of professional acrobats graduated from the École nationale de cirque de Montréal, as well as a professional dancer, an ex-skiing champion and three talented and versatile musicians, blending the arts and techniques of the circus and infusing them with facets of traditional Quebec folklore.

In 2006, the company launched its first show La Brunante, a short production that served as a successful first experience and became the foundation for TIMBER! After La Brunante, the members of the company each pursued their own solo careers with Montreal’s Les 7 doigts de la main, the Cirque du Soleil, Cirkus Cirkör of Sweden, the Cirque Starlight of Switzerland and the Montreal dance company Bouge de là, before starting work in 2010 on their second creative project, TIMBER!

For this show, the creators designed unusual acrobatic apparatus inspired directly from the forestry resources available on their real-life family farm. The aerial acrobatics are directly inspired by the natural raw materials of the forest and the equipment used on the farm.

This event is part of the Ohio University Performing Arts Series. Tickets start at $12 and may be purchased by calling (740) 593-1780 or visiting www.ohio.edu/performingarts. 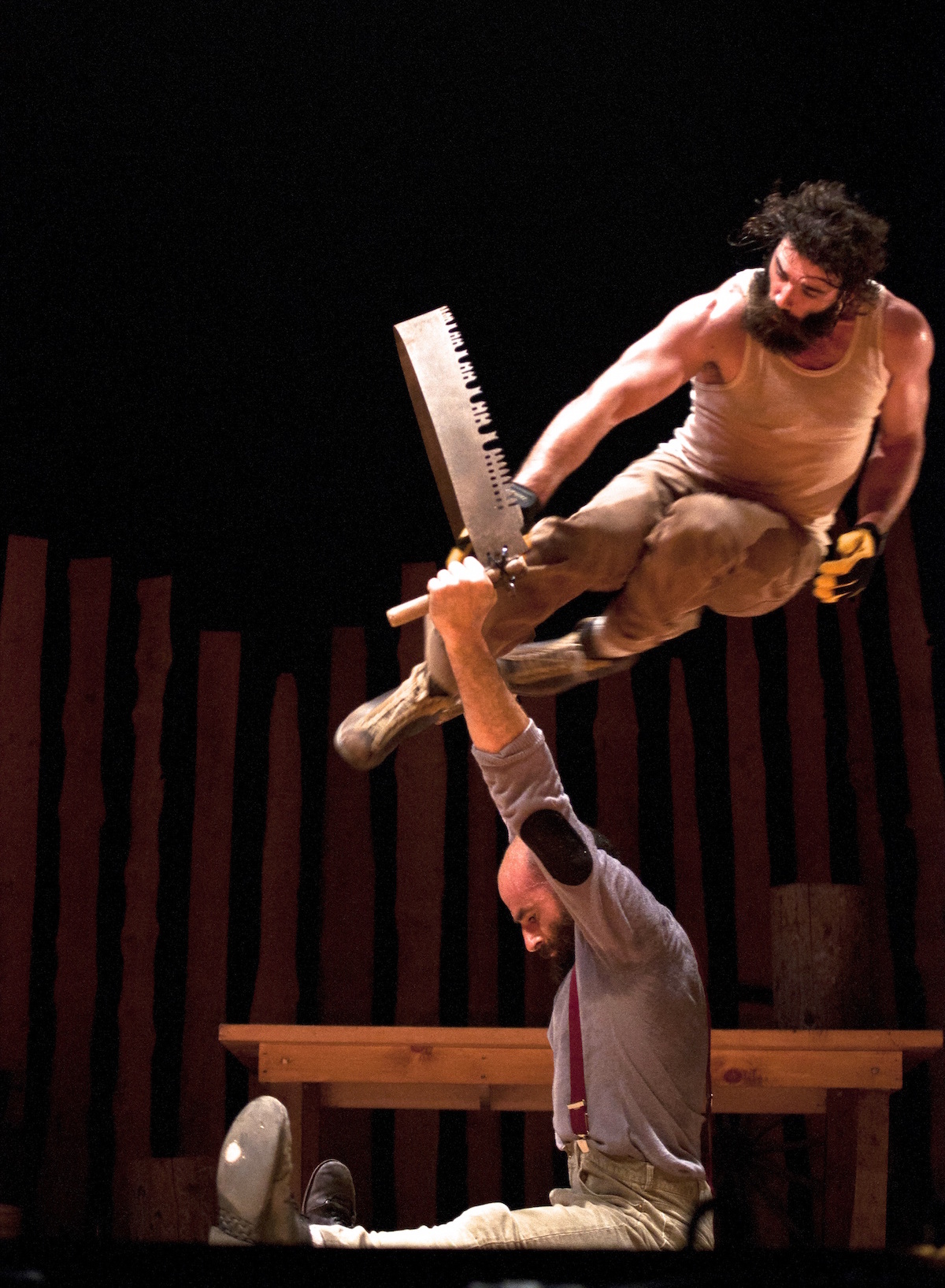 Woodland Owners Can Learn About Selling Their Timber