Ohio Valley Summer Theater (OVST) has selected to produce Man of La Mancha for its 65th summer season in 2016, one that they have dedicated to the memory of long-time artistic director Bob Winters. The show was one of his favorite works.

With book by Dale Wasserman, lyrics by Joe Darion and music by Mitch Leigh, Man of La Mancha is a play-within-a-play, based on Cervantes’ “Don Quixote,”a poignant story of a man whose impossible dream takes over his mind as he sets off on a campaign to restore the age of chivalry, battle evil and right all wrongs, according to the show licensee’s website.

The original 1965 Broadway production ran for 2,328 performances and won five Tony Awards, including Best Musical. The musical has been revived four times on Broadway, becoming one of the most enduring works of musical theater. 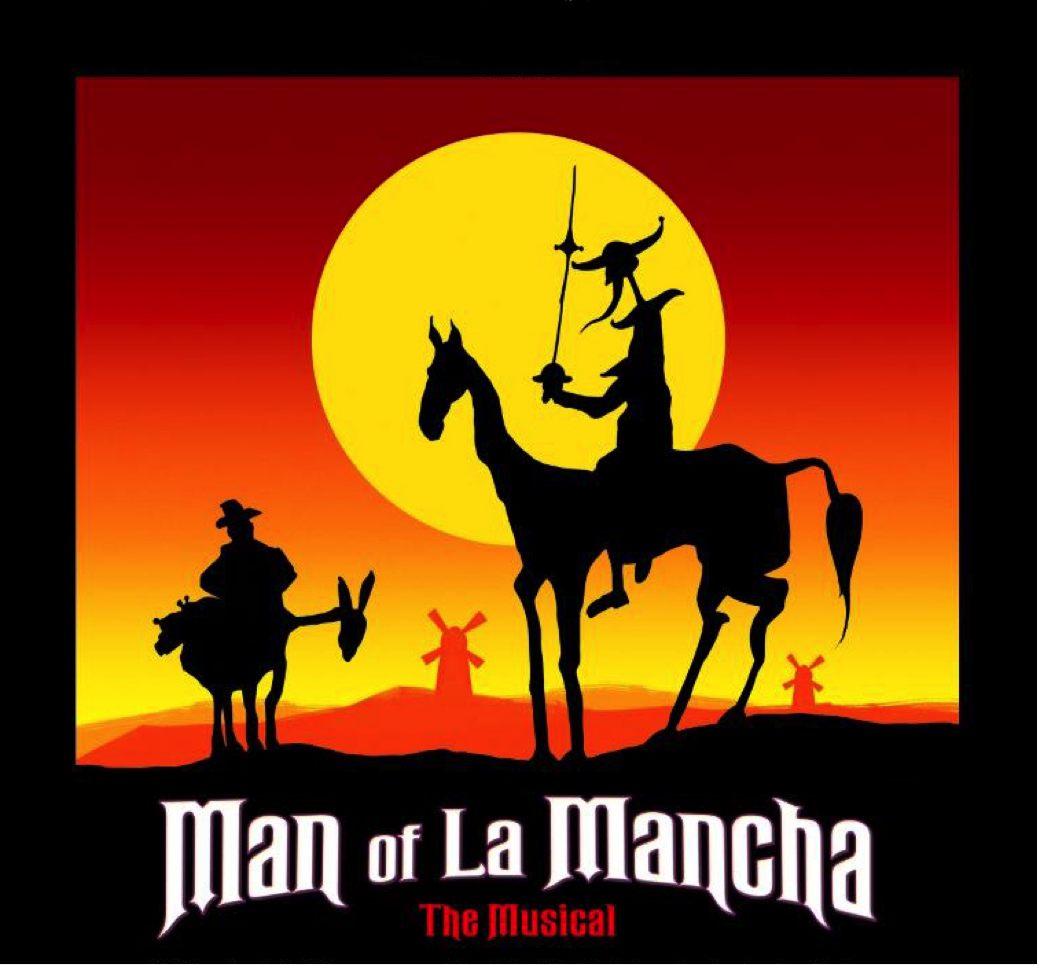 “Ohio Valley Summer Theater is thrilled to produce Man of La Mancha for its 65th season,” said Carol Patterson, OVST’s artistic director and long-time board member. “By dedicating the 2016 season in honor of Bob Winters’ impact on OVST and the Athens arts community, OVST will truly have much to celebrate this coming summer.”

OVST’s production of the classic show will take place in Ohio University’s Forum Theater on the Athens Campus July 21 through Aug. 7, 2016. A 65th season celebration of OVST is being planned and will be launched sometime during the run of the show.

Athens resident and Ohio University graduate Christi Camper Moore has been named executive director/artistic coordinator of OVST. Camper Moore has earned four degrees from OU, starting with a BFA in dance in 1997 from the College of Fine Arts (COFA); a MEd from The Patton College of Education and a MA from COFA in 1999; and a PhD in Curriculum and Instruction from COFA, in 2012.

Camper Moore previously worked for the West Virginia Department of Education as the arts coordinator, a state-level administrative role where she provided leadership to arts organizations and to dance, music, theatre and visual art teachers across the state. Prior to holding this position, Camper Moore was an assistant professor of dance at Coker College in Hartsville, South Carolina. Camper Moore’s position with OVST begins Jan. 1, 2016.

“Camper Moore’s energy and passion for the arts, coupled with her arts administration background, make her a great fit for OVST,” Riesbeck said. “We are thrilled to have her on board.”

“What an honor to serve as the new executive director/artistic coordinator for OVST!  The arts are such a vital part of the Athens community,” she said. “I am thrilled to be joining a team of people who are dedicated to bringing live, quality theater to the region, and thrilled to support OVST as it honors Bob Winters in 2016 and brings to the stage Man of La Mancha, a story about transformation and seeking out the good and the innocent.”

The Ohio Valley Summer Theater is a non-profit organization that provides sustainable, educational and independent theater opportunities to the community. It delivers high quality and diverse theatrical experiences appreciated by a widening volunteer base and a growing regional audience. For more information, visit OVST on Facebook or email ohiovalleysummertheater@gmail.com.

OVST’s “Willy Wonka” to Wrap Up this Weekend