Julie Rubini and Nancy Ro Pimm are the two authors of the latest additions to the Biographies for Young Readers Series published by the Ohio University Press. Both women will be visiting Athens on May 11 and 12.

The two will appear in Athens on May 11 from 5:30-7 p.m. for a book signing at 31 S. Court St., the new home offices of the Ohio University Press and Swallow Press. On May 12, the women will be making presentations about their books in local Athens elementary schools.

Rubini penned Missing Millie Benson: The Secret Case of the Ghostwriter and Journalist. It is about an Ohio journalist who was the ghostwriter for 23 Nancy Drew mysteries and over 130 total novels for young readers.

Benson was recruited to write the Nancy Drew books while she was in a journalism graduate student at the University of Illinois. She was hired by the same syndicate that published the Hardy Boys books.

Rubini previously wrote Hidden Ohio, a children’s book about Ohio and she is working on yet another book for the Ohio University Press. She is an author, philanthropist and a politician – being a city council person for Maumee, Ohio. She also is the founder of Claire’s Day, an annual children’s book festival in the Toledo area in honor of her daughter. 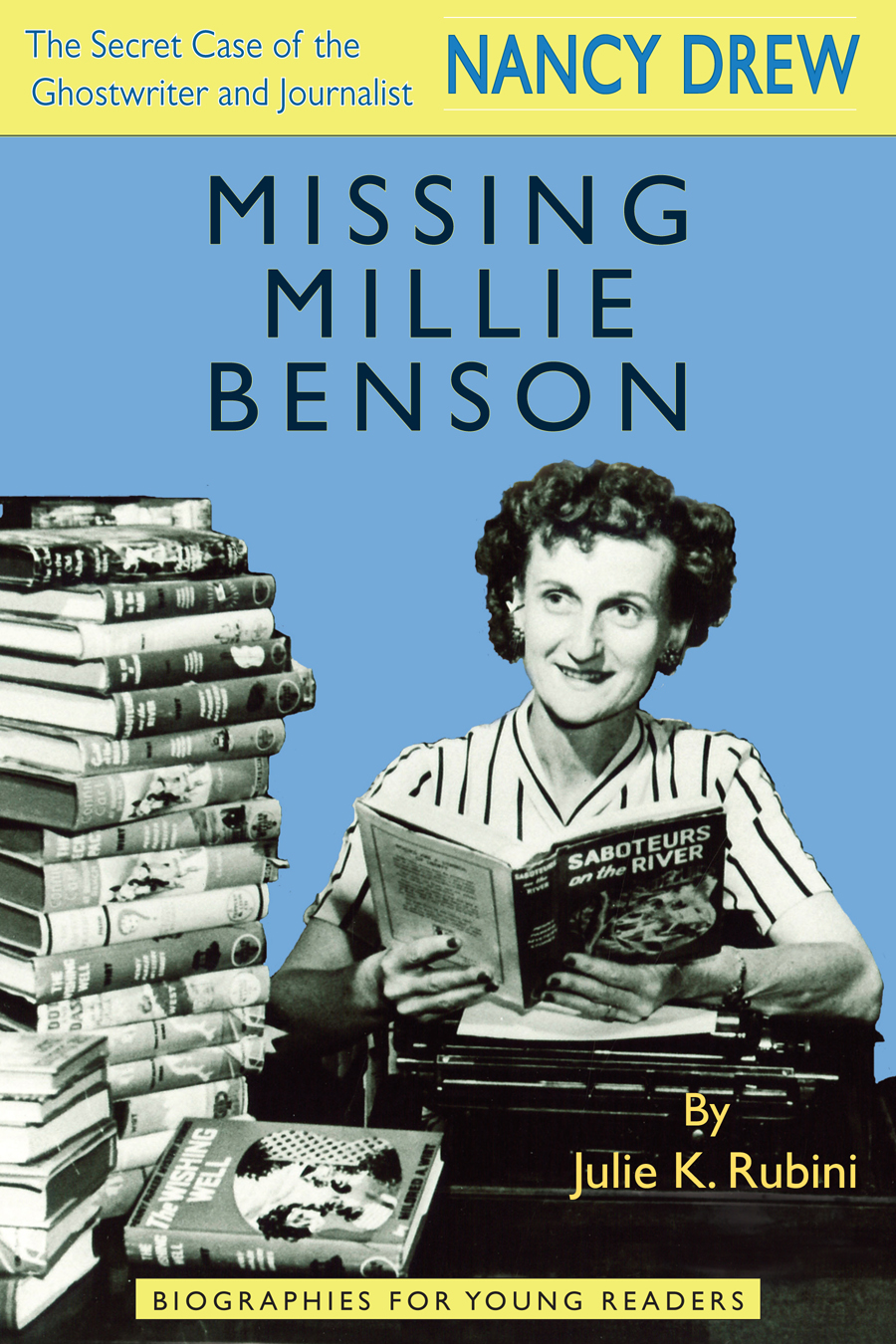 Pimm wrote the recently released book, The Jerrie Mock Story: The First Woman To Fly Solo Around the World. This book documents the life of a Central Ohio housewife who, at 38 years old, astonished the world with her flying prowess and stamina.

In 1964, Mock did what the famous Emelia Earhart couldn’t do: She flew 23,000 miles alone and made it solo around the globe before any other woman.

Pimm is the author of several award-winning books for young readers. She is a native of Brooklyn but now lives in Plain City, Ohio, with her husband, a retired racecar driver.

Pimm previously wrote two books about gorillas. The second, Colo’s Story: The Life of One Grand Gorilla, was chosen to represent Ohio at the National Bool Festival in Washington, D.C. in 2012. 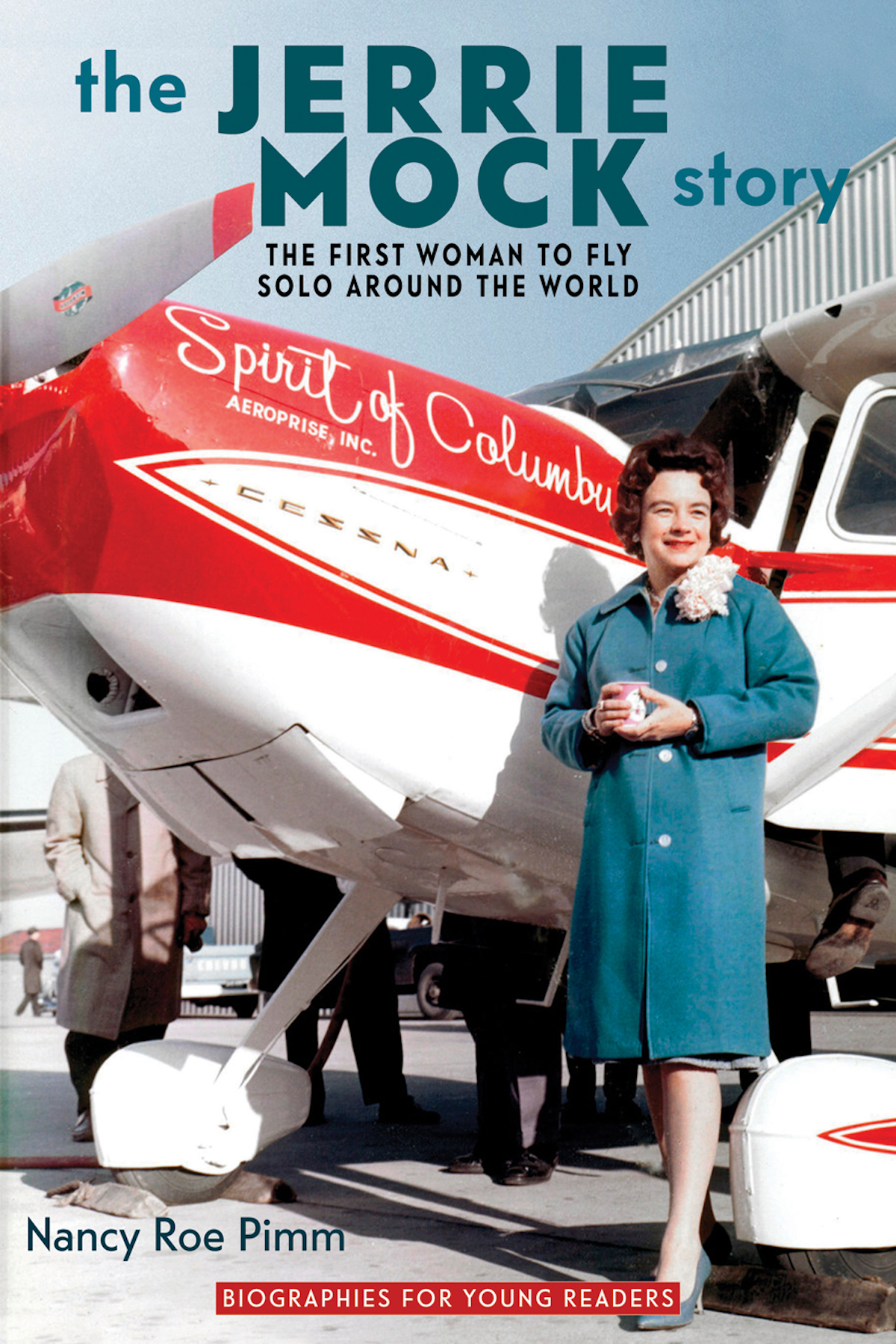