“Through the Looking Glass” by Lewis Carroll

This audiobook uses the unabridged version of this story taken from the Project Gutenberg site. You can view or download the text here.

THROUGH THE LOOKING GLASS BY Lewis Carroll
Presented by WOUB Public Media
Narrated and Directed by Karen M. Chan

My Heart and Lute, A Ballad, by Thomas Moore ESQ.R Music by Henry R. Bishop with Celtic Harp played by Celia Hollander Lewis 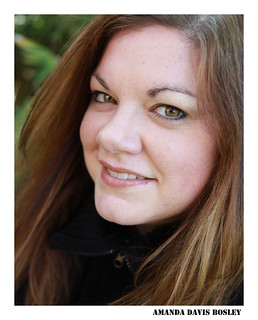 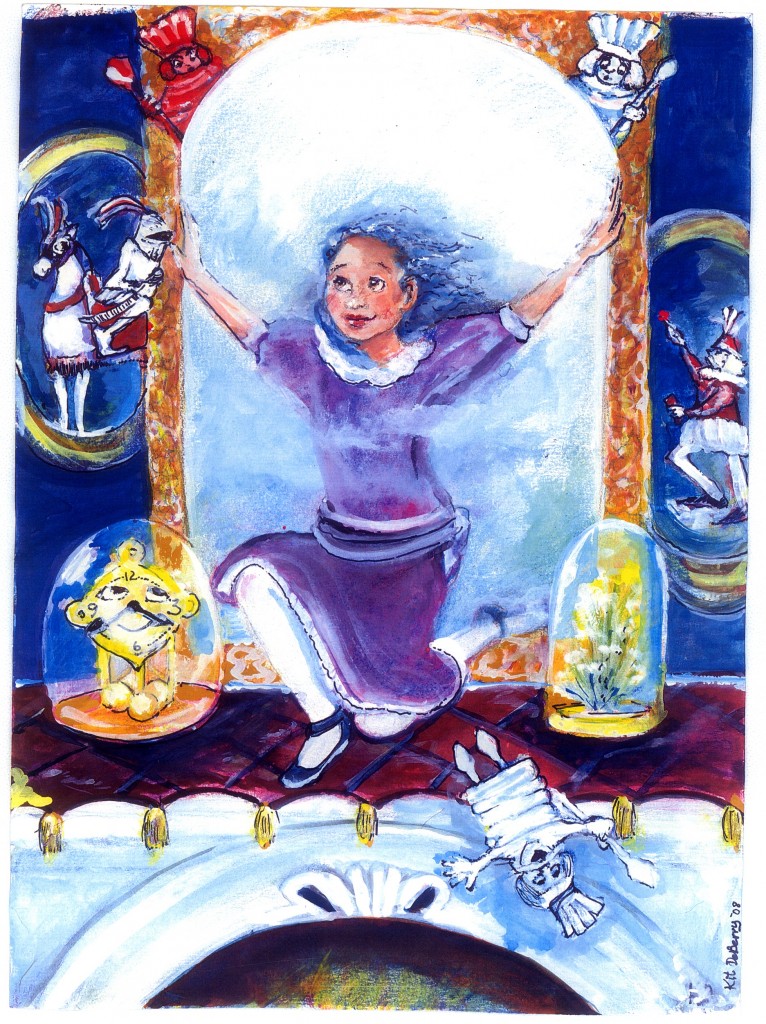 “The Sleeping Beauty” by C.S. Evans