For many 18 to 24-year-olds, being in a “college band” is little more than a hobby promoting creativity, relaxation, and socialization.

As the years go by, marriage, jobs, children, and relocation take precedence over rocking out and dreams of chart-toppers and worldwide tours are buried in favor of other pursuits.

For heavy-metal band Edorra, the college band has transformed into something more. What began as a garage band has become a professional career touring alongside established artists and playing to crowds in Northeast Ohio, and more.

Formed in 2013, Edorra began as Conqueror, consisting of drummer and songwriter Billy Duganne, lead singer Shawn Williams, guitarists Landon Herock and Jared Holt, and his brother, bassist Tyler Holt. Their EP gained recognition throughout the community, prompting band members to rethink the scope of the band.

With the exit of Herock and the Jared Holt, and the addition of Jordan Smith on the guitar, Edorra was formed. The name was chosen in reference to the iconic Idora Park, a former amusement park in Youngstown that today, stands in ruins as a symbol of the city’s post-steel industry decline.

“Originally we were almost all in college and had career plans, which most of us put on hold for the band. We’ve been gearing up and planning our jobs and lives to really make 2017 huge for us, and the response we have been getting from new fans and even bigger names in the music industry has really helped us solidify that this is something we plan on taking all the way,” Said 21-year-old Duganne in reference to the band’s new dream.

One of their biggest challenges (as with many heavy metal artists) is establishing a fan base amidst a changing genre scene, while combatting old stereotypes and stigmas. With a multitude of sub-genres ranging from traditional metal (Led Zeppelin) to metalcore (As I Lay Dying) and rap metal (Hollywood Undead), the evolution of different styles has left many of metal’s stereotypes as a frustration to both artists and fans.

Derogatorily dubbed “screamo music” in reference to the harsh often-indiscernible lyrics entrenched in violence, both the genre and its listeners have received countless criticism from society. Most notably, alternative metal’s Marilyn Manson whose music was blamed partially for the Columbine High School massacre.

“Well first off, please stop calling it ‘screamo,’ people. That is a word we cannot stand and [it] makes whoever says it sound ignorant.” Duganne laughed. “In reality, metal is about personal struggle and what is happening around us in the world. Yeah, a lot of bands can be violent in their lyrics (some of our songs aren’t very family friendly), but for rap to receive such popularity and radio play talking about drugs and violence while metal gets such a bad rap is really confusing to me sometimes.”

Another stigma to be fought by groups such as Edorra is the former culture of exclusivity in which racism and sexism remained prevalent for a number of years. Like its styles, this has also been subject to change with minorities taking on new assumptions within the community.

“The metal scene [today] is extremely inclusive, and before it was extremely rare to see anyone that wasn’t white in a metal band. Now you have bands who are fronted by minorities and women, and people really respond well to that,” he said. “Some of the best metal vocalists are African American. Don’t get me wrong, they are very few and far between [but] still, people are very open to it and its not seen as something wrong.”

In merely three years the band has played shows with their favorite artists and toured festivals. An average show in Cleveland or Youngstown brings in crowds of 200-350 listeners, and the band has played for even more impressive crowds outside of Ohio.

“It’s been very surreal to play with some of our favorite bands, especially bands we look up to in terms of what we do as musicians,” he said. “One of them, The Acacia Strain, we have played with three times at this point and every time it’s just as great as before.”

For Duganne, simply being invited by promoters and even the bands themselves serves as a validation of the bands current and growing success as well as their talent.

As of now, the band currently awaits its tour of 2017 following the recent release of their first studio album, Dead City. With music videos in the works as well as merchandise sales, the band hopes the coming year will skyrocket their popularity. Touring dates remain to be released.

Dead City is currently available on all digital media platforms including iTunes, Band Camp, and Spotify. Merchandise can be found at edorra.bigcartel.com. All booking and scheduling can be fielded to edorramusic@gmail.com. 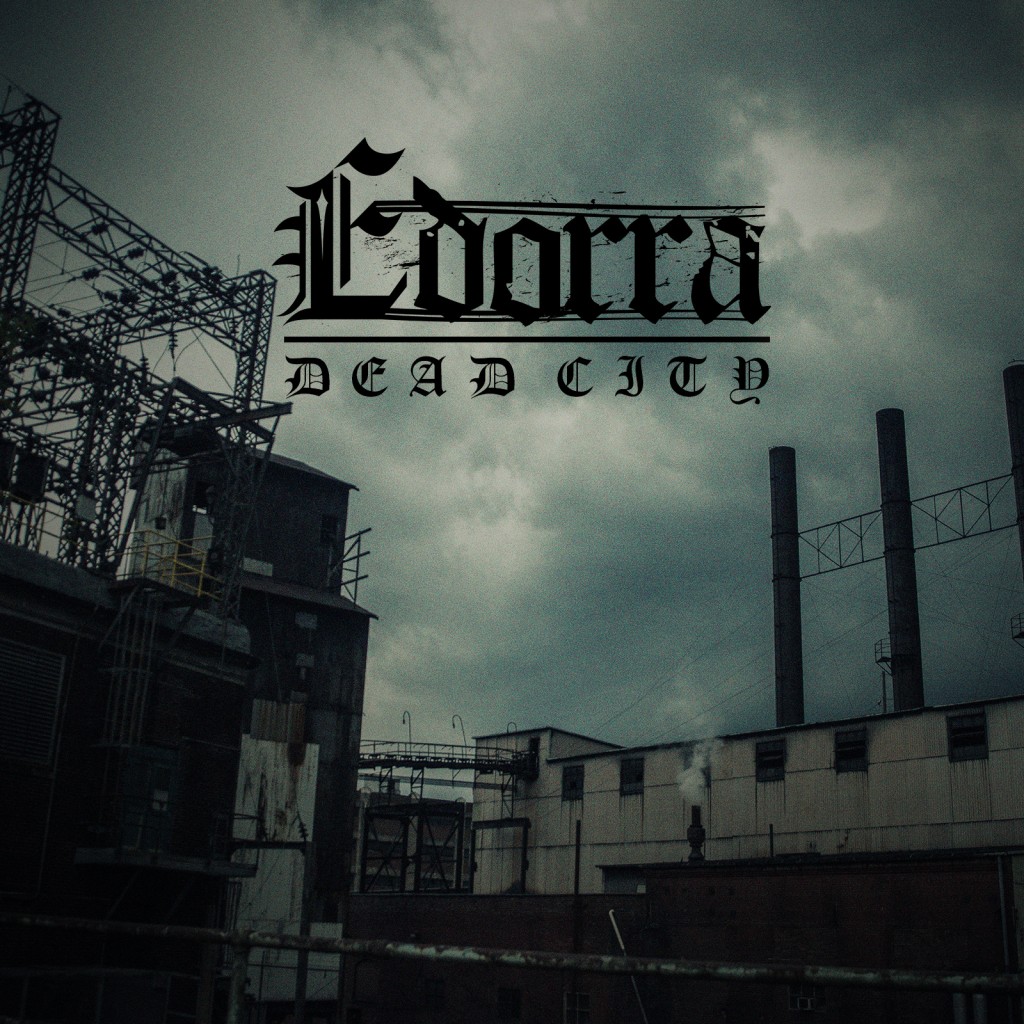