Johnny Mathis is one of the most celebrated vocalists of the past century. Over the course of his career he has released 71 albums, and eleven of those albums have been certified Gold by the Recording Industry Association of America.

It all began in 1943 when Mathis’ father, Clem, purchased an upright piano for Johnny to play when he was only eight years old. The piano was too large to fit into the living room of the family’s basement apartment, so Johnny stayed up through the night to watch his father disassemble the piano and put it back together, piece by piece, in their home.

The intimacy and intricacy of painstakingly tearing apart and subsequently reconstructing an upright piano speaks to the deeply egoless sincerity and humanness of Mathis’ music — which effortlessly paints an impressionistic picture of a post World War II America, throughout the late ’50s and into the tumultuous ’60s.

“Wonderful, Wonderful,” “Chances Are,” “It’s Not For Me to Say,” “The Twelfth of Never,” and “Wild Is the Wind,” are sighted by the great American music critic Robert Cristgau as being the epitome of Mathis’ sonic footprint on the landscape of American pop music. 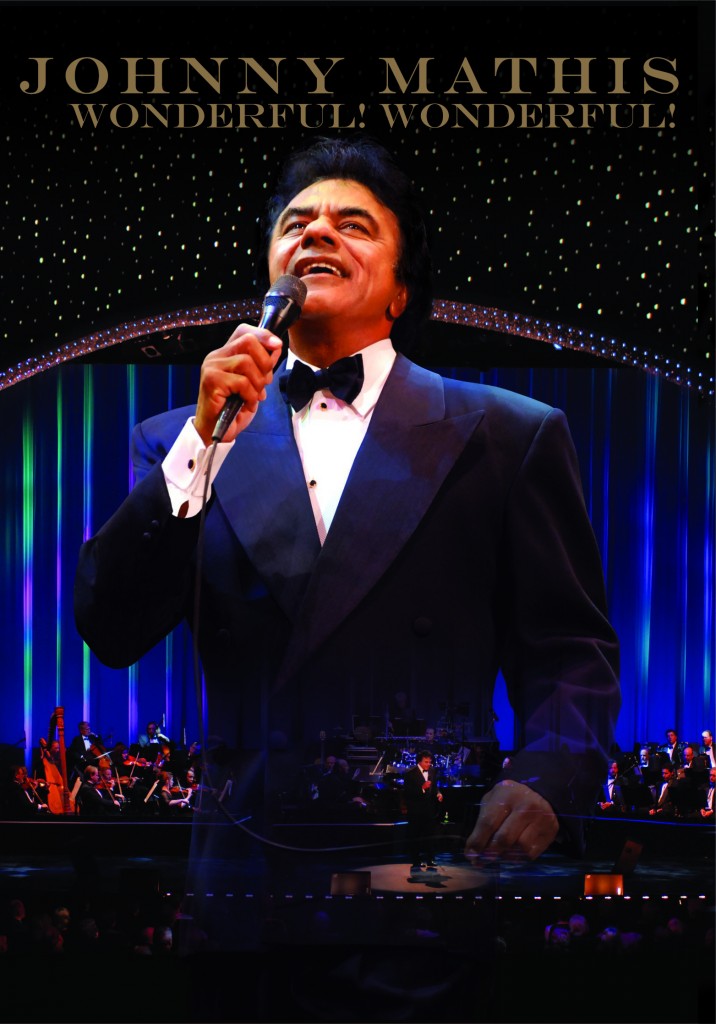 The Man Behind Johnny Appleseed

Renowned Drummer to be Featured at OU Spring Jazz Concert