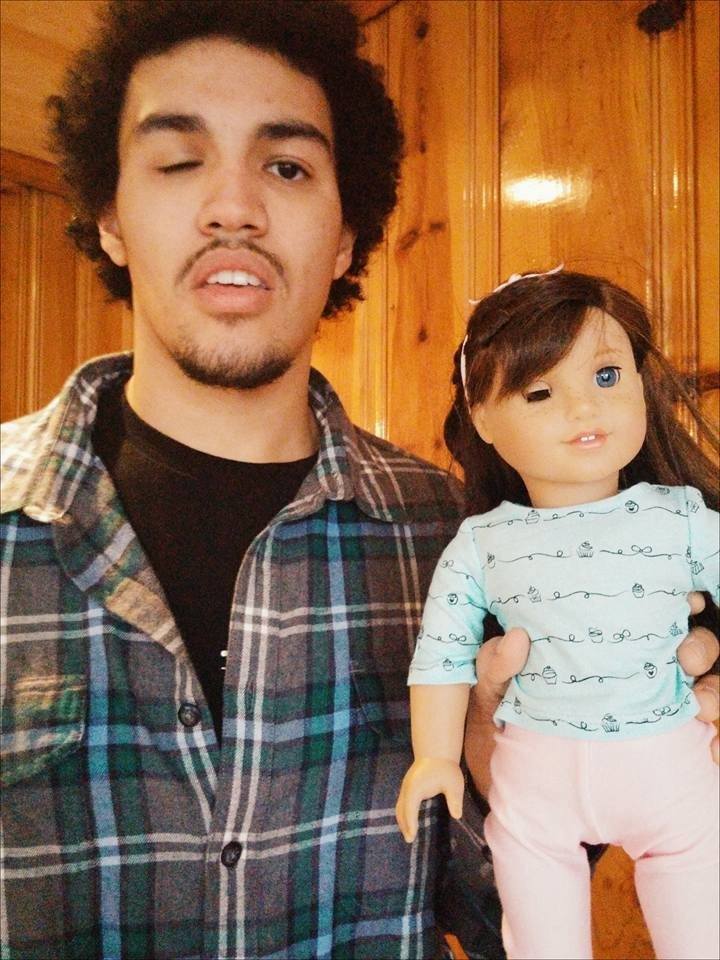 Wes Gilbert is a musician and audio engineer currently living in Athens, OH. He plays bass in The Crooked Spines. He writes and performs as Smizmar. He will record your band.
http://smizmartheband.com
http://thecrookedspines.bandcamp.com
boisterousnoise@gmail.com
————————————————————————————————————–
Here goes nothin’. Everything gets five stars in my neck of the woods (which, I presume, is also your neck of the woods). Any questions? No? Let us begin.
Big Thief – Capacity
For Fans Of: folk-folks, Land of Talk, The Spinanes
What else can be said about this album that hasn’t been already? I don’t know.  I couldn’t get away from this band this year. Why would I even want to? I don’t know. What I do know? Big Thief is important. Five stars
FAV TRACK: “Black Diamonds”
Tera Melos – Trash Generator
FFO: toxic sludge, Riemann sums, Heavy Vegetable
Tera Melos was my first introduction to the world of math-rock with the release of their 2010 album Patagonian Rats. They followed that effort with 2013’s X’ed Out. Trash Generator builds on the former with catchy hooks, hopelessly knotted riffs, and cartoon flip-book drum fills. My mind has yet to stop-start-stop-start-stop melting. Five stars
FAV TRACK: “Men’s Shirt”
Kendrick Lamar – Damn.
FFO: Kung-Fu, Kid Capri, my left stroke
I first listened to this album with my parents in the car. My dad likes “Humble.” My mom didn’t care for the cursing. Pretty much as good as To Pimp A Butterfly. Five stars.
FAV TRACK: “Element”
Do Make Say Think – Stubborn Persistent Illusions
FFO: warmth, subtlety, nights alone with the soldering iron
I learned about DMST this year when a friend turned me onto their 2000 album, Goodbye Enemy Airship, The Landlord Is Dead – a (dare-I-say) masterpiece in its own right. Set aside an hour and give any of their albums a listen. DMST will reward you for your patience. 5 stars
No FAV TRACK here, listen to the album.
Protomartyr – Relatives in Descent
FFO: seedy underbellies, dive bars, Joy Division
Perhaps the most cohesive post-punk release since Interpol’s Turn Out The Bright Lights. This is a perfect late-night driving album — makes you wanna pass on the right. Five stars
FAV TRACK: “Don’t Go To Anacita”
Pile – A Hairshirt of Purpose
FFO: microfiber fabric, penance, John Fahey
To my ears, this is Pile’s most representative output yet. There’s the tender, acoustic moments from Jerk Routine, the back-breakingly heavy breakdowns and riffs from Magic Isn’t Real and Dripping, not to mention the caustic guitar lead that opens “Texas” and immediately takes me back to 2015’s You’re Better Than This. However, despite hearkening back to previous albums, this is an effort all its own — quite possibly their best. Five stars
FAV TRACK: “Leaning On A Wheel”
Top Tunes '17