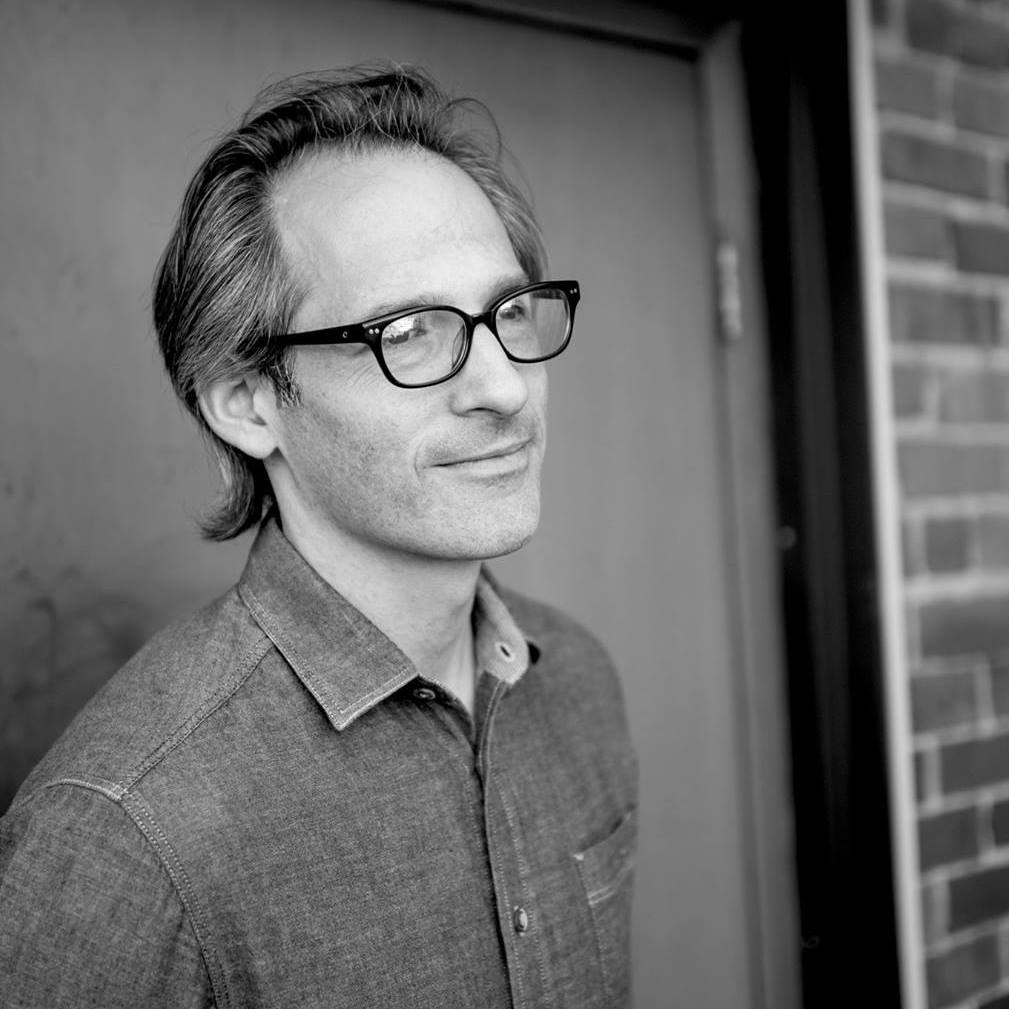 Josh Antonuccio is a lecturer at Ohio University’s Scripps College of Communication in the School of Media Arts and Studies, specializing in immersive media.
—————————————————————————————————
1. Slowdive – Slowdive
This album became the soundtrack to the last half of 2017 for me, and was on countless replays all the way into December. An eight-song album of near-perfect atmospheric dream pop, and 22 years in the making at that. The return from a beloved band that heralded the outset of the shoegaze era proved to be a boon to longtime fans and beyond. From the gorgeous soundscapes of “Fallen Ashes” and “Sugar for the Pill,” to the guitar propulsion of “Star Roving,” this album is a masterpiece of electrified emotional resonance.
2. Julie Byrne – Not Even Happiness
Julie Byrne’s second album is sparse and harrowing, interspersing delicate melodies with revealing introspection. The lyrical journalism of Byrne’s transparent writing walks between melancholy and discovery, unfolding in standout tracks like “Follow My Voice” and “All the Land Glimmered,” as well as the poignant “Morning Dove.” Byrne’s intimate and shadowy voice combines with soft acoustic and atmospheric soundscapes yielding results that are equally transfixing and haunting.
3. Kendrick Lamar – DAMN.
My favorite hip-hop artist of the modern era delivered another undeniably great record this year.  Upon release, I listened to the entirety on repeat for nearly a week straight. After the breakthrough To Pimp a Butterfly, Lamar drilled down to rawness and immediacy on DAMN., resulting in a collection of tracks that are both personal and incendiary. Tracks like “Duckworth,” “Humble” and “DNA” demonstrate Lamar’s ability to both verbally assault and assuage with potency. DAMN. is just one more reason to believe that he is a defining voice of hip-hop and a master of his craft.
4. Perfume Genius – No Shape
From the explosive opening of Otherside, Mike Hadreas’ outfit delivers an album that is captivating and emotionally fraught, combining elements of glam rock, piano balladry, and crushingly honest lyricism. From the sprawling production of tracks like “Wreath and Slip Away,” to the subdued whispers of “Die 4 U,” No Shape is an album that reveals its storied depths upon repeated listens.
5. Moses Sumney – Aromanticism
If D’Angelo mixed elements of ethereal production with tinges of introspective folk, you’d get something akin to the emotional contours of Moses Sumney’s untethered symphonic soul album. The range is extraordinary, with tracks like “Lonely World” channeling delectable R&B vocals with a sultry and lush production of horns and swimming electric guitar to “Don’t Bother Calling,” a standout track that relies solely on vocal layers and a lone melodic bass coddled in angelic synths. One of my favorite late discoveries of the year.
6. Aldous Harding – Party
A standout album by a rising artist whose delivery is both hypnotic and other-worldly. Hailing from New Zealand, Harding croons over solo piano or acoustic guitar and only minimal accompaniment, putting her indispensable vocals on full display. Notable tracks like “Living The Classics,” “Imagining My Man” and “Party” are exquisite, showcasing Harding’s ability to transfix and transport the listener to worlds of her choosing. Harding performed at the Nelsonville Music Festival this year, as well as an extended set at the Gladden House Sessions that was a time-stopping, transcendental experience.  Shortly thereafter, I became engrossed with this album.
7. Spoon – Hot Thoughts
The ninth album from the Austin, TX stalwarts proved to be a tour-de-force of bristling rockers and enigmatic production. The title track and the single “Can I Sit Next To You” easily fit well in the cannon trademark Spoon classics, rife with Britt Daniel’s incisive lyricism and a ferocity of jagged guitars and Jim Eno’s precision drumming. Currently a five-piece, the band has never sounded better, cementing their legacy as one of America’s great modern bands.
8. Fleet Foxes – Crack Up
The indie-folk stalwarts returned after a long hiatus to deliver this sensational album. Adrift with detailed acoustic and vocal treatments, the songs tread the familiar, while broadening farther to reveal a stunning musical dexterity. Robin Pecknold’s vocals soar and the album is rife with detailed string arrangements, esoteric musical narratives, and an array of memorable songs. Standout tracks include “Third of May/Odaigahara,” “Fools Errand,” and the dynamic prominence of opening track(s) “I Am All That I Need/Arroyo Seco/Thumbprint Scar.”
9. Thundercat– Drunk
The formidable session bassist whose fingerprints can be felt on tracks by Kendrick Lamar, Flying Lotus, and Kamasi Washington (to name only a few), ventured out with a groove-laden free-for-all.  Uploading the sounds of deep ’70s soul and commercial soft rock into the contemporary landscape, Thundercat’s Drunk is a cornucopia of musical stylings and genres, even going fully self-referential with Michael McDonald and Kenny Loggins appearing on the single “Show You The Way.” Tracks like “Bus In These Streets” reference ’70s commercial radio with pitch perfection, while Thundercat’s jazz-fusion journeys have full freedom on “Uh Uh.” Elsewhere, a host of hip hop and R&B royalty ranging from Pharrell to Wiz Khalifa make appearances. This album is really fun.
10. Julien Baker – Turn Out The Lights
After the success of 2015’s gorgeous Sprained Ankle, Julien Baker returned this year with a confessional album that found her refining her insightful songwriting and impassioned voice to a stunning degree. The result is an arresting and cathartic set of songs with an unrelenting emotional tenacity. Songs like “Hurt Less” and “Appointments” demonstrate Baker’s uncompromising voice, wrestling openly with issues of surrender, identity and the divine.
Top Tunes '17

Josh Antonuccio: My Top Albums of ’15