Clean energy issues have been a sparkplug for debate at the Statehouse for years now, with opposition mostly coming from Republicans and Democrats supporting incentives for the industry. A clean energy group has new data that they say can change the debate during campaign season. 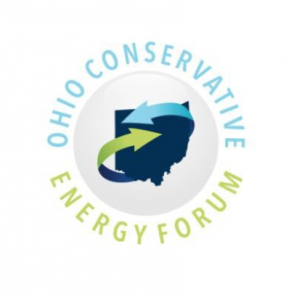 The Ohio Conservative Energy Forum is pointing to a poll that shows conservative voters are 36% more likely to vote for someone who supports energy efficiency and increases the use of renewables.

A Senate committee is holding hearings on HB114 which would strip the existing requirements for renewable energy use and turn them into voluntary goals.

Lori Weigel is with Public Opinion Strategies, the group that conducted the poll — which is the same group used by Republicans running for the House and Senate.

“If a candidate wants to espouse these views and wants to really champion these issues we’re seeing no pushback whatsoever and again this is just among conservative voters so when you open that up to the broader spectrum of the electorate it’s even more of a positive.”

Weigel says those polled still show support for coal, but a majority is against any bailouts for struggling power plants. Two bills, HB239 and SB155, would allow utilities to charge customers an additional fee to help coal plants that don’t compete well in the marketplace. SB128 would implement a similar process for nuclear power.