ATHENS, Ohio — Award-winning filmmaker Anahita Ghazvinizadeh brought her Iranian culture and vision to the silver screen of the Athena Cinema Friday. Her visit was part of the Athens International Film and Video Festival where she screened her coming-of-age film “They.”

The film, exploring gender and culture identity, follows fourteen-year-old J as they decide whether to transition.  Ghazvinizadeh said in an interview with Festival De Cannes, where the film first debuted, that she wanted to capture a period of self-discovery.

“This [is the] time when you put yourself in suspense until you are able to define who you really are,” she said. 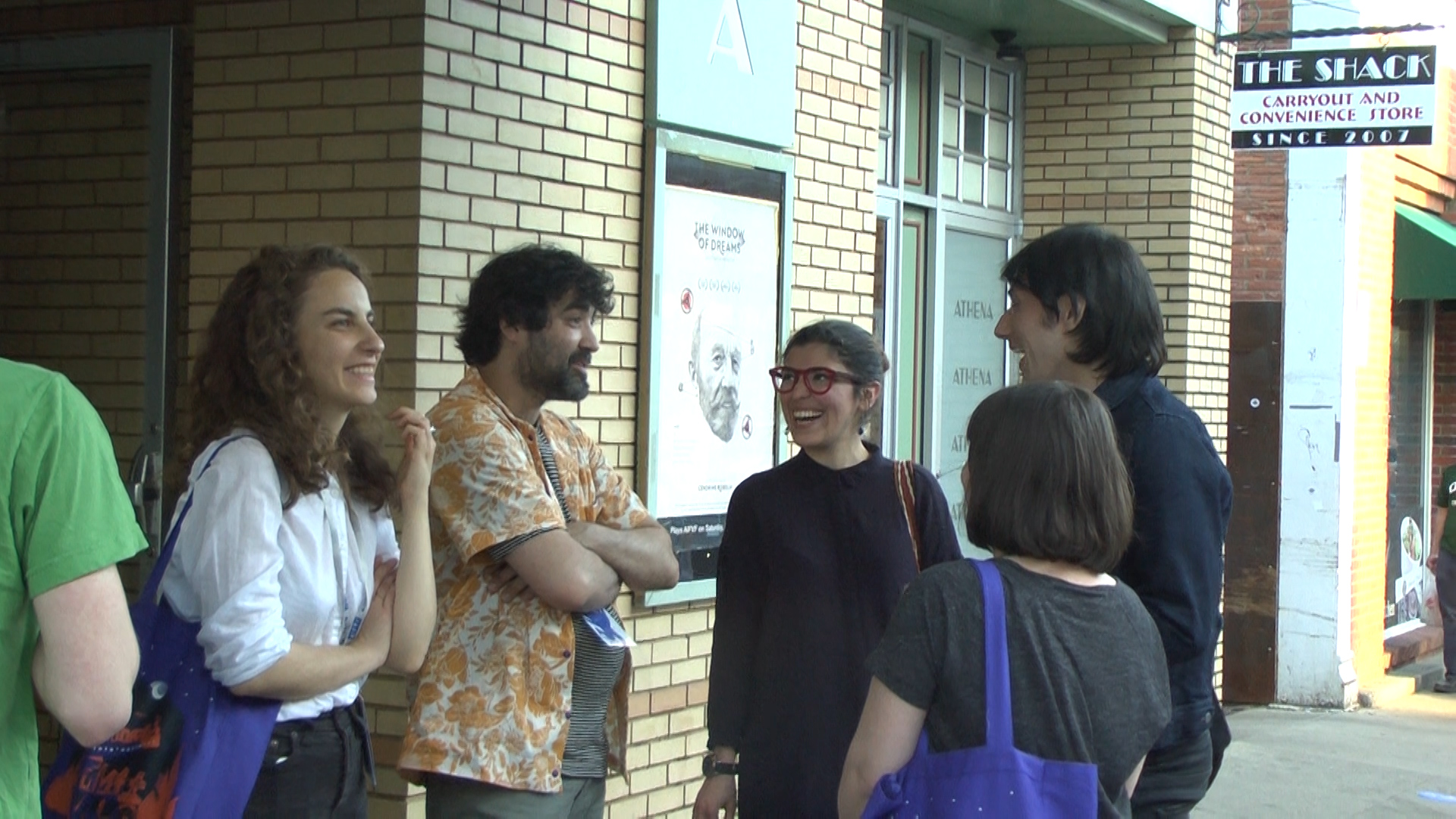 All of Ghazvinizadeh’s films have a similar theme and “They” is no exception.  Other films she has written and directed include “Needle,” “When the Kid was a Kid,” and “The Baron in the Trees,” all centered on childhood, parenthood, family, growth, and gender identity.

In the interview, she said her Iranian roots are the reason for making these types of films.

A crowd of about 50 people attending the screening said they shared Ghazvinizadeh’s passion for these themes.

Priya Rajah said she admired how Ghazvinizadeh tackled the difficult topics of transitioning and gender identity, but said she was most impressed by how the film introduced Iranian culture.

“It happens all the time when you take an English speaking only person and you take them to a culture event,” she said.  “People know to be polite and try to talk in the English language but very often you shift to your own native tongue and the person feels a bit left out.”

Audience member Travis Johnson said this was not a movie he would typically be drawn to.

“I thought it was really like quiet and beautiful,” he said. “It had an ambience to it and especially after hearing the director talk, I feel like it enhanced the film for me.”

During the discussion, Ghazvinizadeh said she wanted the audience to discover the characters for themselves.

“The task of my film is to touch that inner life without invading the mystery of that person or that character,” she said.  “There’s something very mysterious about the reality of J and something very ghost-like about that character; that metaphor that is in the film.” 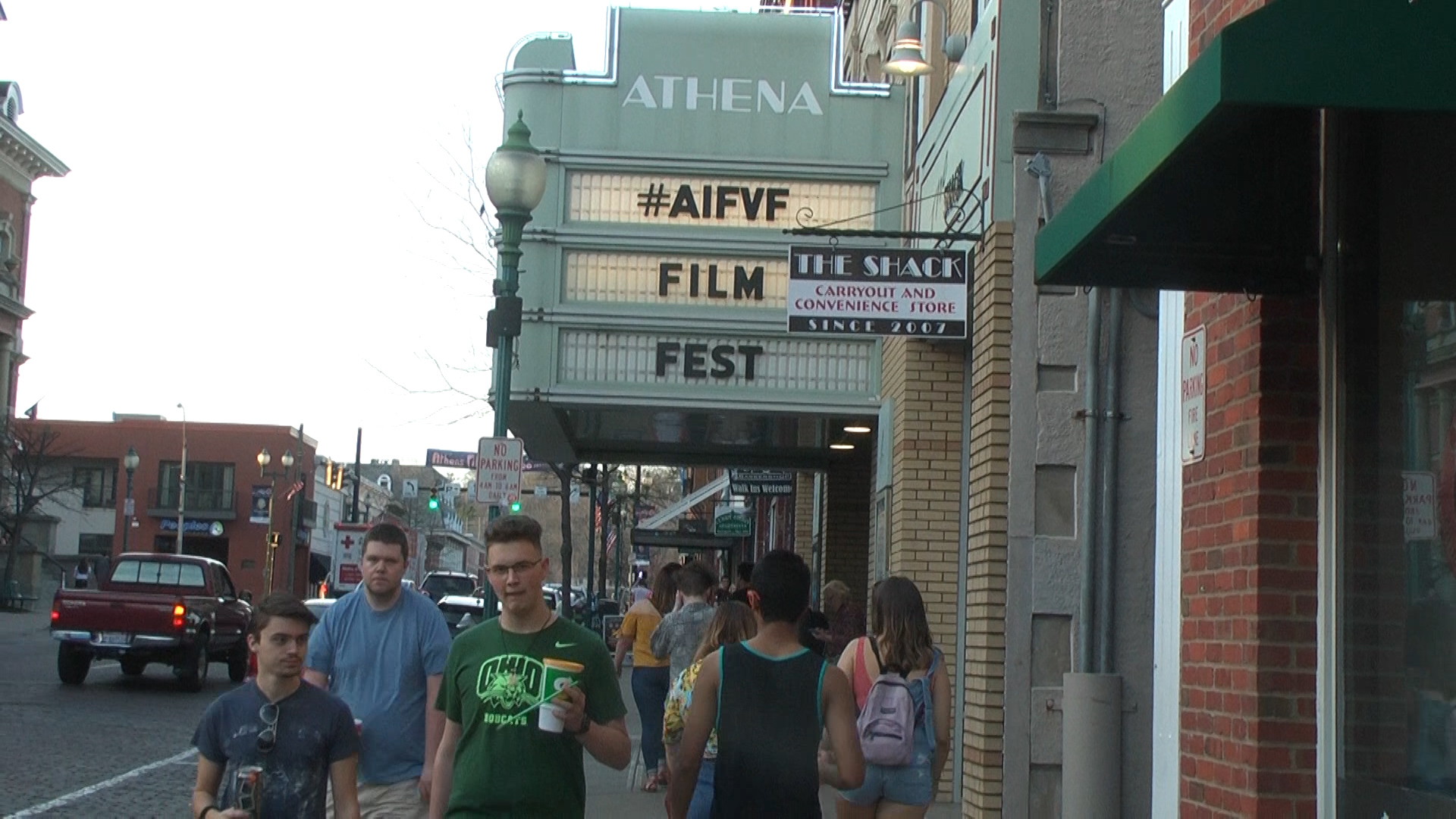 The Athens International Film and Video Festival has been an annual event for 45 years.  Films from all over the world are shown throughout the week. The festival strives to give a voice to underrepresented artists and viewpoints.  The event features a variety of genres and platforms including narrative, documentary, and short films.

Ghazvinizadeh was unable to talk with WOUB individually for this piece.