The U.S. Senate has approved a bipartisan package to address the nation’s opioid crisis with more resources for addiction treatment and recovery and an emphasis on stopping the flow of the the deadly synthetic opioid fentanyl.

The Senate approved the Opioid Crisis Response Act of 2018 by a 99-1 vote Monday night including a version of Ohio Republican Sen. Rob Portman’s Synthetics Trafficking and Overdose Prevention, or STOP, Act. Portman said he hopes to address the impact fentanyl has had on his constituents. Ohio has some of the nation’s highest overdoses death rates. 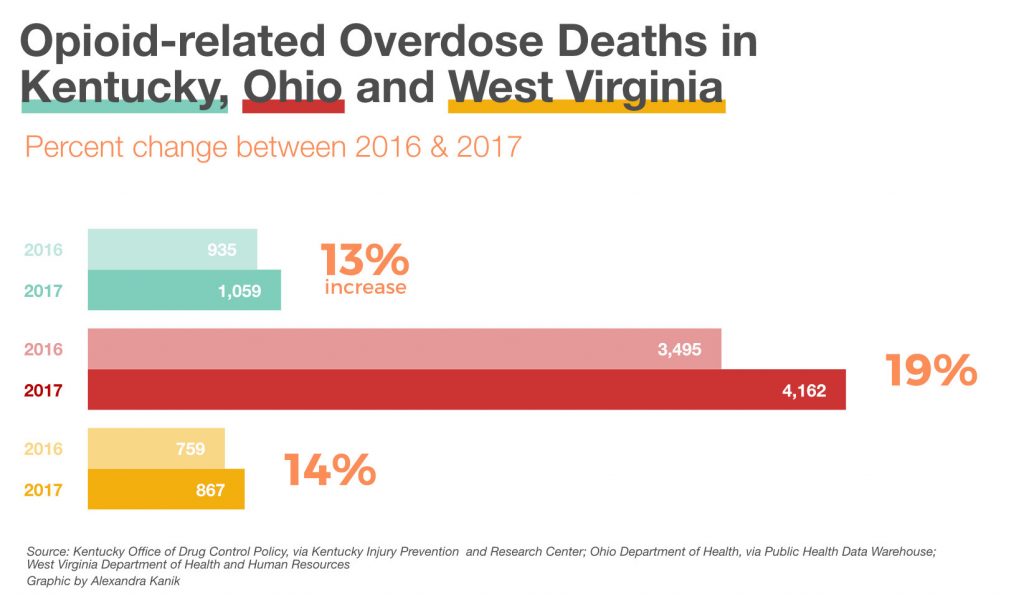 “Coroner’s reports from around the state indicate that fentanyl was involved in about two-thirds of our state’s overdose deaths last year,” Portman said in a press call. “And our STOP Act is very simple in that it closes a loophole that will require now more screening to keep these drugs from coming in through the mail, which is where most of them come from, mostly from China.”

Data from the the federal government’s recent National Survey on Drug Use and Health show the number of heroin users last year was down from 2016. But the number of opioid overdose deaths was higher, which officials attribute to fentanyl.

The same survey also shows 92 percent of people with substance use disorder received no treatment.

Portman said he hopes the final package sent to the president will also remove a barrier to treatment that prohibits Medicaid dollars being used at residential treatment facilities with more than 16 beds.

“It’s a cap that makes no sense for Ohio. We have some treatment programs that are residential that are facing this cap and therefore turning people away,” he said.

The House passed its own version of an opioid package in June. The two versions must now be reconciled. Lawmakers aim to have something on the president’s desk before the November midterm election.