The Rise and Fall Of Pirate Radio Station WBAD

In the mid-’90s, the internet was just starting to turn into a mass medium. There were no podcasts, and nobody had heard of internet radio. So it was a heyday for FM “pirate radio.”

FM transmitters were cheap and easy to operate. For a few hundred bucks you could blast your favorite music, conspiracy theories or religious beliefs as far as your FM signal would carry it.

But they call it pirate radio for a reason. Stations operate without a license from the Federal Communications Commission, which was (and is) keen to find pirate radio stations — and shut them down.

In 1995, a UPS driver in Brooklyn named Dave Cintron liked hip-hop and wanted to be a DJ. He didn’t like how the big New York City station, Hot 97, played only major labels and sanitized songs because of FCC rules against profanity.

So Cintron, soon to call himself DJ Cintronics, got his hands on one of those cheap transmitters. With another radio pirate, Dren Starr, he went on the air as WBAD radio. That is where the cat-and-mouse story with WBAD and the FCC begins. 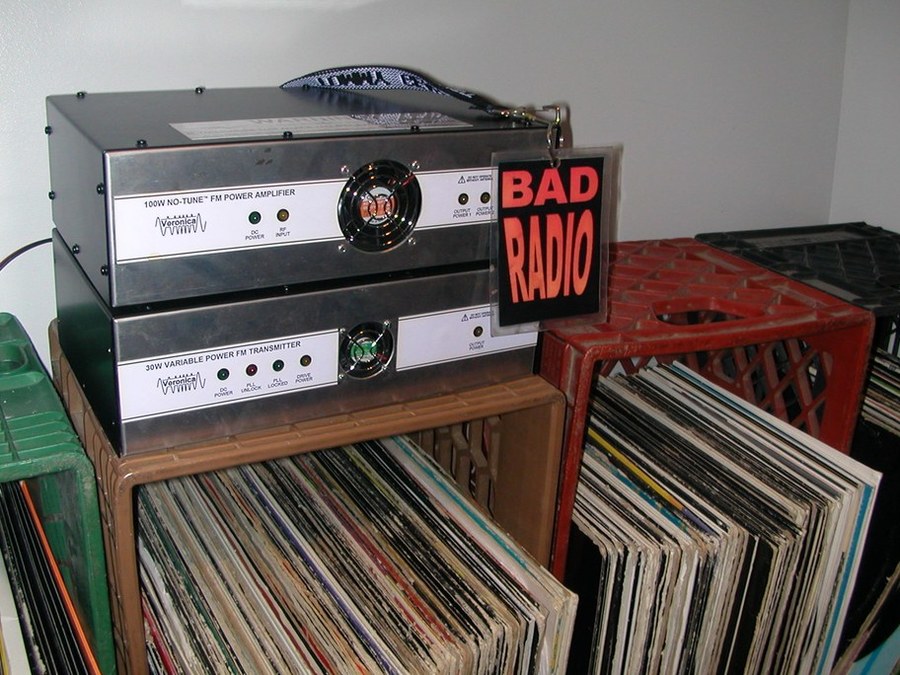 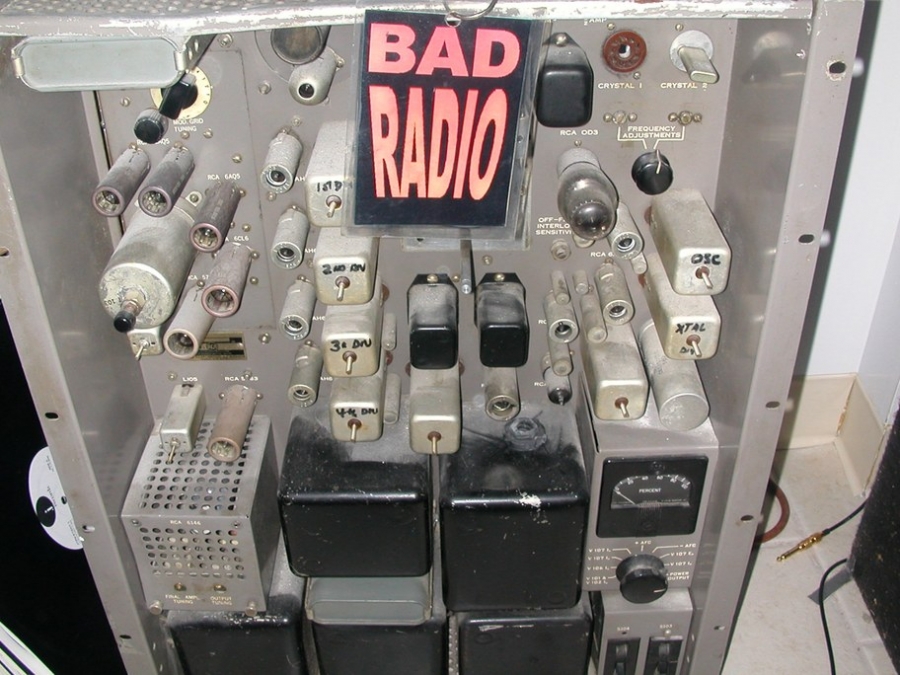 For more about pirate radio in New York, see the website headed up by David Goren, who produced this story, the Brooklyn Pirate Radio Sound Map.

A version of this segment originally appeared on Lost Notes — an excellent podcast from KCRW in Los Angeles.