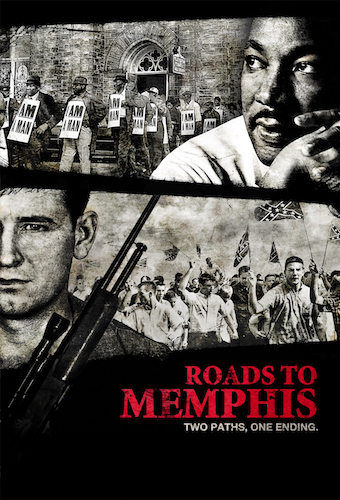 A riveting crosscut narrative of a killer and his prey, Roads to Memphis is the fateful story of an assassin and his target set against the seething, turbulent forces in American society that drove two men to their violent and tragic collision on April 4, 1968. Following the inexorably converging paths of James Earl Ray and Dr. Martin Luther King, Jr., Roads to Memphis is both an incisive portrait of an America on edge in that crisis-laden year and a cautionary tale of how the course of history can be forever altered by the actions of one individual. Originally broadcast in 2010, the film will have an encore broadcast on AMERICAN EXPERIENCE Tuesday, February 26, 9:00-10:00 p.m. on WOUB.

Roads to Memphis is told through eyewitness testimony from King’s inner circle and the officials involved in Ray’s capture and prosecution following an intense two-month international manhunt. The first film to explore the mind of the elusive assassin, Roads to Memphis is directed by Emmy Award-winning filmmaker Stephen Ives and produced by Amanda Pollak.

When James Earl Ray was arrested in July 1969, he was the most wanted suspect in the world. Who was this “four-time loser” who was able to assassinate Dr. King, the Nobel Prize-winning, charismatic leader of the civil rights movement? How did Ray manage to escape and elude authorities for months? What motivated him to kill? Roads to Memphis reveals a mysterious and misunderstood loner who remains an enigma even today.

About the Participants, in Order of Appearance

Dan Rather was a reporter for CBS when he reported on the King assassination.

Gerald Posner is the author of best-selling books including, Killing the Dream, about the King assassination.

Harris Wofford (1926-2019) is a former Democratic U.S. Senator from Pennsylvania who served as an attorney for the United States Commission on Civil Rights from 1954-1958 and was also chairman of the Subcabinet Group on Civil Rights.

Joe Sweat is a former reporter for the Memphis Commercial Appeal.

Rev. Samuel “Billy” Kyles (1934-2016) was a Memphis civil rights leader and preacher who worked with Dr. Martin Luther King, Jr. in supporting the sanitation workers strike and witnessed his assassination.

Roger Wilkins (1932-2017) was a civil rights leader who served as assistant attorney general in the Johnson administration.

Hampton Sides, a Memphis native, is the author of several books including Hellhound on His Trail: The Stalking of Martin Luther King, Jr. and the International Hunt for His Assassin.

Wayne Flynt is professor emeritus at Auburn University and the author of Dixie’s Forgotten People: The South’s Poor Whites.

Dorothy Cotton was the education director for the Southern Christian Leadership Conference for twelve years under the direct supervision of Dr. Martin Luther King, Jr.

Andrew Young was the Executive Director of the Southern Christian Leadership Conference (SCLC) and one of Dr. King’s principal lieutenants in 1968. He was with King when he was assassinated. 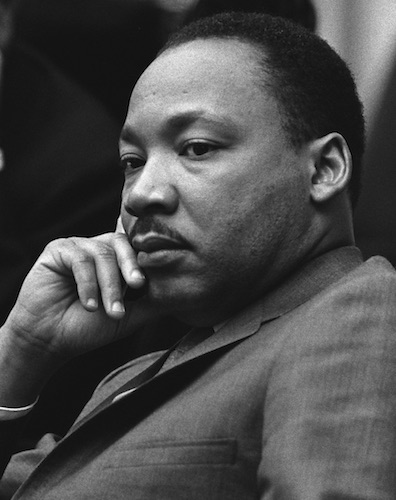 B. Venson Hughes is a retired officer of the Memphis Police Department.

King Assassination Anniversary To Be Commemorated