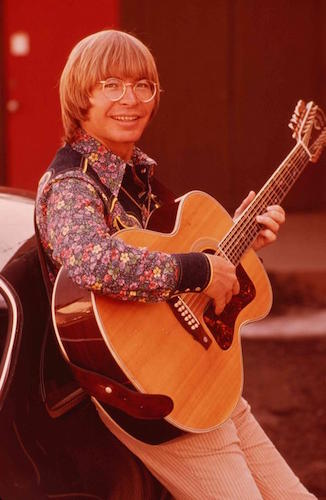 At the peak of his fame in the 1970s, John Denver was the most popular singer in America. He performed at sold-out concerts, his albums sold more than 100 million copies, his TV specials got top ratings, and he was named poet laureate of his adopted Colorado. Yet this man, who brought happiness to millions, was filled with insecurity, suffered from depression, and was savaged by the music critics. Exploring the private life and public legacy of America’s Everyman, this intimate profile includes exclusive accounts from those closest to him, including former wives and managers, his son and brother, the musicians who toured with him for decades and the friends who knew the real John Denver. JOHN DENVER: COUNTRY BOY is part of special programming airing on PBS stations March 2019.

On the face of it, John Denver was a wholesome country singer who penned pleasant songs with lyrics that some ridiculed for their simplicity. There were extremes to Denver’s character — from the incredible highs reflected in his music to the more private lows with which he grappled. He loved touring and could not live without an audience, yet dreamed of the perfect home and family life that his mobile childhood denied him. He may have written one of the greatest love songs about his first wife Annie, but she filed for divorce on their 15th wedding anniversary.

The BBC actually gave Denver his first television break with a primetime six-part series in 1973. In Britain, he learned to feel at home in front of a camera and his music took off. It became the soundtrack of a generation, when ideals of the ‘good life’ and living off the land spurred families to move to the countryside. To his British fans and millions of others around the world, the appeal of his music was its accessibility, but critics dismissed him as “contrived and controlled Americana,” “Mr. Clean” and “Plastic Pollyanna” — just a few of the epithets that stung him.

A complex man who wrote uncomplicated songs, Denver was often at odds with the saccharine image presented to the world. In this new documentary, viewers re-discover a lost musical icon of the 70s and the enduring power of his music.

Participants featured in the program include: 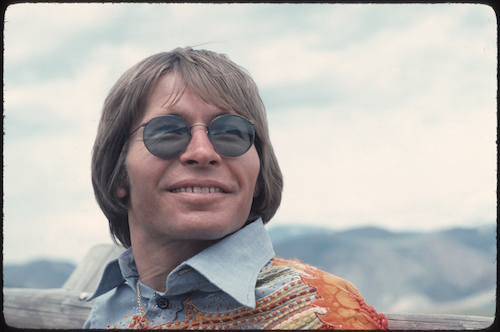