WOUB’s Emily Votaw spoke to Jackie Welker, the executive director of the festival, as well as the longtime owner of Pomeroy juke joint the Court Street Grill, about the festival, in the interview embedded above. They touch on the nature and growth of downtown Pomeroy, the history of the festival, and what Welker has in store for the festival’s 19th and 20th iterations. 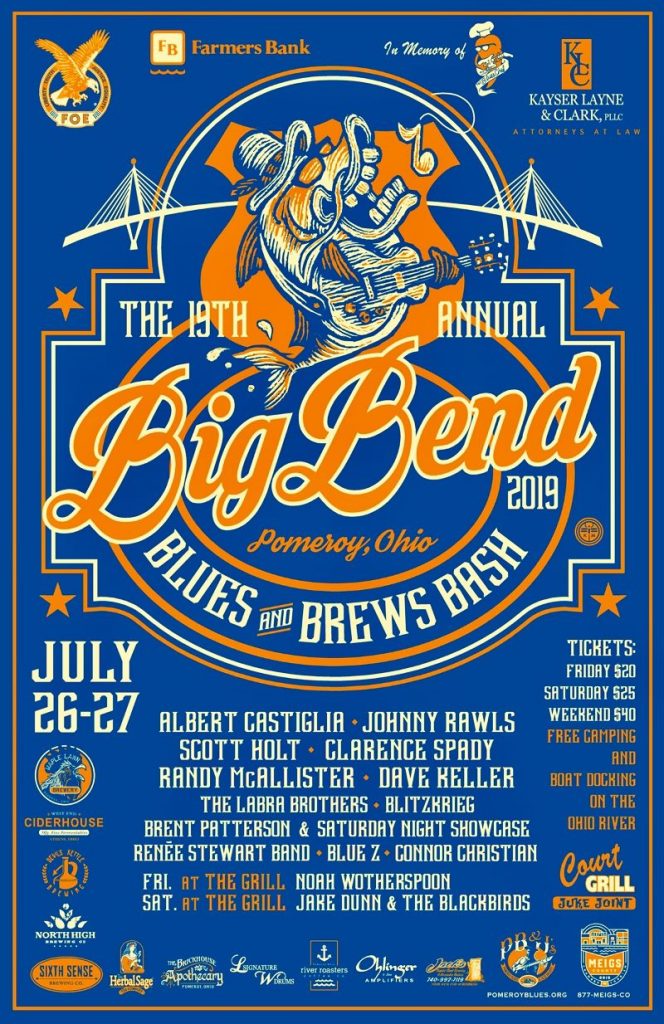