COLUMBUS, Ohio (AP) — The Ohio Bureau of Criminal Investigation has finished testing 14,000 rape kits from across the state and has begun helping police pursue suspects identified by that evidence. 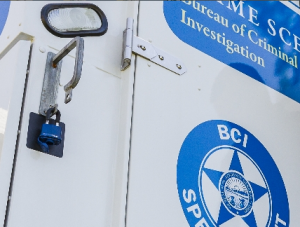 BCI says the agency has tested and returned kits to nearly every police department in Ohio. More than 4,400 kits have been returned to Cleveland, 1,432 to Akron and 482 to Columbus.