WOUB-TV Season of Giving Guide: Holiday Programming and So Much More

As the holiday season officially begins this weekend, WOUB is here to provide a guide to a wide variety of programming throughout the Thanksgiving weekend and into the early days of December. From adventurer Rick Steves’ holiday travels in Europe to a production of Jesus Christ Superstar featuring Alice Cooper as King Herod, WOUB has your holiday entertainment needs covered!

The guide below provides an overview of WOUB-TV ‘Season of Giving’ programming.

WOUB-TV will provide encore presentations of your favorite programs December 8 through December 11. For more information on WOUB-TV programming, visit https://woub.org/woubtvschedules/.

The King of Rock ‘n’ Roll had a deep love and respect for gospel music, which is chronicled in this documentary with photos, interviews, and video footage. The producers and record label executives that worked with Presley often pressured him to steer clear of gospel music in favor of rock ‘n’ roll, but Presley’s gospel performances went on to be his only recordings that were ever recognized by the Grammy Awards.

Celebrate the musical heritage of Vienna in this lavish music and dance gala concert from the historic Konzerthaus in Vienna, Austria.

Rejoice with the Tony-Award-winning high-heeled hit musical with songs by pop icon Cyndi Lauper and a book by Broadway legend Harvey Fierstein about an unexpected duo that embraces their differences to create an extraordinary line of shoes.

Dr. Daniel Amen demonstrates ways to supercharge your memory and remember what matters to you in Memory Rescue with Dr. Daniel Amen.

Gavin MacLeod (The Love Boat) and Marion Ross (Happy Days) host a nostalgic celebration of traditional carols and popular holiday standards performed by Bing Crosby, Perry Como, Judy Garland, Nat King Cole, The Carpenters and other legends of song. There’s nothing more joyful and heartwarming than the familiar songs of the Yuletide season. 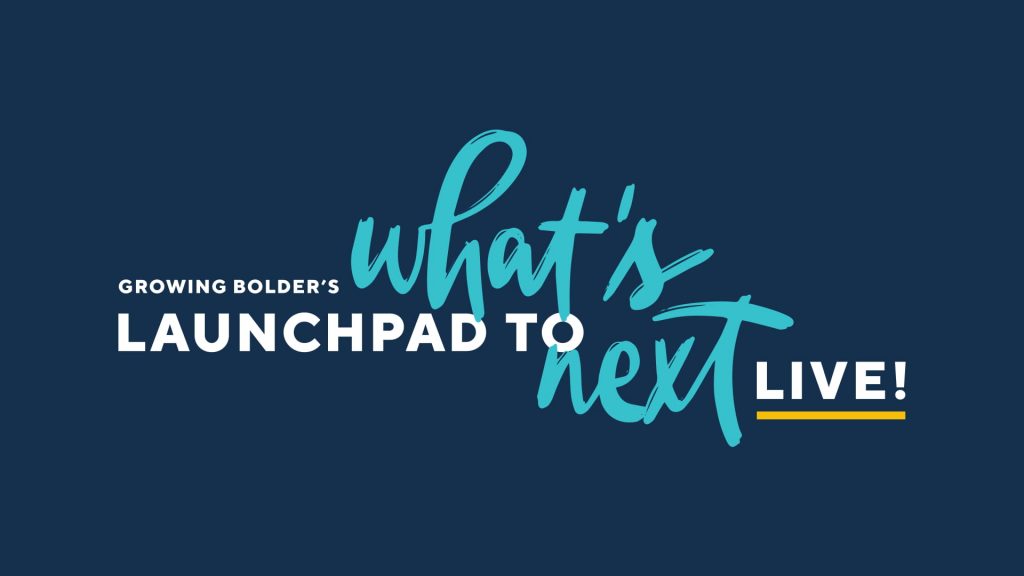 This double dose of everyone’s favorite sibling pop duo kicks off at 5 p.m. with a broadcast of documentary Carpenters: Close to You and followed by The Carpenters: Christmas Memories, the second of which features a focus on the duo’s renditions of holiday classics, such as “Winter Wonderland,” “White Christmas,” and more. 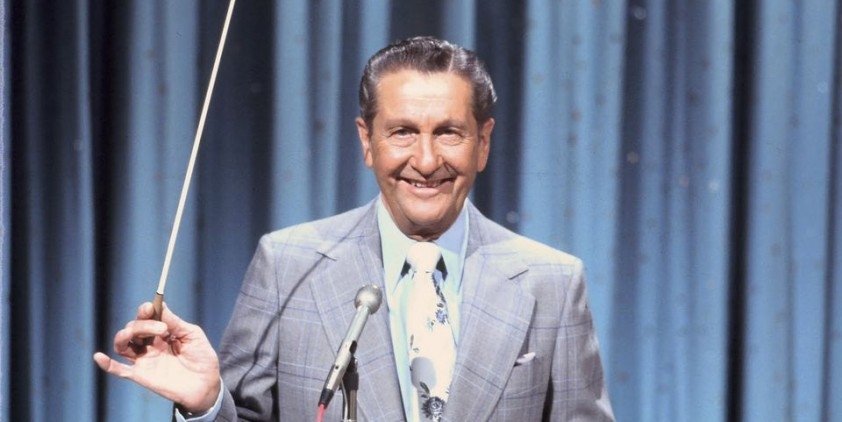 Join host Kathy Mattea to learn more about the making of the epic documentary series devoted to this history of this truly American art form.

The sounds and spirit of 1969 is recreated and John Fogerty’s musical journey is showcased. 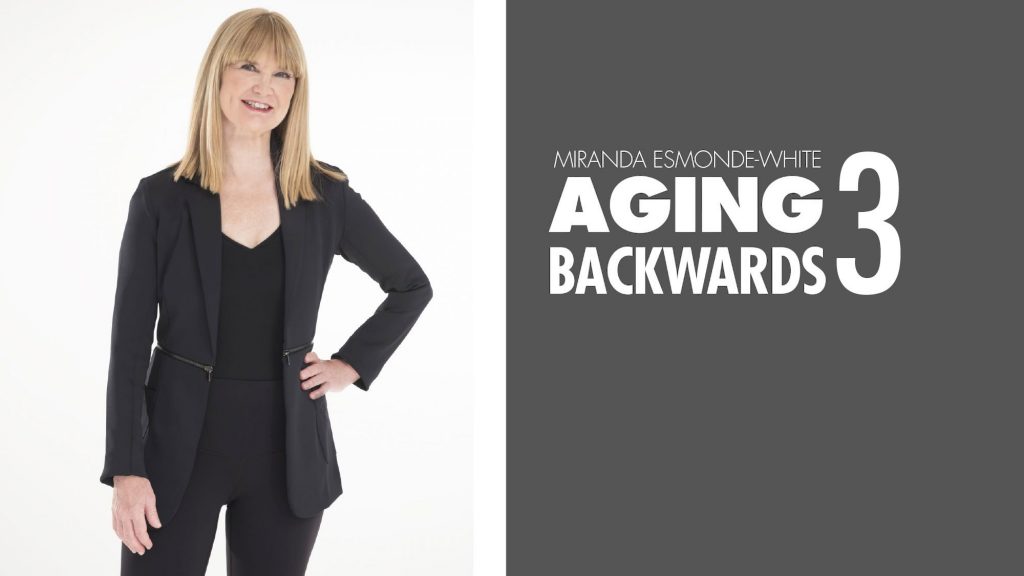 Former ballerina Miranda Esmonde-White takes viewers on a journey filled with tips and tricks on how to keep your mind sharp and body active as you age.

Great songs from the Mannheim Steamroller Christmas annual tour include “Deck the Halls” and more. 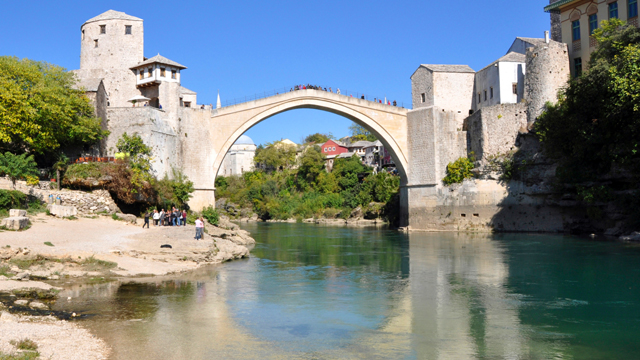 In this popular lecture, Rick shares his belief on the importance of traveling outside the United States in order to experience other cultures, broaden one’s perspective and gain empathy toward people who may live and think differently. During his presentation, Rick discusses some of the differences between Europe and the United States, and delves into how his travels – from Europe to the Middle East to Latin America – have helped shape his worldviews on drug policy reform, the role of government, national security and America’s place in the world. Rick also touches upon the history of fascism in Europe, and the lessons from that era that are critical today.

The special is hosted by none other than Patti LaBelle (of LaBelle, and later Patti LaBelle and the Bluebelles, responsible for the original disco hit “Lady Marmalade,” but, perhaps more impressively, for providing vocals on lauded American singer-songwriter Laura Nyro’s stunning 1971 album It’s Gonna Take a Miracle,) and features a laundry list of some of the biggest hitmakers of the ’70s.

Executive producer of the feature, TJ Lubinsky, spent the past two years tracking down the whereabouts of these musicians, searching high and low, everywhere from Hawaii, where he found Yvonne Elliman (“If I Can’t Have You,”) to the Netherlands, where he found “flying” George McCrae (“Rock Your Baby”). Some of these musicians haven’t performed since shortly after their heyday, but Lubinsky manages to gather an impressive array of talent for the special.

Ed Slott combines a vast, in-depth knowledge of retirement tax rules with his legendary humor in this special. 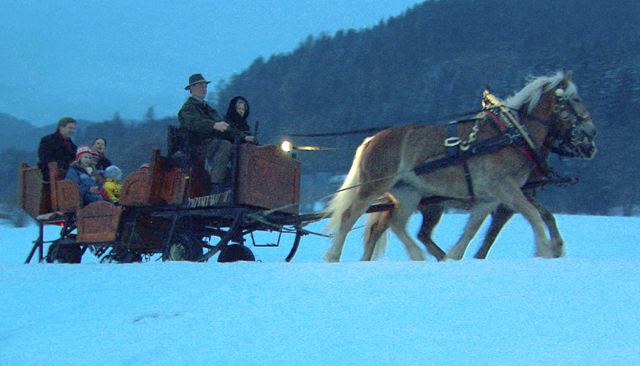 From manger scenes and mistletoe to wintry wonderlands, Rick Steves’ European Christmas celebrates the Christmas season throughout the European continent. In the special, Rick visits friends and families in England, France, Norway, Germany, Austria, Switzerland and Italy to reveal their customs and practices of the holiday season. He begins his travels in England, where the Christmas pudding is the real centerpiece of a traditional English holiday meal. In Paris, the Eiffel Tower heralds the season with its red, twinkling lights. And in the countryside of Tuscany, villagers stack neat pyramids of wood for great bonfires. The lighting of the fires is a signal to villagers — dressed as shepherds — to come and sing old carols. Rick Steves’ European Christmas offers a colorful, musical celebration of Christmas across Europe where viewers will learn about customs from “the old countries,” hear local choirs, and discover holiday family traditions. 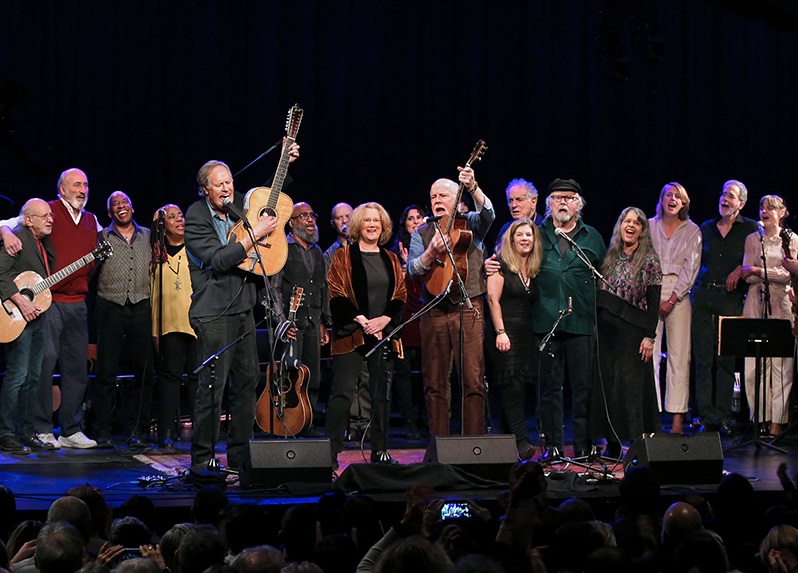 Sunday, December 8 through Wednesday, December 11: The Best of WOUB! Check out this link for more information on that programming: https://woub.org/woubtvschedules/

Ring in the Holiday Season with PBS Festive Programming

A Guide to Veteran’s Day Programming on WOUB-HD