Every year WOUB Culture spotlights what music-centric folks in the region have been listening to all year round right in time for the holidays in a series of best-of lists.

Radio Free Athens’ host of Out of the Afternoon, Art Cromwell

At the end of the year (particularly during the holidays), we’re usually inundated with list; Must-haves; Classic Recordings; the Newest-Hippest, etc., etc. My list, while eclectic, and subjective, were specifically chosen because of their significance to the art form. No recordings were obtained through contacts-contracts-or any corporate largess. All sides have either been, or soon will be, purchased during the ensuing year. 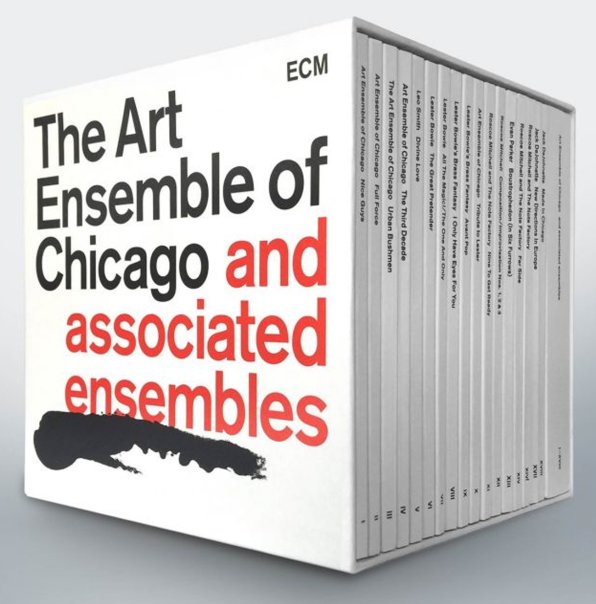 All of the AEC recordings and the related ensembles from these important artists on ECM records. 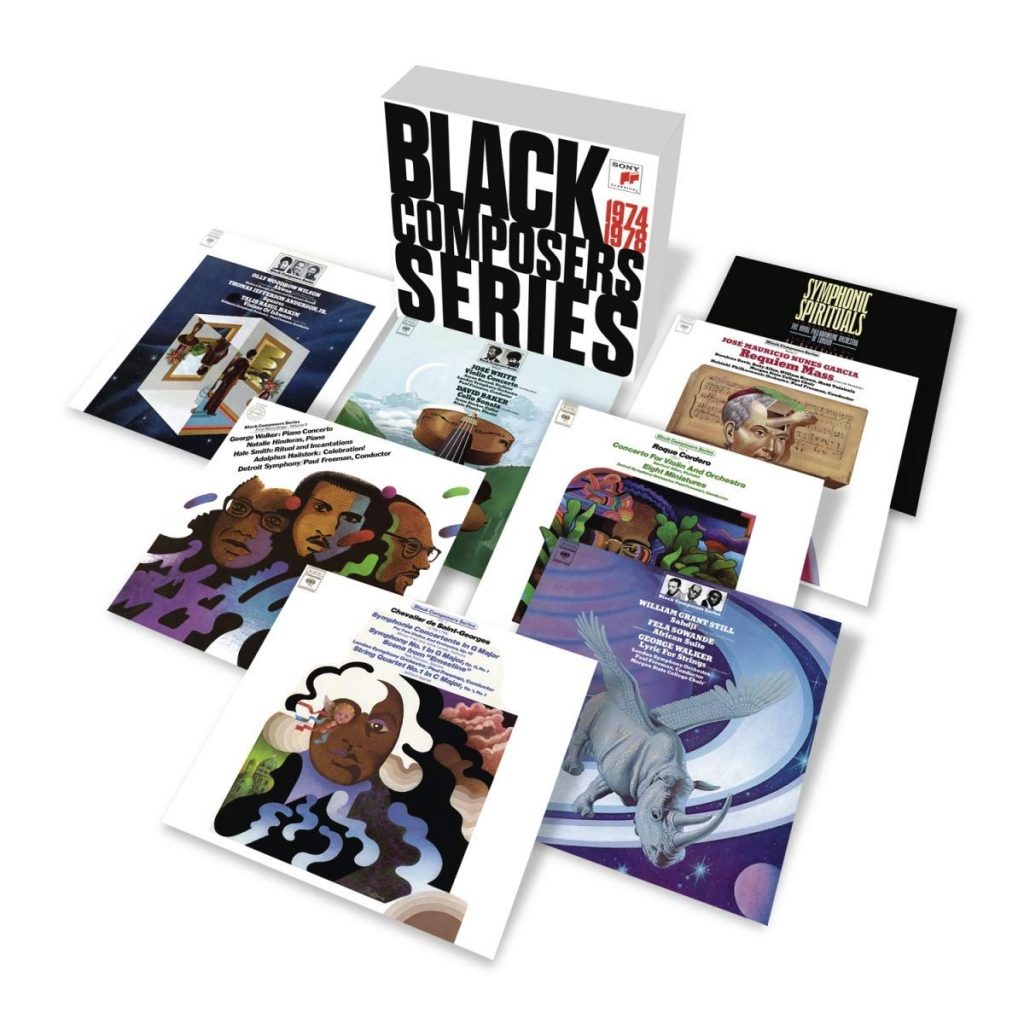 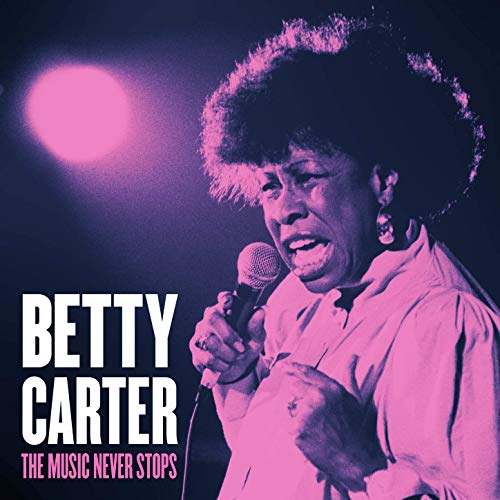 Always incredible, in top form in this piece of previously unheard history. An archival recording (’92) with the Lincoln Center Jazz Orchestra. Kris Davis, Diatom Ribbons. A prodigious young pianist, joined by an eclectic group of artists performing in unique ensembles. 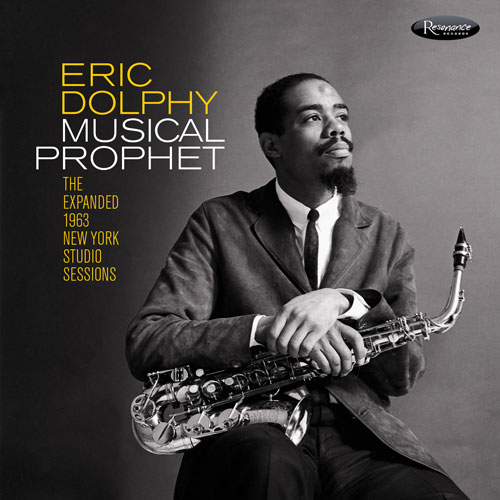 An expanded reissue of his 1963 New York studio recordings. 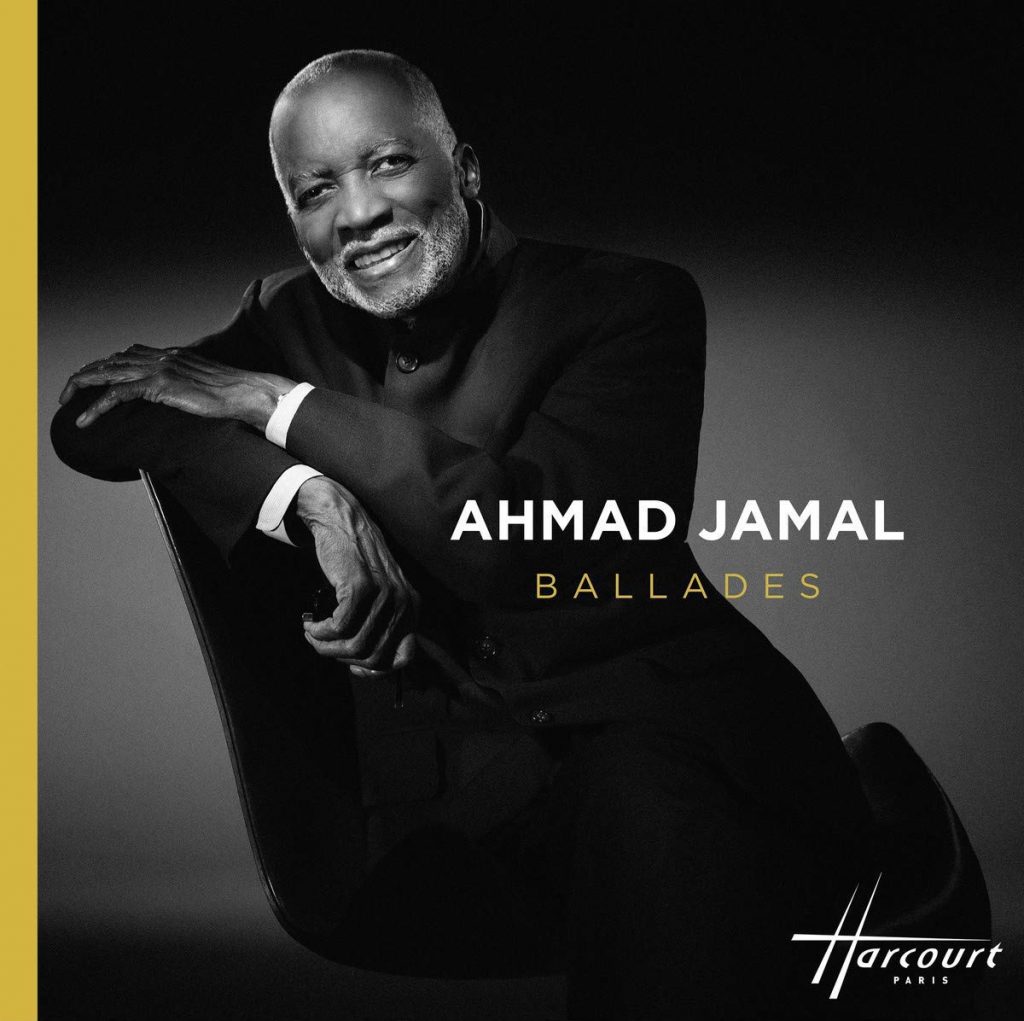 The first solo recording by the 88-year-old legendary pianist. 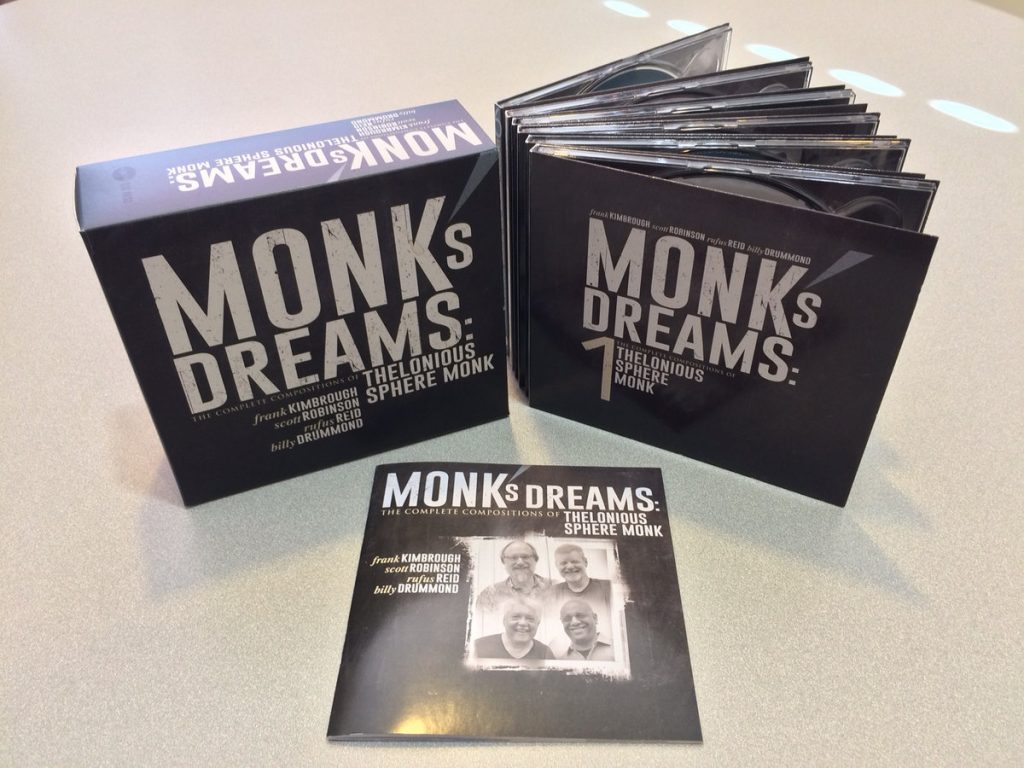 As the title states, all of Monk’s compositions performed by a quartet of seasoned artists. No esoteric performances-just straight-ahead (as much as Monk’s tunes allow) intelligent expositions of Monk’s tricky constructs. 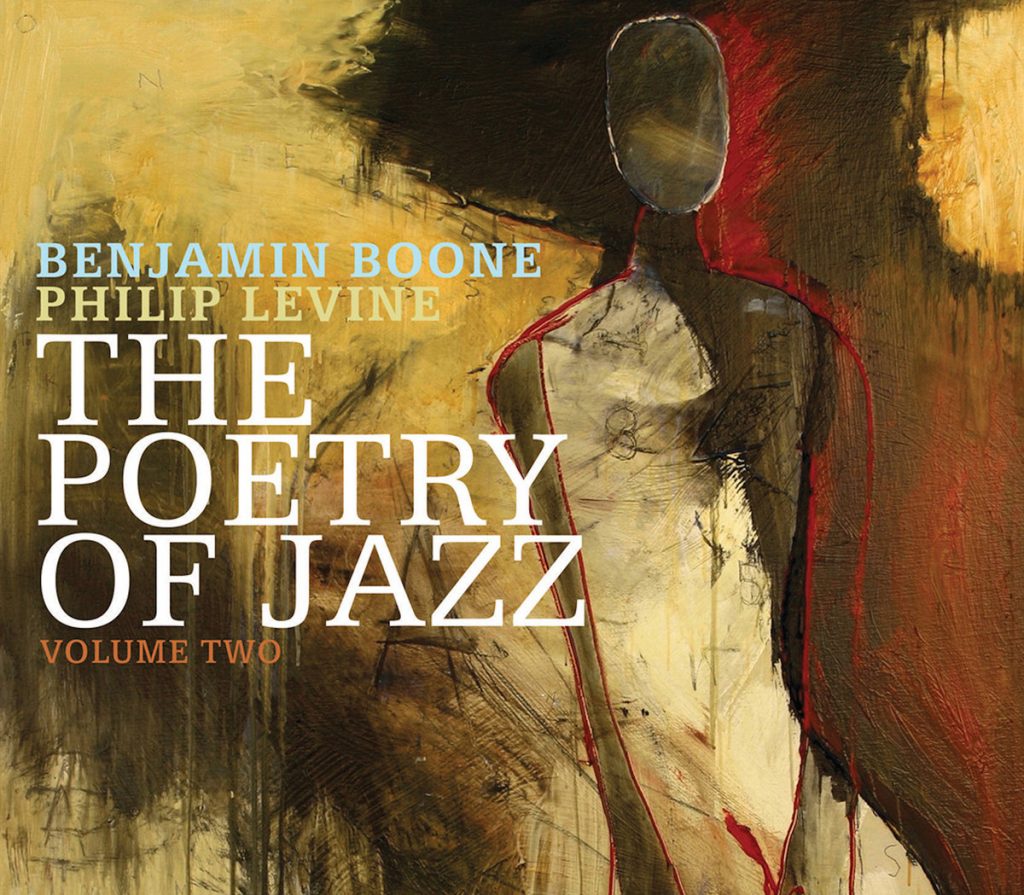 The passing of Dalachinsky reawakened my interest in poetry read to Jazz in the ’50s and the recordings of Lawrence Ferlinghetti, Jack Kerouac, Kenneth Patchen and my discovery of Philip Levine, Poet Laureate /Pulitzer Prize winner, and poet of Detroit. 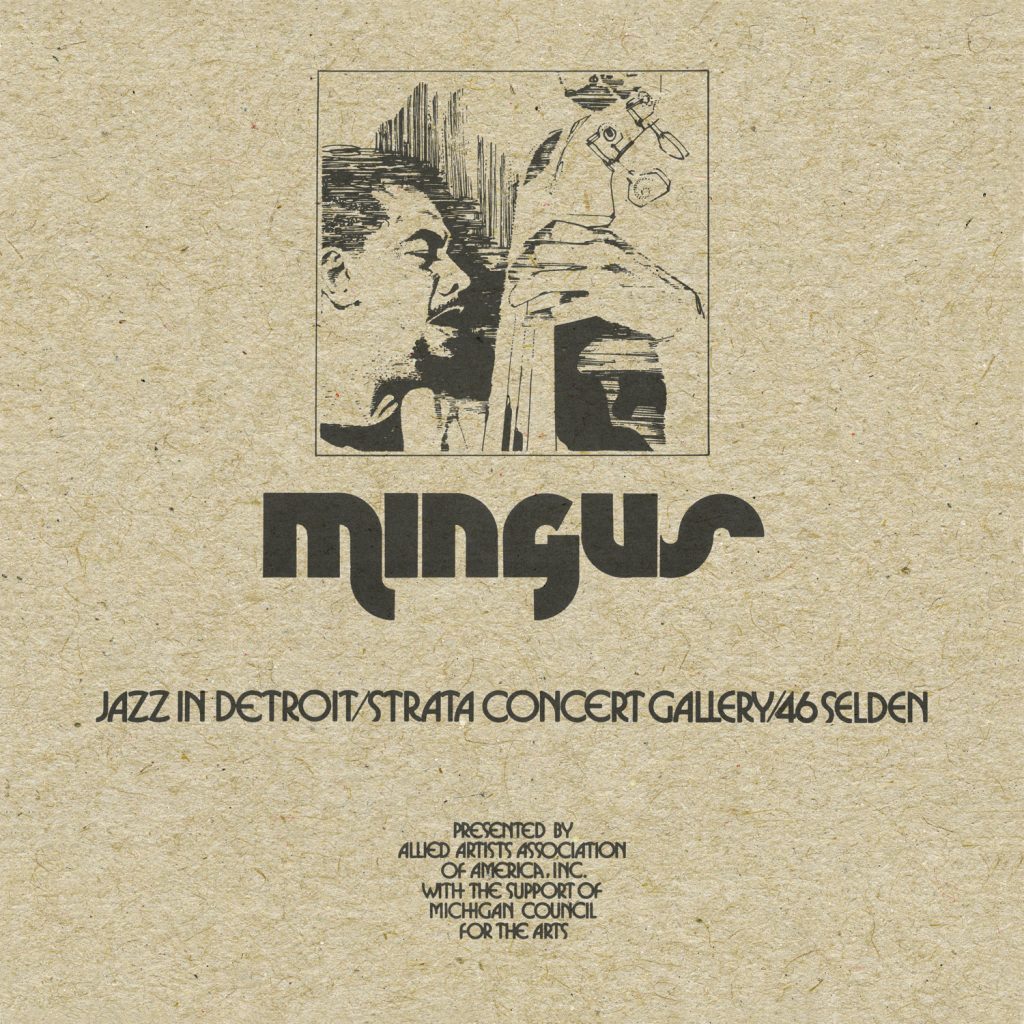 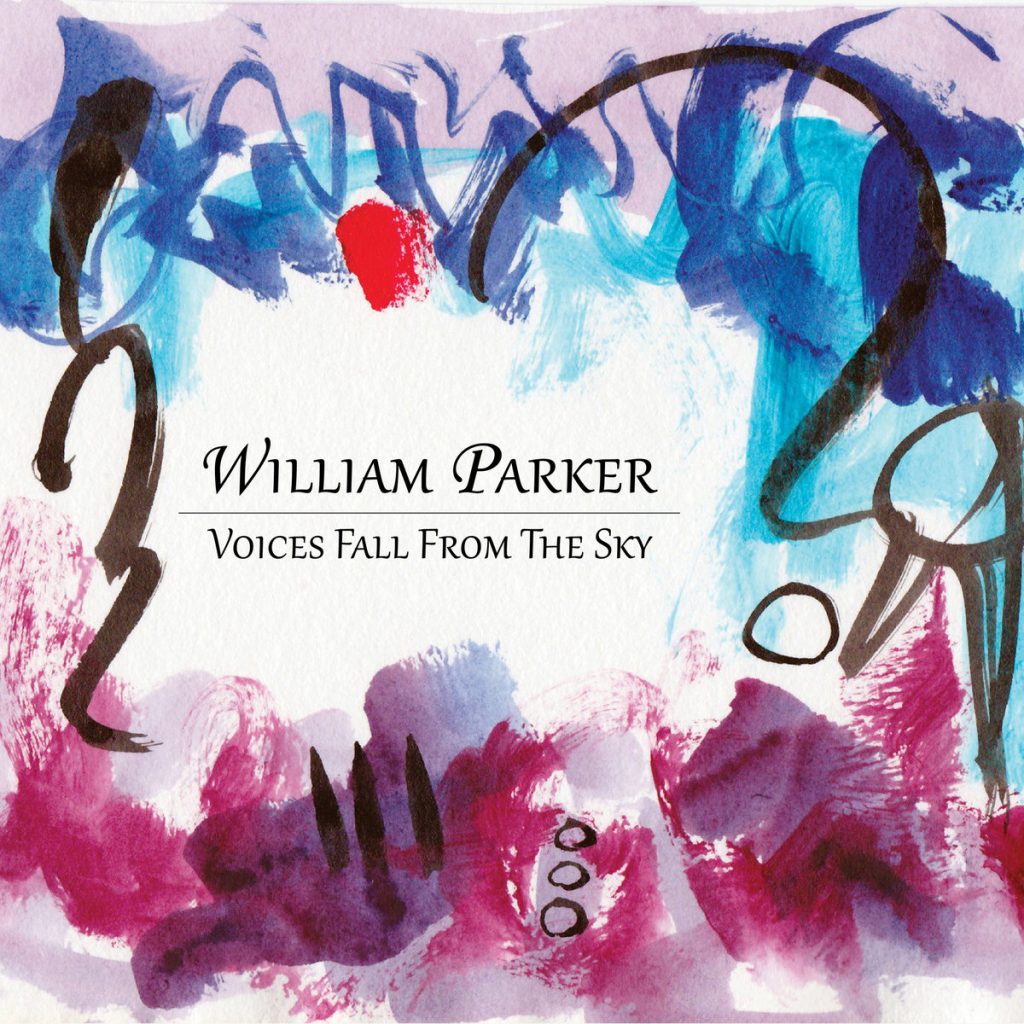 A second set of vocal music from the incredibly prolific bassist composer. 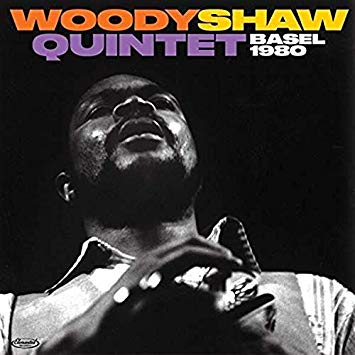 This is actually the third unreleased set from Woody Shaw’s excellent early ’80s unit, with the under recorded tenor saxophonist Carter Jefferson. 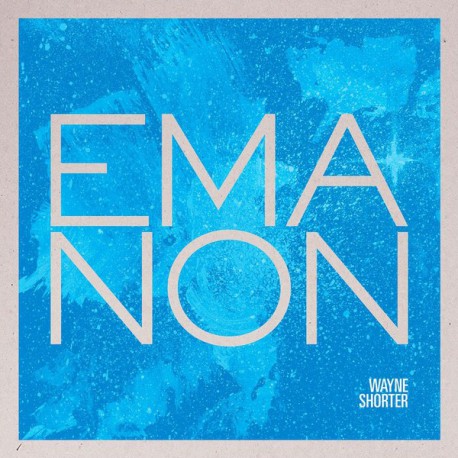 Sun Ra, The Singles Vol. 2, Exotica, In the Orbit of Ra 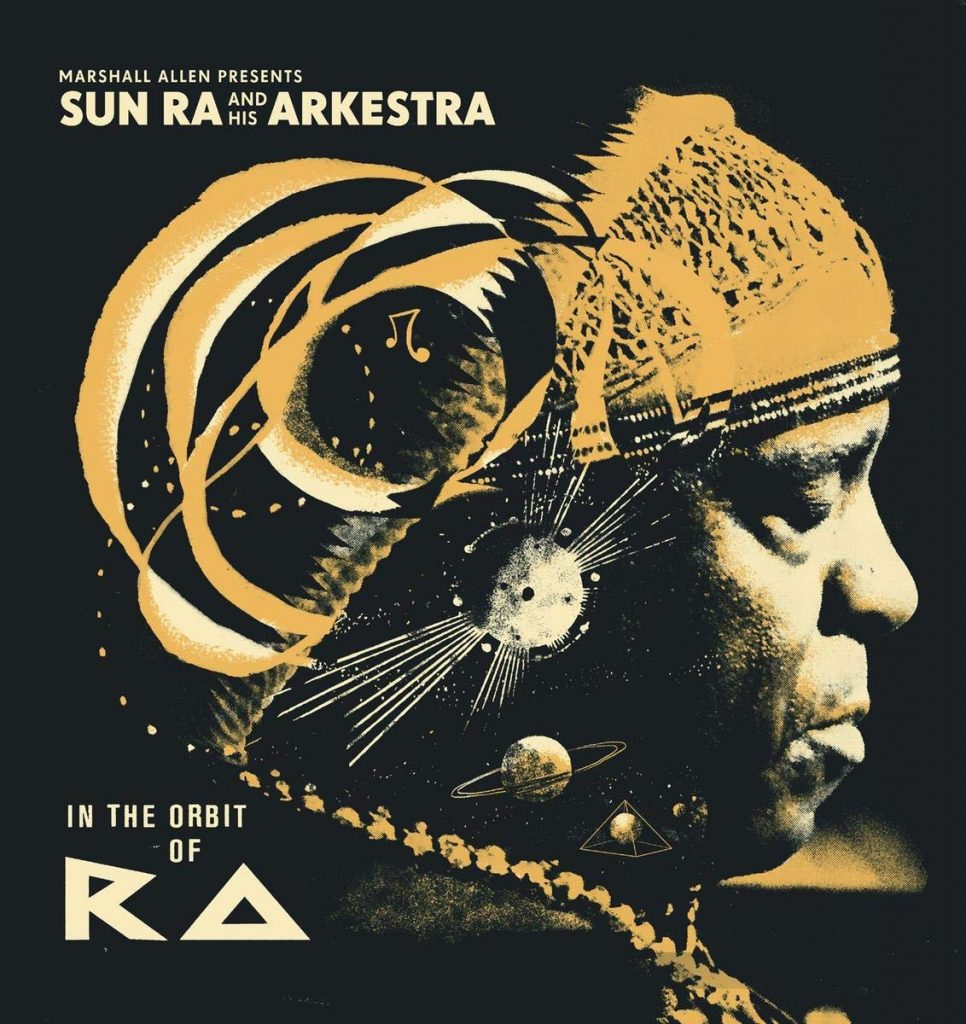 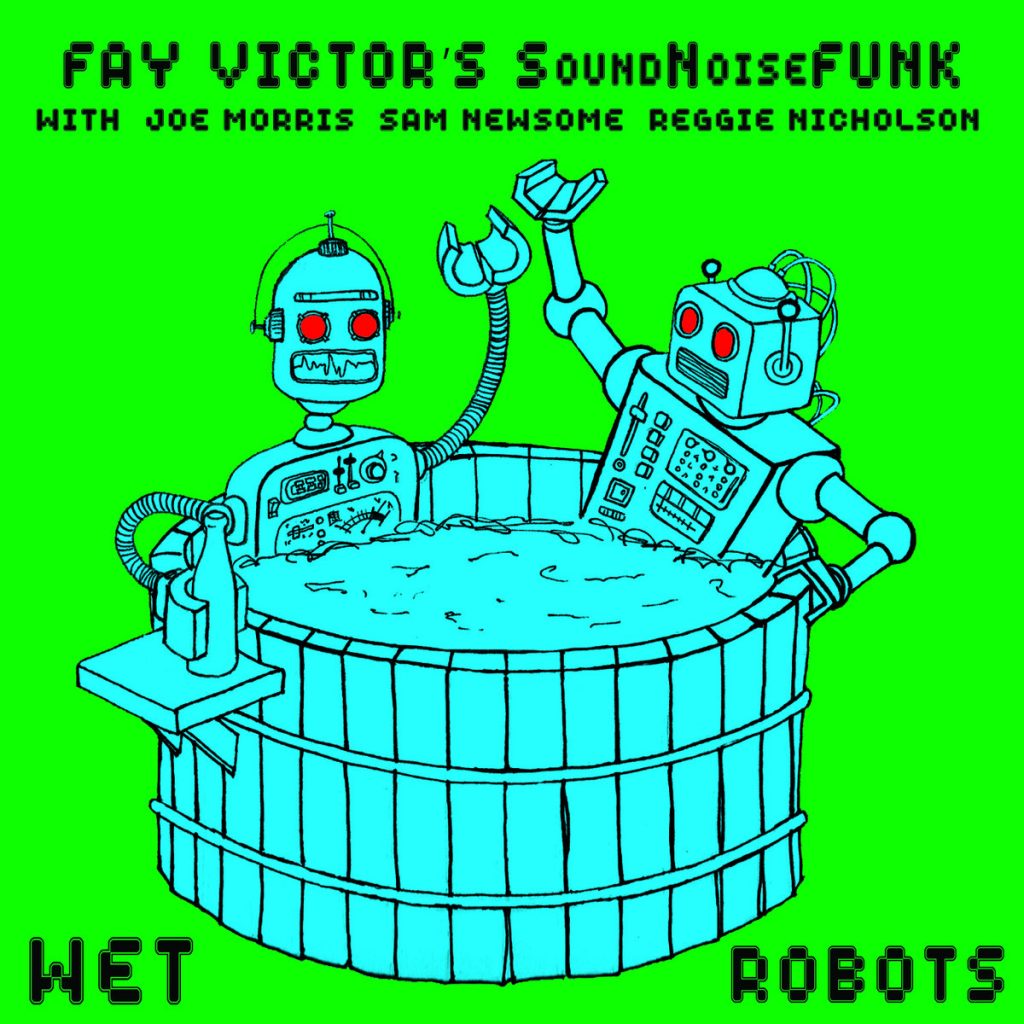 Uncompromising vocalist debut as a leader with the group SoundNoiseFunk (Sam Newsome, Joe Morris, Reggie Nicholson) Not for the faint-of-ear!!!

Coda:
We lost many artists last year-including three pianists in one month (Larry Willis, Harold Mayburn, Richard Wyands). Their music remains available, and each a distinct garden of their own pianistic delights.

All That Jazz: Annual Fest to Feature World-Renowned Drummer